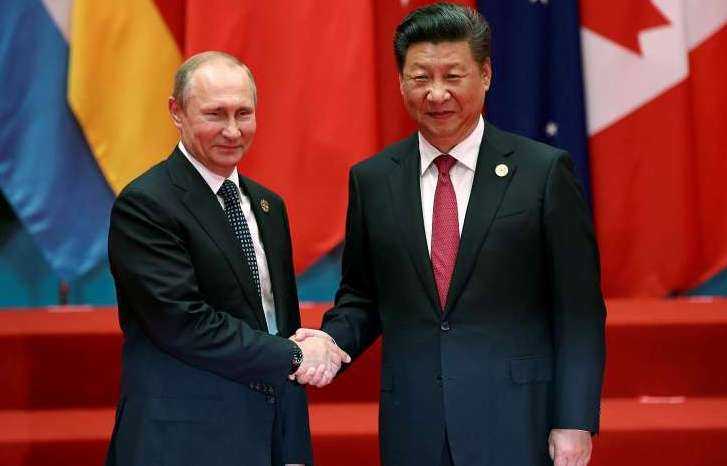 Today's world of the 21st century is the world of power, fight, rivals and competition. More the money, the more the power, and more will be the risk of life. With the growing number of kidnapping to attempted assassinations personal protecting police officers better known as bodyguards are hired to preserve the royalty, celebrities, business moguls and political figures.

Many important figures who can re-construct the lives of millions of people are inevitably in more risk of making numerous enemies and may have a chance of losing their billion worth life. Such personality is more in require of protection shields including veritable arsenals to be safe from their enemies.

From business tycoons to world leaders, here are the names of the top 10 most protected people in the world as in 2019. 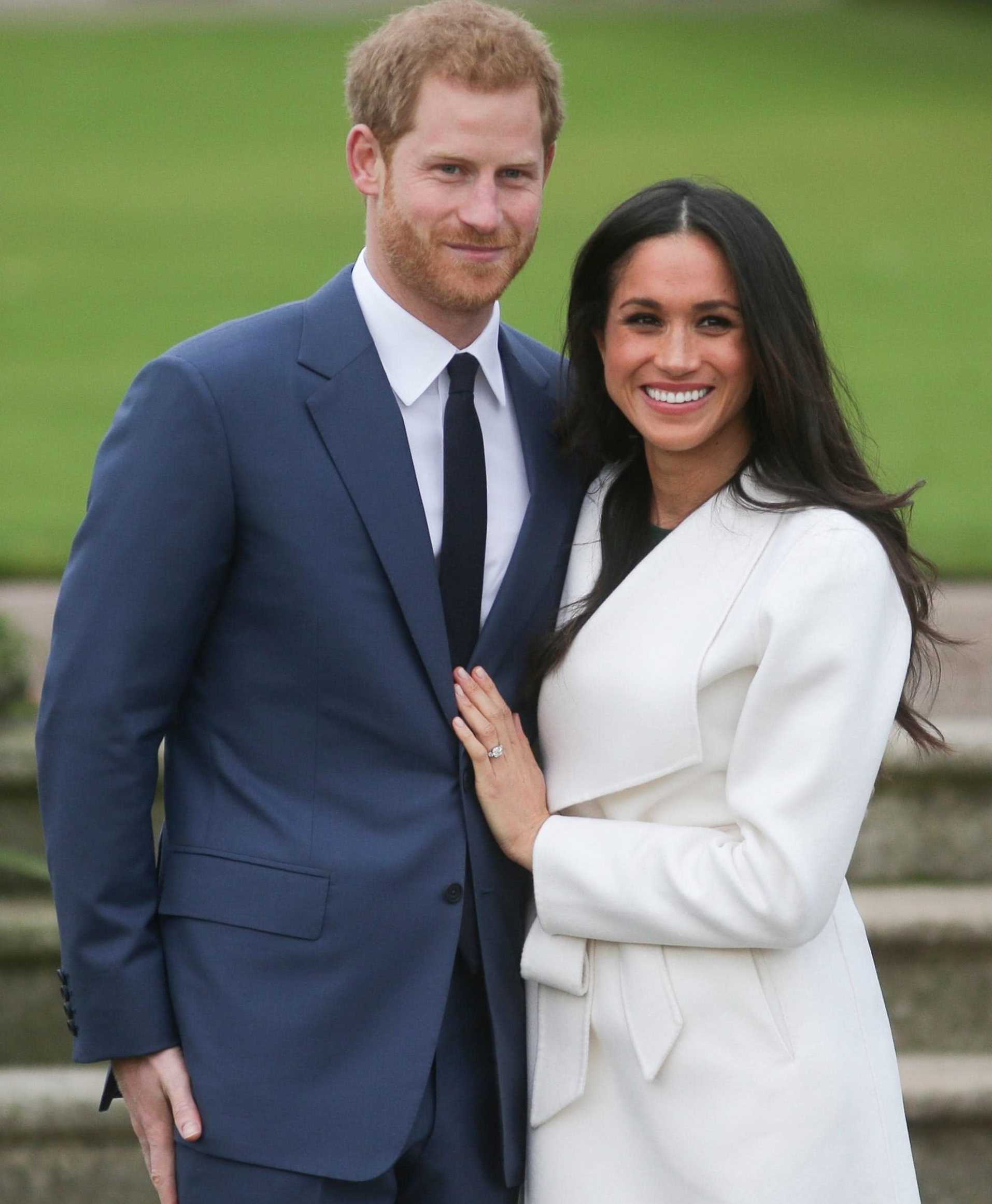 Who is Meghan Markle?

10. The Most Protected Couple: Prince Harry and Meghan Markle

The happily married couple of British royal family, Prince Harry and Meghan Markle are listed as one of the 10 protected people in the world of 2019. Security protection of more than 1,000 highly trained soldiers is dedicated to the safety of the royal young couple.

The security arrangements at the couple's new house, Frogmore cottage worth of $655 million located in Windsor Berkshire near to the famous Windsor Castle, is of fort Knox style with high-tech cameras and sensors all around the house. 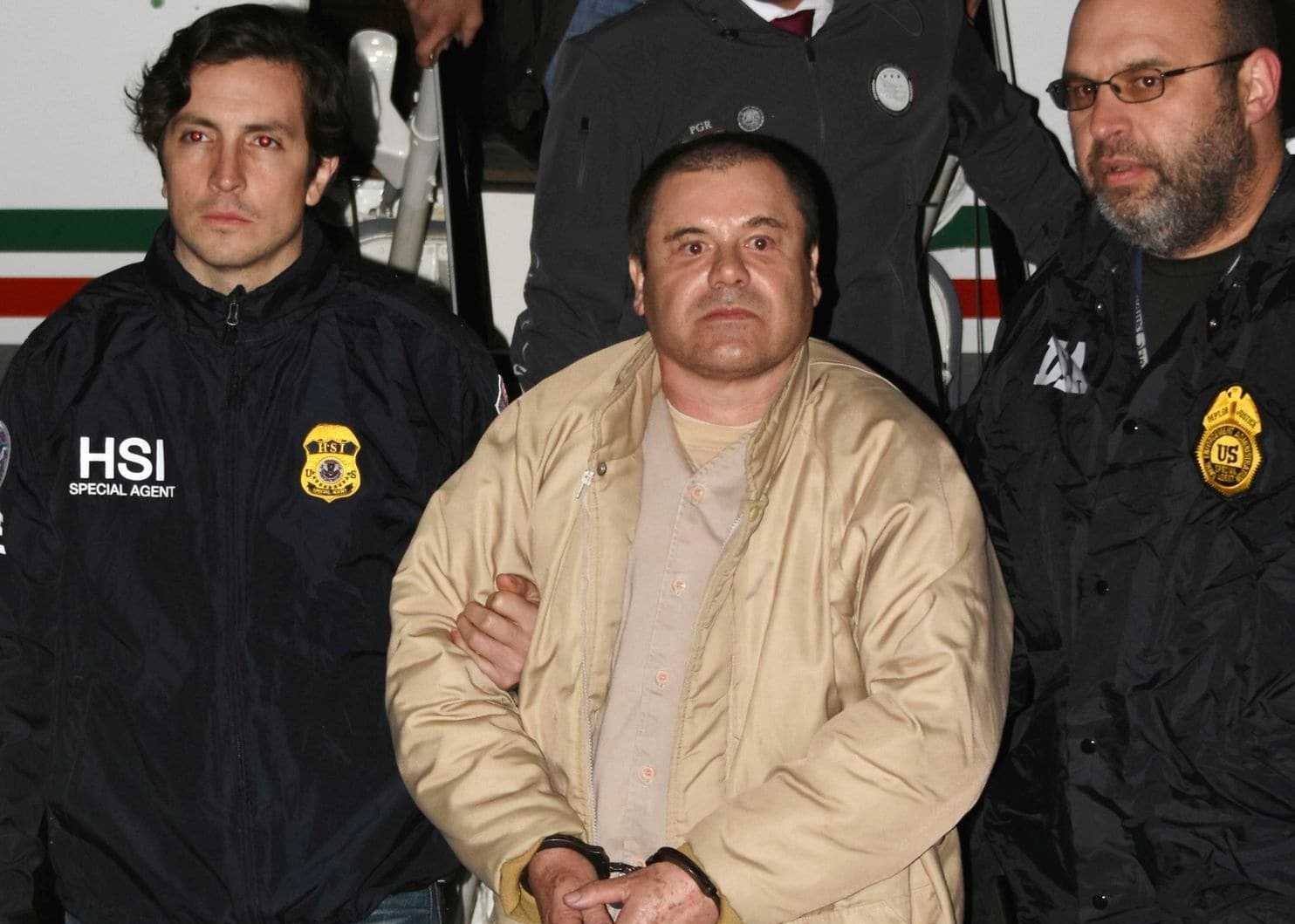 9. The Most Protected Prisoner: El Chapo

One of the most known names behind the bars, Mr. Hawkin Guzman, popularly known El Chapo is the most protected prisoner in 2019. El Chapo, the Sinaloa cartel drug lord, has always managed to escape his confinement though he has been arrested several times.

Currently, Chapo is under the 24 hours vision of armed guards in the ten South prison in Manhattan, New York where he has to sleep in the different cells each day. 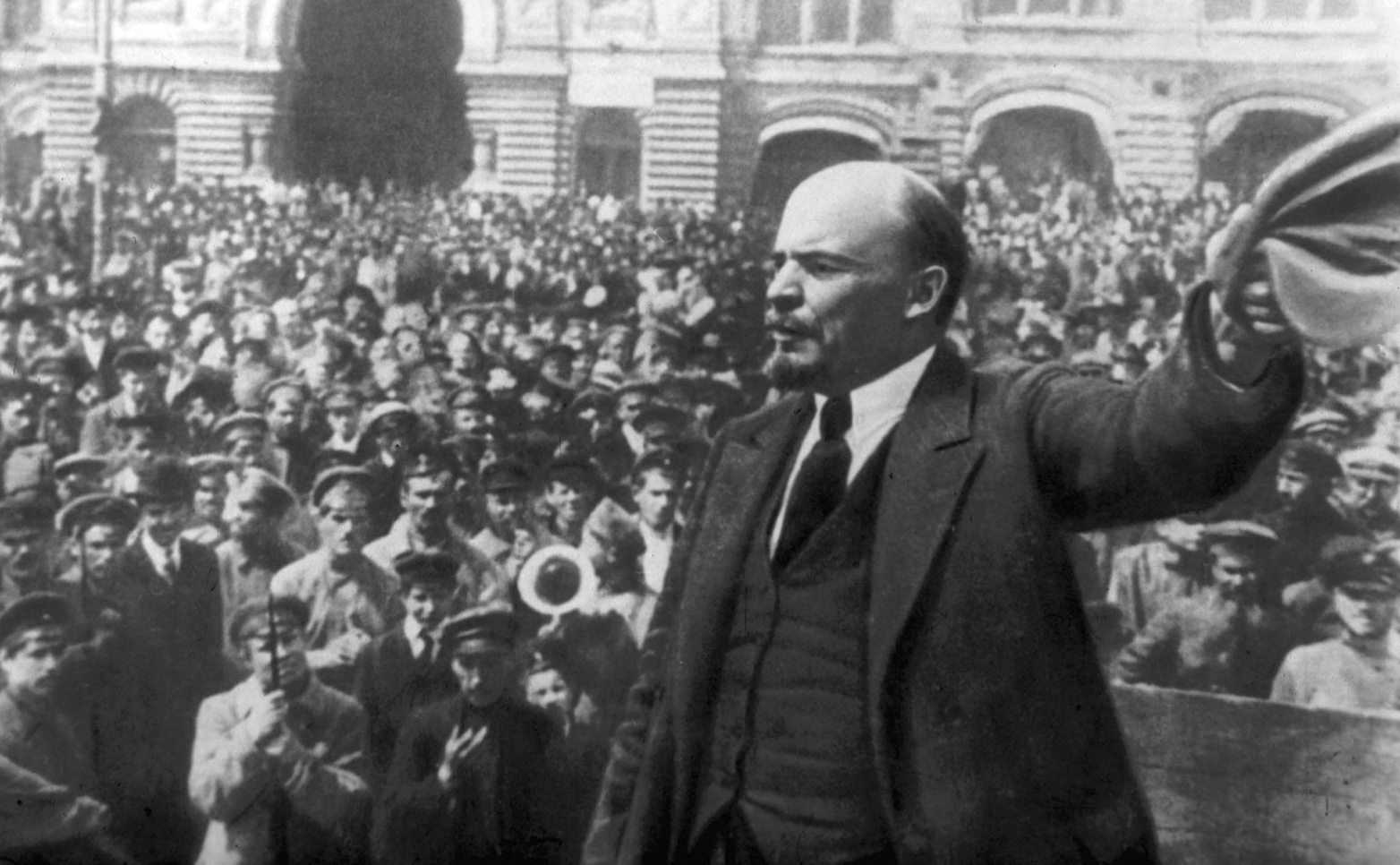 The mystery about a dead body being under the protection of thousands of armed police officers is true. The dead body of former Soviet leader Vladimir Lenin is currently in a mausoleum at Red Square in Moscow, Russia which is supposed to be the most important thing that Russia ever had.

The valuable body is kept under 24 hours vision for the last 95 years. 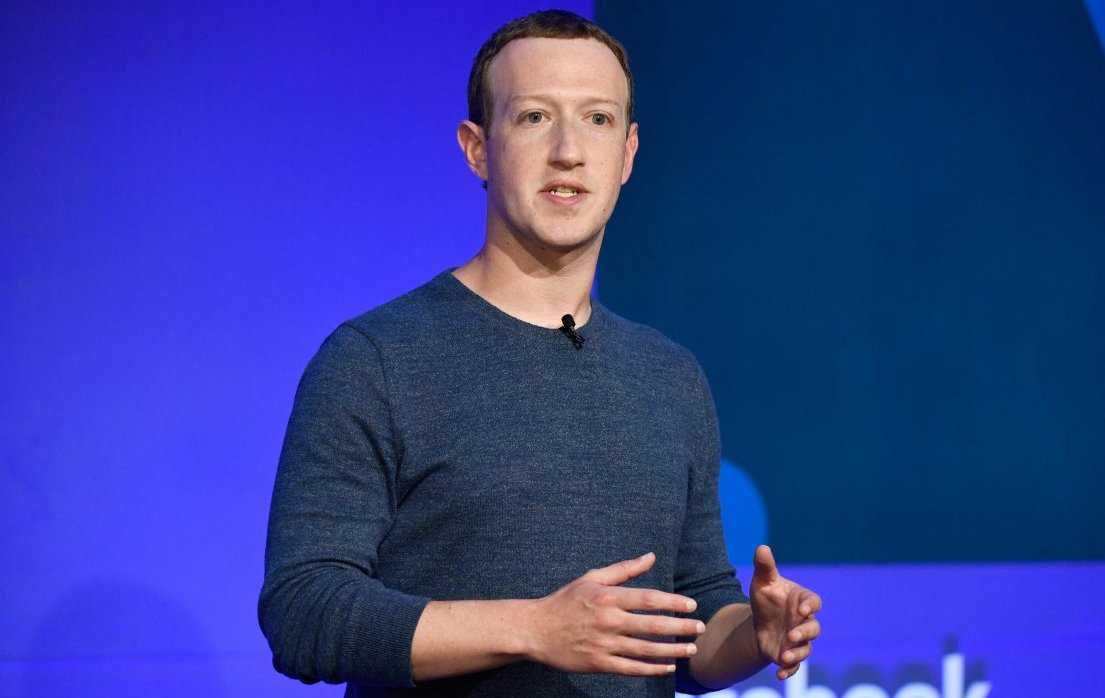 7. The Most Protected CEO: Mark Zuckerberg

Over the past few years, CEO of highly acclaimed companies, including the CEO of Facebook, Mark Zuckerberg has been under the protection of armed executive police officers. Zuckerberg has spent around $20 million on security with $7.3 million for his bodyguards and his home and travels.

Zuckerberg, the costliest executive, whenever goes outside his team first sweep through the place to make sure it's safe. 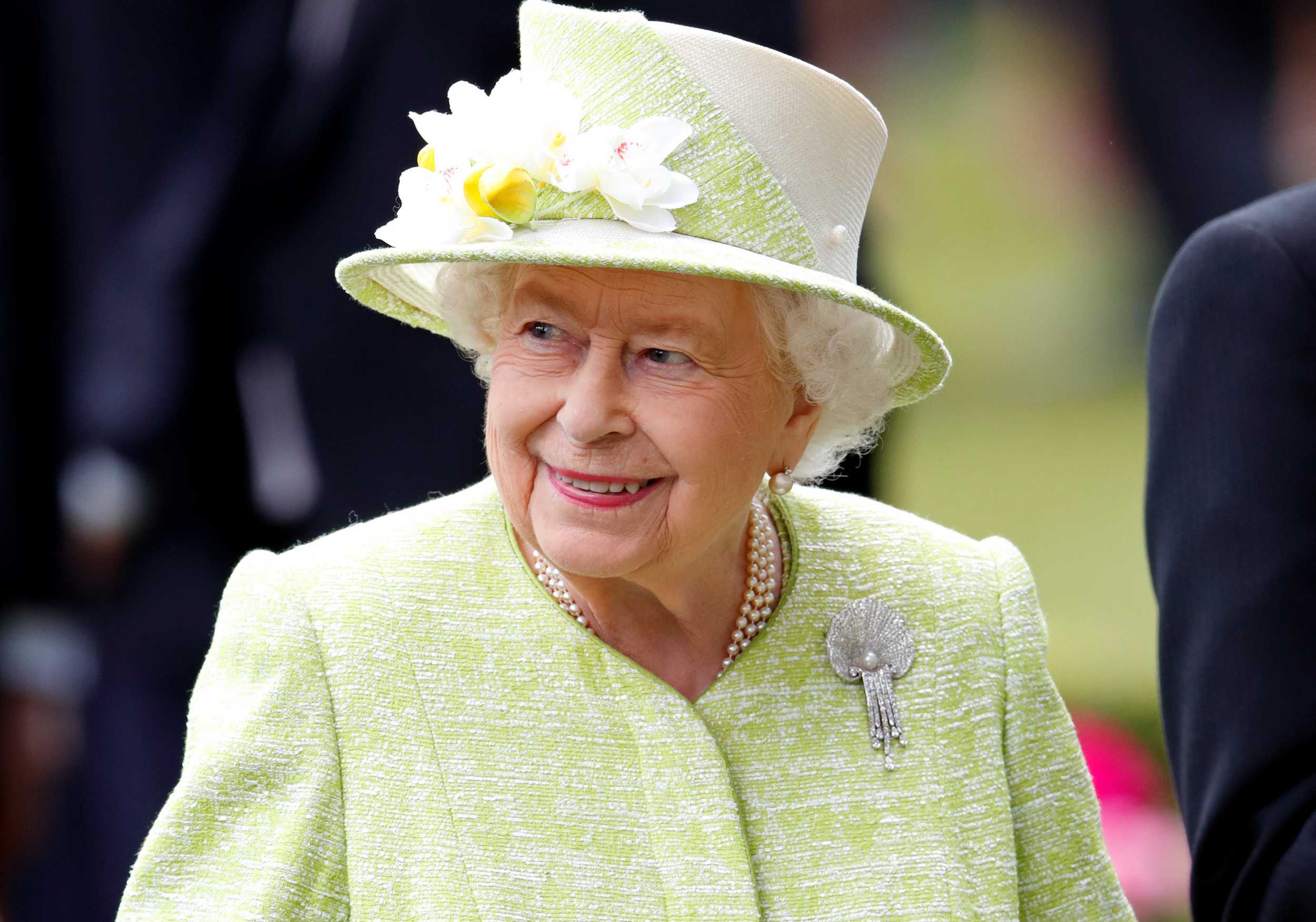 Queen Elizabeth II being the first UK monarch to ever celebrate a Sapphire Jubilee is under the eyes of many people because of which she has a huge protecting Royal Guards called "Queen's Guard" and an enormously large number of forces entirely invisible at public events.

In addition to bodyguards, Queen and all the royal family members always travel with a motorcade or police escort. 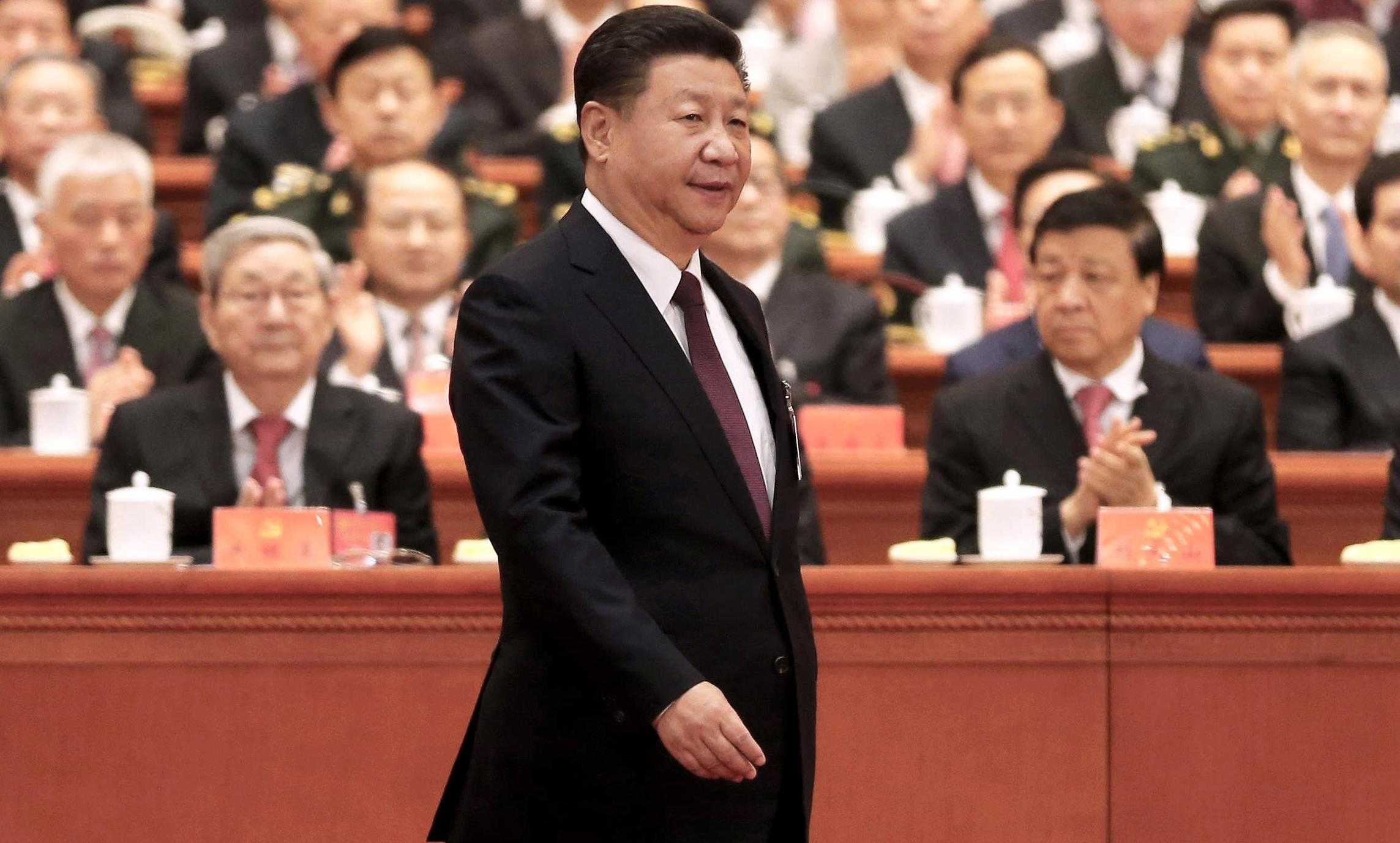 5. The Most Protected Politician: Xi Jinping

One of the controversial and powerful heads of states, Xi Jinping, the president of China is under the protection of thousands of strong-armed guard unit called Central Security Bureau with a network of helicopters drones.

Jinping whenever travels there comes a massive security blanket along with him as, during a 2017 visit to Hong Kong, few cities were shut down with 11,000 police officers. 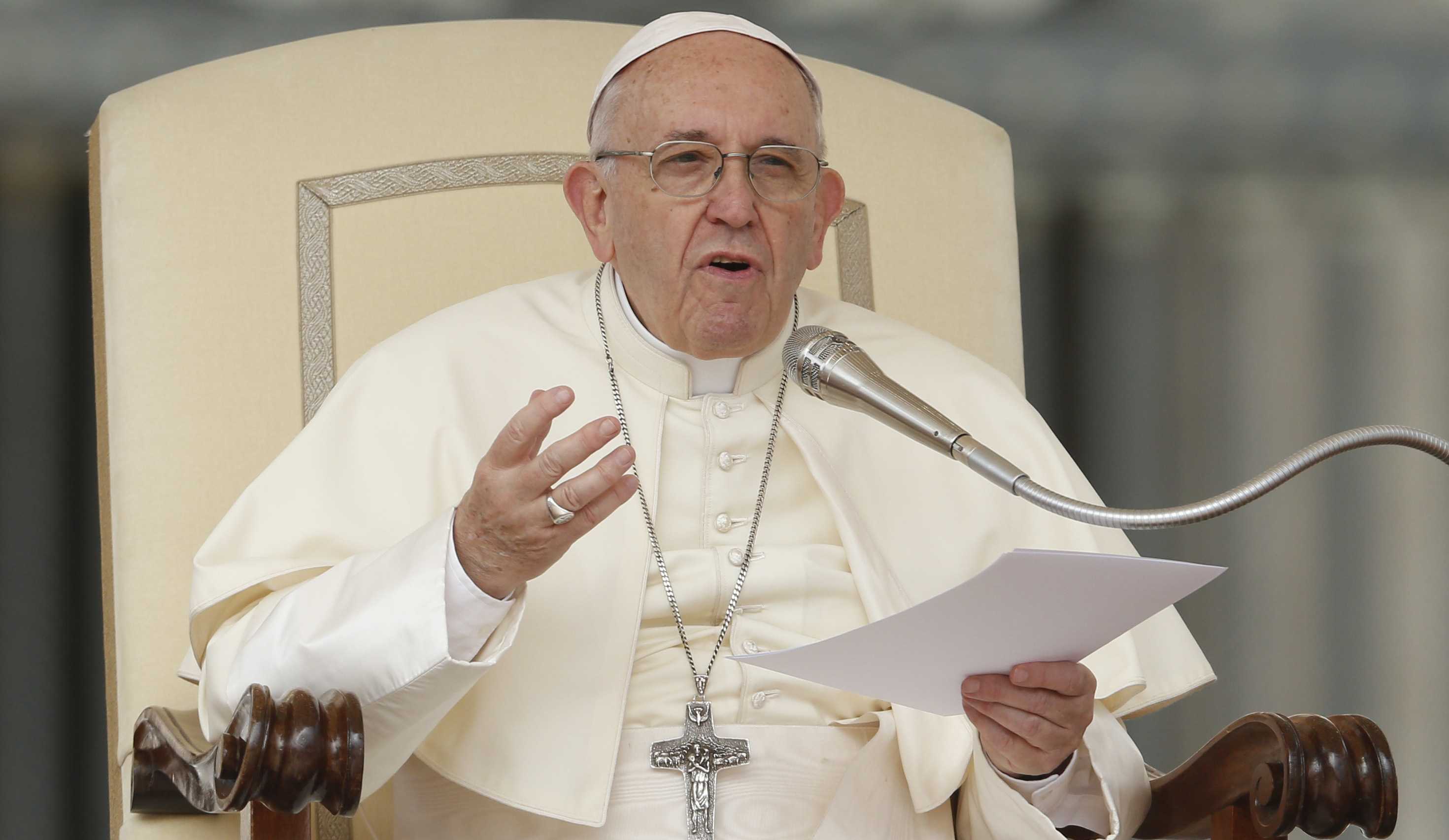 The believer of peace and love, the Pope being the Bishop of Rome and ex-office leader of the world is the one who is under the protection of Swiss guard, the longest standing military in the world. Pope insists on walking amongst his thousands of followers though that brings a great threat to his safety, with the presence of his Swiss guards there is no option of getting worried about. 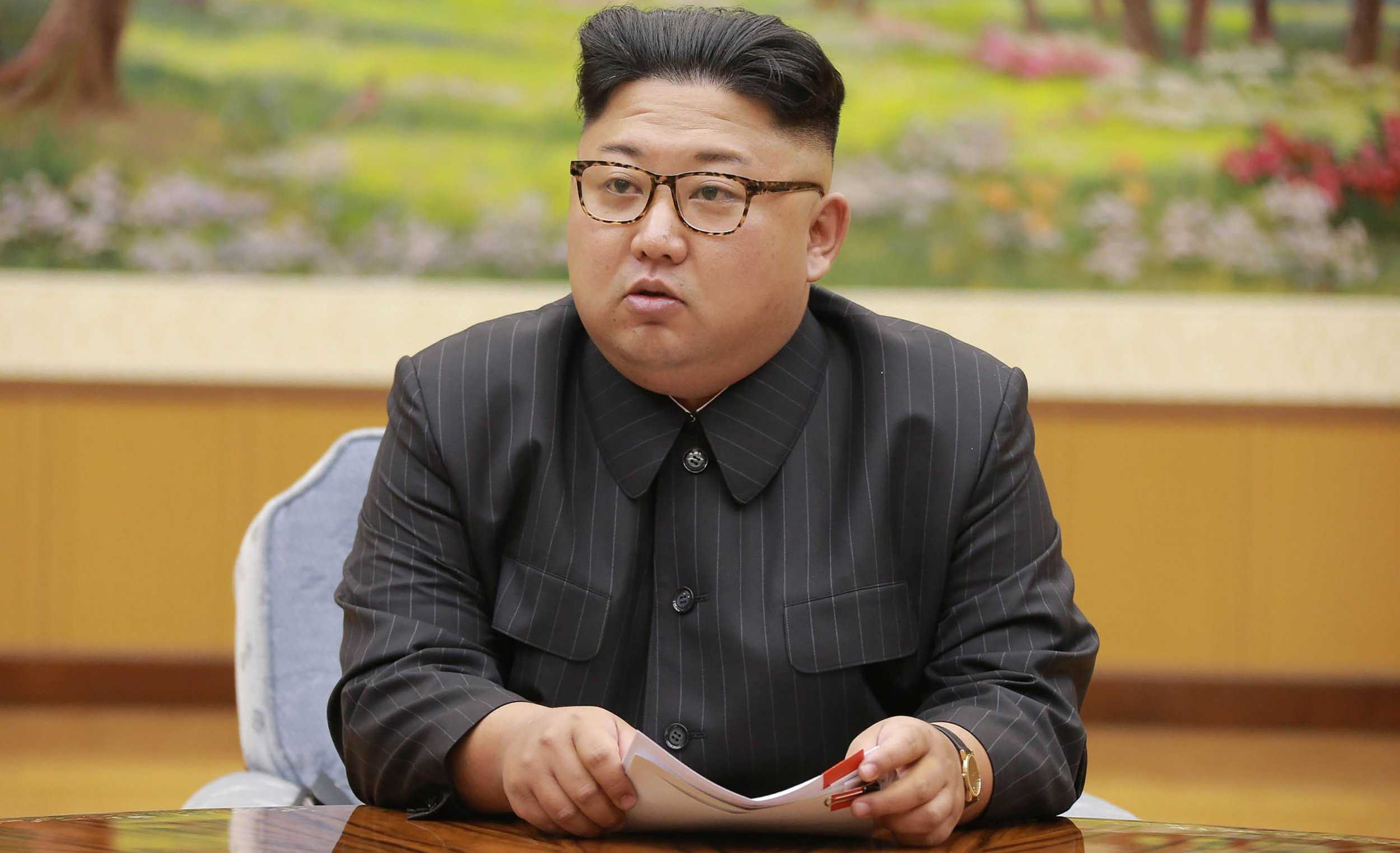 3. The Most Protected Dictator: Kim Jong-Un

North Korean president and supreme leader, Kim Jong-un are undoubtedly one of the most contentious politicians on the world whose government with one of the most brutal totalitarian forces in history is taken to be the most powerful and protected man on earth.

His team comprises of 12 highly trained martial artists who remain around him and jogs alongside Kin's limo whenever he travels. Besides, Kim even has 90,000 soldiers for his protection at any moment. 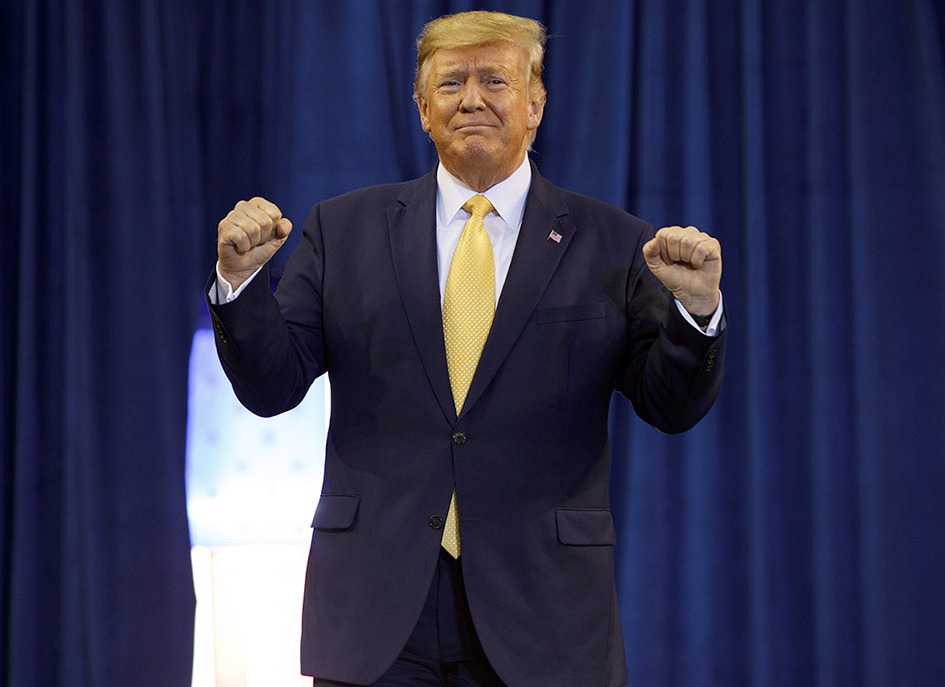 2. The Most Protected Billionaire: Donald Trump

The president of powerful country United States, Donald Trump has been under the coverage of 1,000 highly trained security personnel with the presidential motorcade including a quick response team and a sealed cabin. Trump is also provided with Air Force One(the most secure aircraft in the world), the presidential limousine nicknamed "The Beast", the marine one helicopter and a litany supporting vehicles and staff.

That not all, Trump has spent over $16 million on his new Cadillac CT6 sedan with bulletproof glass, a supply of his blood type and independent air supply. In May 2017, a federal budget was released which included $120 million for an entire year of security for President Trump and his family. 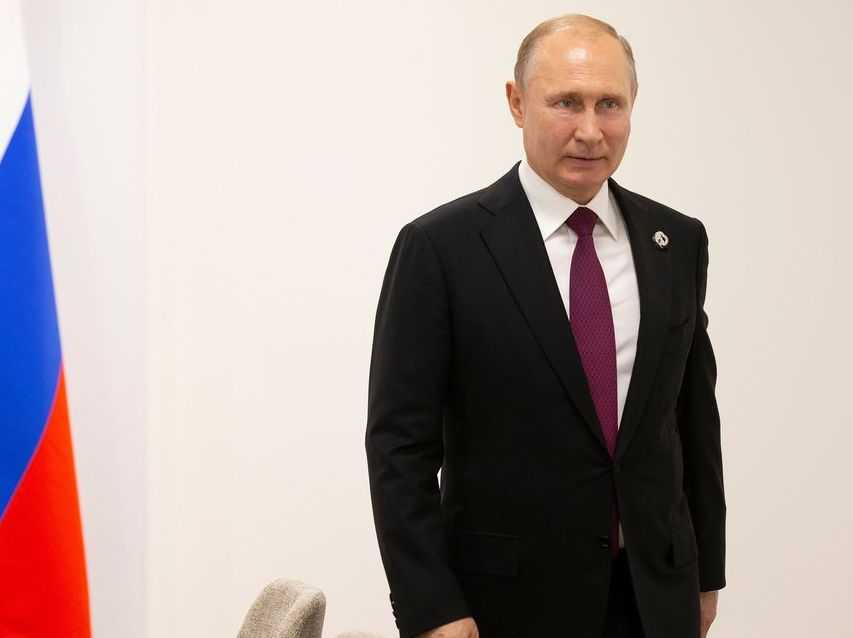 1. The Most Protected President: Vladimir Putin

Vladimir Putin, the president of the strongest country Russia, is the most protected person on earth in 2019. Putin is a controversial political figure who like other Russian politicians is protected by the Federal Protective Service but wait a minute his people seem to be an entirely different bundle with no public data about its operations and no publicly available reports. Putin's security is so secretive that only assumptions can be made.

Putin has already become an internet icon in his own right but with a report of his leadership which is extremely polarized due to the political and financial corruption of his cabinet, Putin has gained countless protests threats and assassination attempts because of which Putin's safety is the most.

Also, Putin has a 3,000 plainclothes officers to guard him with armored cars drones and a dedicated psychological security unit that collects intelligence regarding any perceived threats.

Nevertheless, Putin is a very well-protected man alive on earth.