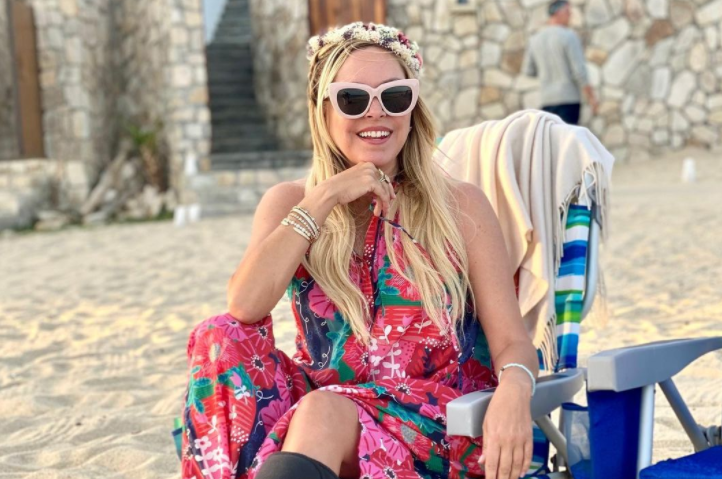 Sutton Stracke is an entrepreneur as well as a reality show personality from the USA who is famous for appearing on "The Real House Wives of Beverly Hills" season 10 who serve as a friend of the housewives of the show whereas she is the cast member in the season 11 of the show.

Who is Sutton Stracke?

Here are the 10 things that you don't know about Sutton Stracke.

Sutton Stracke was a married woman. She tied a knot to her handsome ex-husband, Christian Stracke on 13th May 2000. They met each other when both were studying at Davidson Fine Arts High School in her hometown. The duo was also blessed with three kids named Porter (17), James (12), and Philip (15). In 2016, Sutton and Christian divorced. 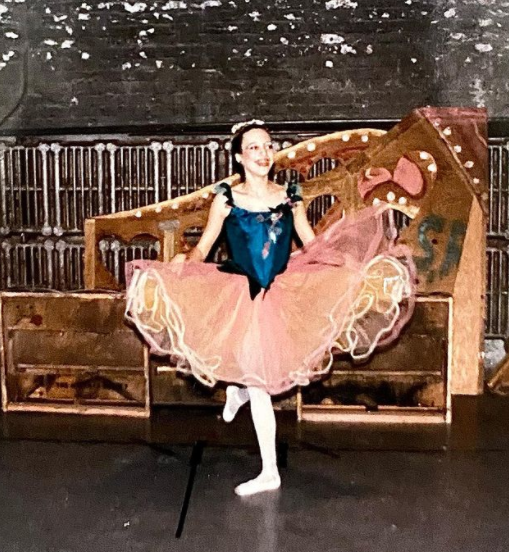 3. Dating a real estate agent after her divorce

Sutton Stracke is currently in a relationship after her separation from Christian Stracke. She is dating her handsome boyfriend, Michael Mahoney who is a real estate agent. Sutton and Michael are planning to be husband and wife soon. 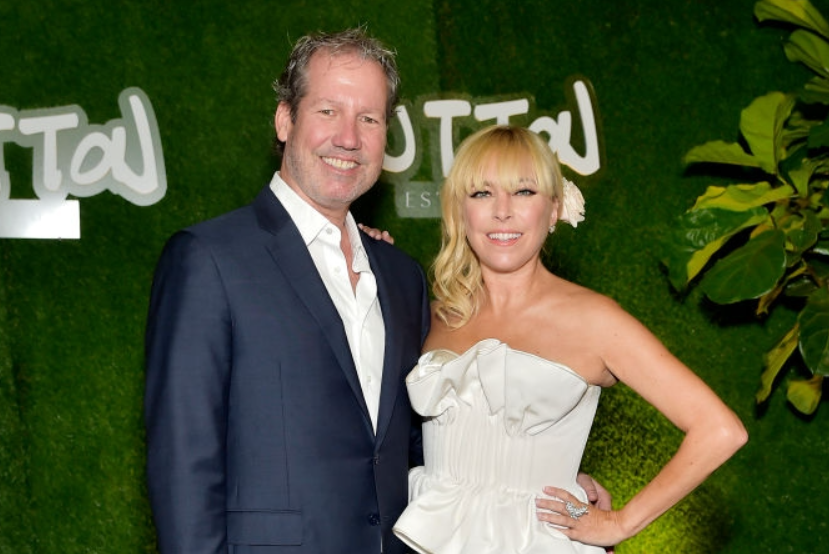 4. She owns her own boutique

Sutton Stracke also owns her own boutique "THE SUTTON CONCEPT" which is located in West Hollywood. It offers clothing, furniture, art and decorative furnishings. You can visit her boutique website through the site 'thesuttonconcept.com'.

5. Sutton is from the South

Sutton Stracke, originally from August, Georgia is a southern debutante who is totally trained in etiquette, particularly when it comes to entertainment and how a lady should behave. She is strong and capable, as well as being outgoing and a businesswoman.

Sutton Stracke is connected with American actress, author, and television personality, Lisa Rinna. Stracke is scheduled to make her debut on the upcoming season of "The Real Housewives of Beverly Hills". She is one of those ladies who is bringing with her some great connections. Not only this, but also she is a friend of an American-Canadian actress as well as a poker player, Jennifer Tilly. 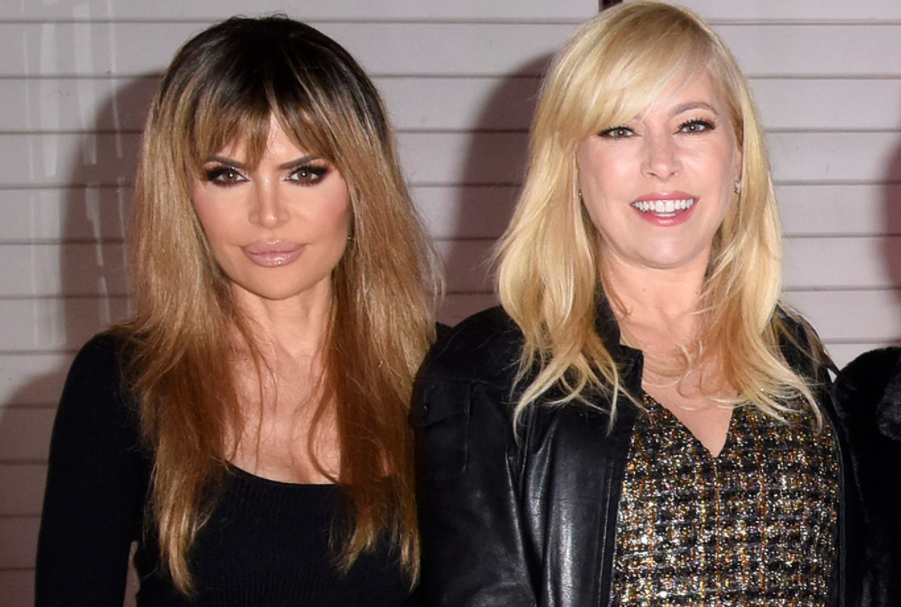 7. Sutton beat out Tori Spelling for the role

Tori Spelling is not joining the Real Housewives of Beverly Hills cast for the series’ upcoming 11th season. Tori shared in an interview that she was never invited to join. It could have been a lot of different people, but Spelling was passed over for the slot and instead, Sutton Stracke was asked to join the cast.

8. Sutton is a Party-Planner

Sutton Stracke was ranked on The Salonniere's Top 100 party planners list back in 2017. The list was created by asking influencers and people in the know about who had the best parties across the country. She made the list for the Los Angeles Section, and Barack and Michelle Obama, as well as Mariska Hargitay, were among some of the others featured.

9. Sutton Stracke appeared in "The Real House Wives of Beverly Hills" season 10 and will appear in season 11 as well

Sutton made her debut as a member of The Real Housewives of Beverly Hills in 2020 as a friend of housewives. The 49-year-old blonde made her mark on the series, telling ET, "I am probably going to be the strangest one on the show". The cast of the current eleventh season consists of Kyle Richards, Lisa Rinna, Erika Girardi, Dorit Kemsley, Garcelle Beauvais, Sutton Stracke, and Crystal Kung Minkoff, while Kathy Hilton currently serves as a friend of the housewives.

Sutton Stracke is private when it comes to her personal life. On her IG account, she does post quite a bit on her kids and what she's up to but she maintains her ex-husband, Christian's privacy so you won't see a lot posted about him. She rarely talks about her man or even shares many photos of him on social media. 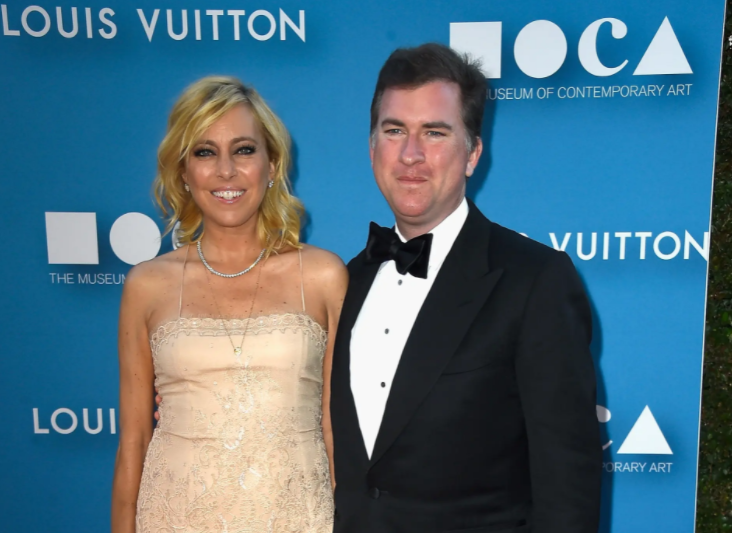