10 Things You Need to Know About Jodie Comer 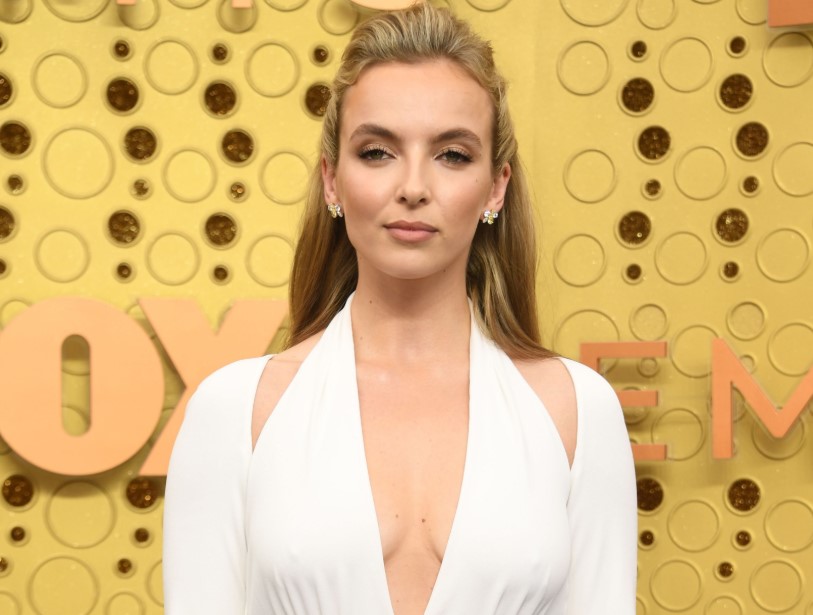 Jodie Comer is a British actress who is best known for starring as Sharna Mulhearne in TV Drama series Justice in 2011. She is globally famous for her character as Oksana Astankova (Villanelle) in 'Killing Eve', as Chloe Gemell in 'My Mad Fat Diary', and as Ivy Moxam in 'Thirteen'. In February 2019, Forbes included her in their annual "30 under 30" list for being in the top 30 most influential people in Europe under the age of 30, and in April 2020, Jodie covers British Vogue.

Jodie Comer was born in Liverpool, Merseyside, England on March 11, 1993. Her birth name is Jodie Marie Comer. She was born to father, Jimmy Comer, and mother, Donna Comer. She has a brother named Charlie Comer. Comer holds British nationality and belongs to a White Caucasian ethnicity. Her birth sign is Pisces. 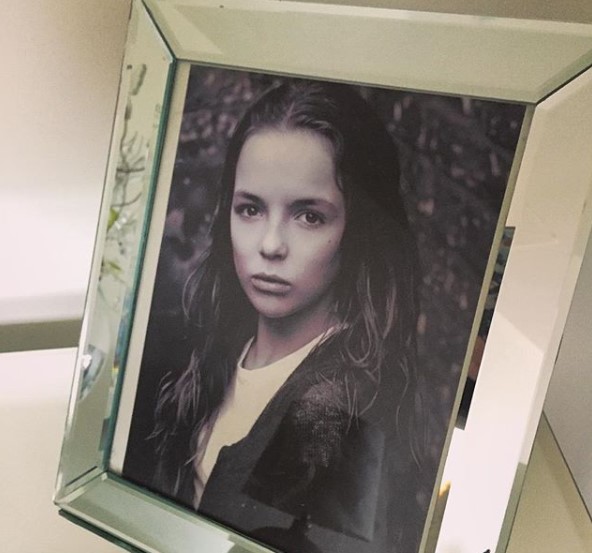 2. She is very close to her family

Jodie Comer is very close to her family and enjoying all the home comforts that come from living with them. Despite being the world's famous actress, she lives at home with her parents and brother, Charlie at her Liverpool's home. The actress may have money in the bank because she has been working since she was 13 but she is a self-proclaimed a home bird.

3. Katarina Johnson-Thompson is her best Friend

Actress Jodie Comer and the British Olympic heptathlete are best friends since going to school together in Liverpool. They attended St Julie's Catholic High School. They are maybe too busy being stars in their respective fields to get together often, but they still meet when they can. The childhood best friends are often spotted in Instagram selfies. 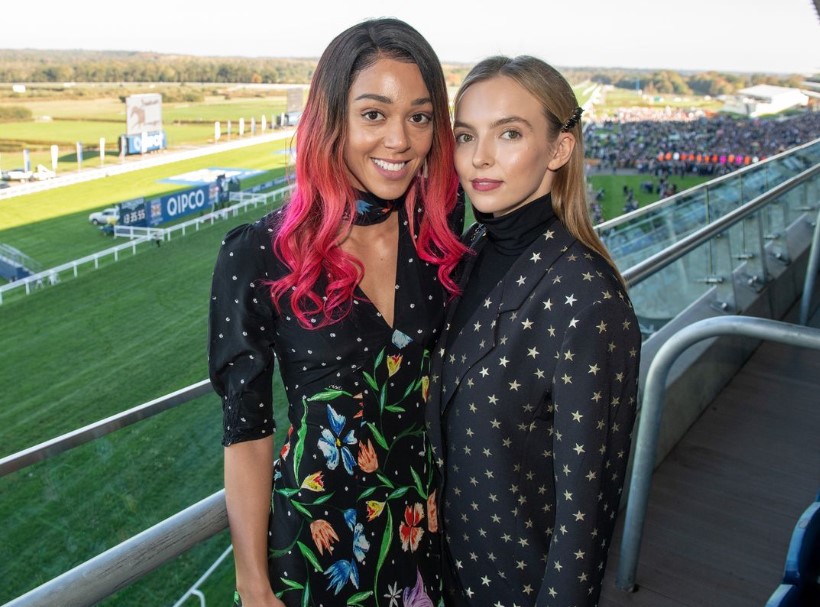 Jodie Comer began her acting career at age 15 in 2008. She appeared as a guest on an episode of The Royal Today, a spin-off series of the medical drama series The Royal. Later she appeared in numerous TV series such as; Holby City, Doctors, Silent Witness, Inspector George Gently. Besides these, she has also appeared in The White Princess as a Young Elizabeth of York, in Doctor Foster as Kate Parks, in England is Mine as Christine. Currently, she has made her appearance in the movie 'Free Guy' opposite Ryan Reynolds.

5. Her awards and Nominations 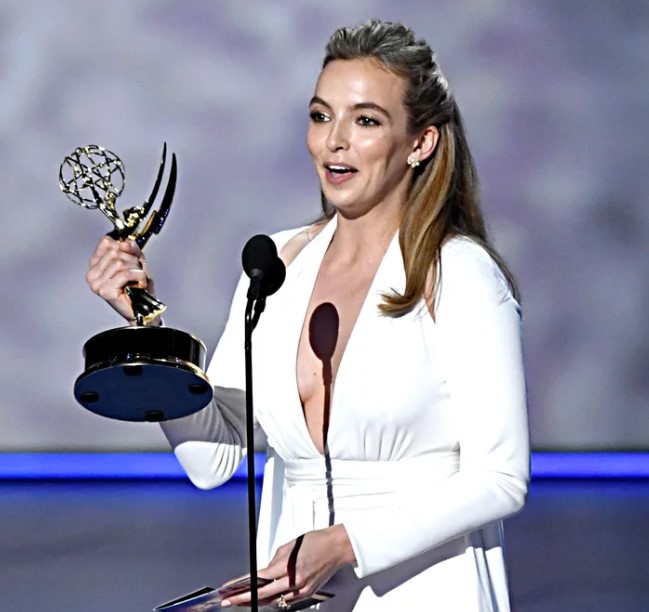 Jodie Comer is a very big fan of Oscar-nominated actress Julie Walters. The actress revealed that her dream Co-star is Julie Walters. When BAFTA asked Jodie who she'd like to play her in the movie about her life, her answer was immediate "Julie Walters".

7. Comer had worked in Tesco

Before her acting career took off, Jodie worked in Tesco, a British grocery chain as a supermarket checkout girl. She also worked in a bar as a glass collector. 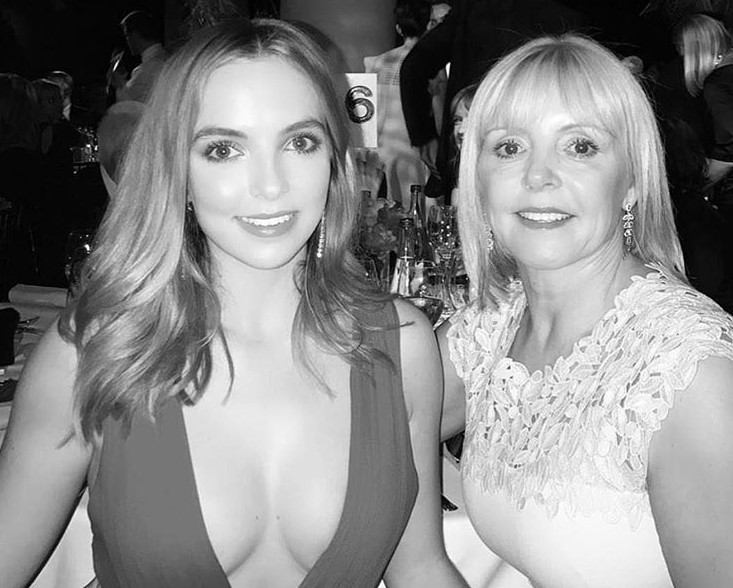 8. Her real height and weight

9. She turned down the chance to compete in Strictly Come Dancing

Jodie Comer is a fan of Dance show 'Strictly Come Dancing'. Once, she was asked to compete on the show but she turned down the chance. Instead, she attended the live recording show with her Mother and Grandmother in 2018 and said that she didn't want to risk embarrassing herself in an effort to lift the Glitterball Trophy. 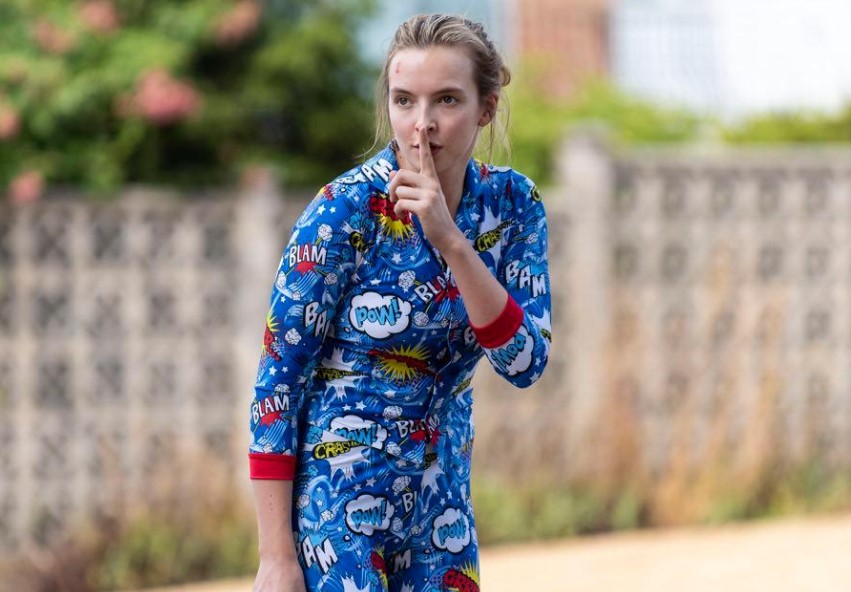 10. Jodie Comer had a hangover when she auditioned for "Killing Eve"

When Comer got the call to audition for Killing Eve, she was on holiday in Barcelona at a musical festival. She was on a five-day hangover. Despite feeling that she had a little chance, she took a 13-hour flight to Los Angles. After long haul flight from Europe to LA, she faced a nine-page read through opposite Sandra Oh. Within five minutes of meeting each other Comer landed the part.