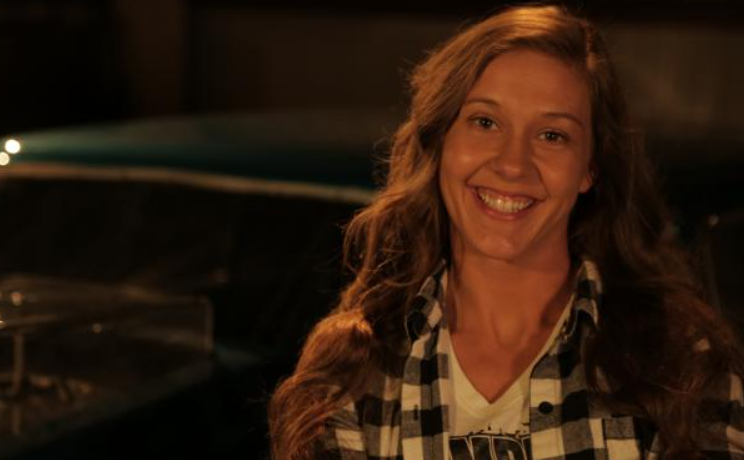 Tricia Day is a racing driver as well as a reality TV star who is famous for being cast on the TV series "Street Outlaws: Memphis" which debuted in 2018. She operates under the race name 'Midget'. She is married to her husband, Jonathan Day who is famously renowned as JJ Da Boss, a racing expert, and TV personality.

Here are the 10 things to know about JJ Da Boss' wife, Tricia Day.

1. Tricia is a professional car racer

Memphis-based, Street racing queen; Tricia Day is famously renowned under the race name 'Midget'. She has been in street racing since a very young age. Today, she has become one of the most daunting racers in the state. 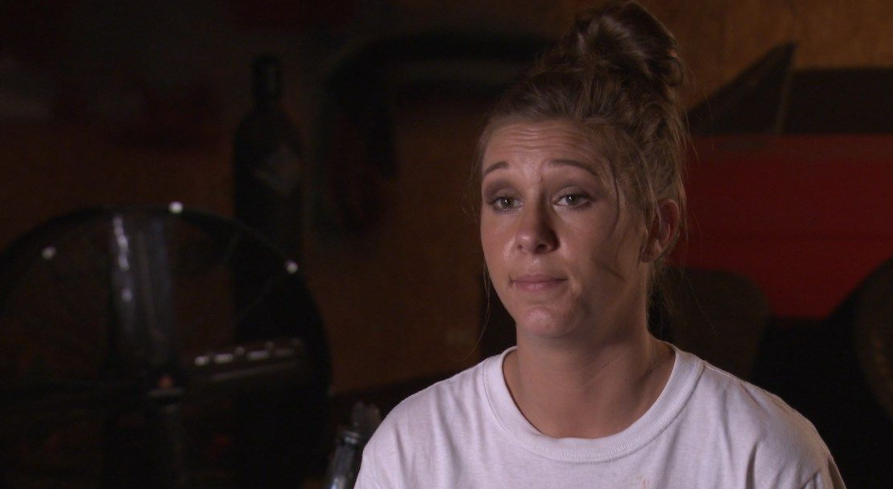 2. Her age is in her mid-forties

Tricia Day was assumed to be born in the 70s. Her present age is guessed to be in her mid-forties. Her exact birth date has not been revealed yet by her.

Tricia Day is a married woman. She tied a knot to her handsome husband, JJ Da Boss who is a racing specialist as well as a buyer and refurbisher of old exotic cars which he, in turn, sells in a profit. They both have also appeared together in the TV show 'Street Outlaws'. 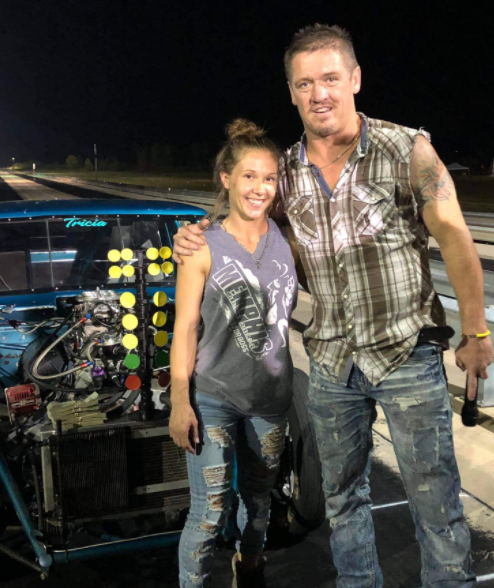 4. She is a mother to 11 children and 5 grandchildren

Tricia and Da Boss are blessed with eleven kids. She is not the biological mother of all the kids. She was the biological mother to four children (three daughters and one son) whereas the rest were born by other women for Jonathan. Thus, she is a stepmother to seven other children. Among them, one of his sons, Joshua Day, is a racer in 'Street Outlaws' who goes by the name of 'Doughboy' whereas the names of the other two children are Whitney and Arlene Day. Their exact married date has not been disclosed yet but they got married for a long time. She also has five grandchildren. Two of the grandchildren are by Joshua Day and his wife Chelsea Day by the name of Kam and Nova. 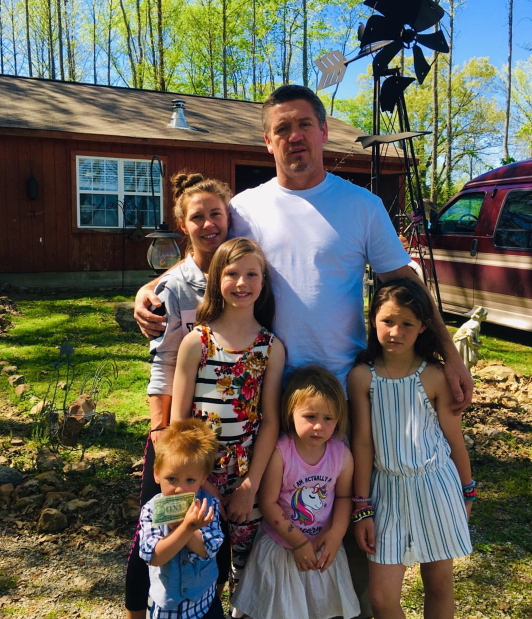 5. Her net worth is in millions of dollars

Tricia Day is a successful and talented racer and TV personality whose net worth is under review but there is no doubt in the mind of her followers that her net worth is in millions of dollars. Whereas her husband, JJ Da Boss's net worth is between in the range of $1 Million - $5 Million as of 2022. Her source of wealth is from her racing career. She alongside her husband owns many cars including 66 Chevy II Nova and more.

6. Tricia is also a TV personality

Tricia made her TV debut appearing on the Discovery TV Show 'Street Outlaws: Memphis' in 2018 with her better half, JJ Da Boss. The show is about the ladies who race in the streets. She is one of the Memphis family's strongest racers when she sits behind the steering wheel of her famous '66 Chevy Nova called Heifer. She gained huge fame from the show. Recently, she signed up for a new show 'Street Outlaws: Gone Girl" which started airing in September 2021. The show included casts like Courtney Anton, Precious Cooper, Chelsea, and others. Further, she has also featured on another racing show, Asphalt. In the show, she was awarded the title of 'Queen of the Streets'.

7. She helps her husband run their repair shop

Tricia and Da Boss, both are supportive of each other in their good times and hard times. Tricia's spouse Da Boss owns a shop where he fixes the cars he purchased before he put them for sale. Tricia helps in fixing the cars and polishing them.

8. She is residing in Memphis

Tricia is currently located in Memphis, Tennessee with her husband and their children. She is still in her hometown where she grew up and spent her childhood. She loves Memphis a lot. Thus, she has not decided to shift anywhere.

On the show as well as in her real life, she mostly drives her Chevy II Nova also named Heifer. Till now, she has ever taken with Heifer over $30,000 against Detroit which was her biggest win.

10. Tricia Day and Precious Cooper are almost like sisters

Tricia Day is a longtime friend of fellow racer, Precious Cooper. They were friends since their childhood. So, they are almost like sisters. Precious is also the godmother to Tricia's children. 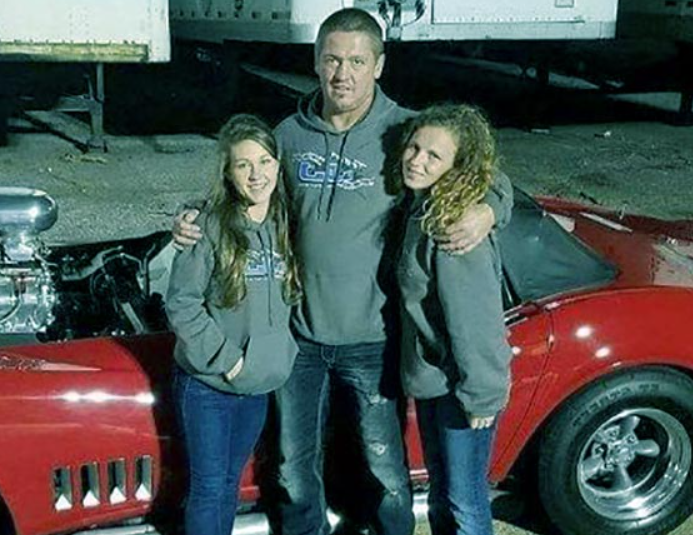