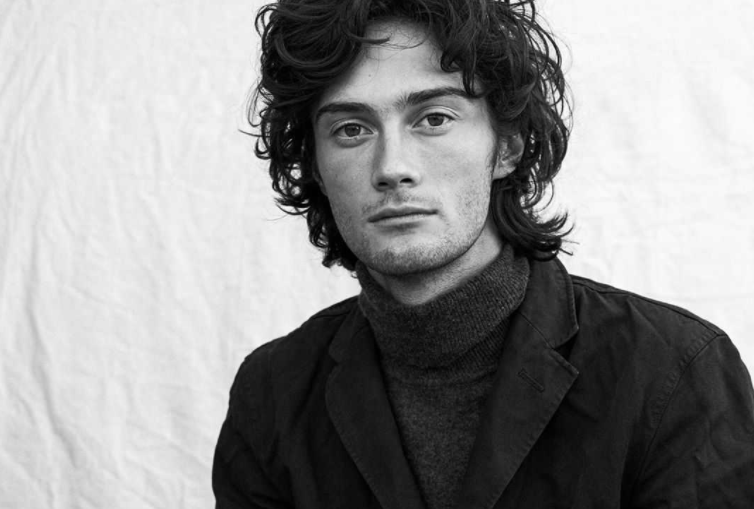 Oli Green is a well-recognized actor as well as a model who is famous for his appearance in "The Mosquito Coast", "A Good Person" and "The Bold and the Beautiful". Oli Green is currently in the headlines after he was spotted on a date with actress Sienna Miller. Page Six has shared photos of the pair leaving a basketball game at Madison Square Garden on Wednesday night (February 2) in New York City. They watched the game between the New York Knicks and the Memphis Grizzlies. Oli was seen holding Sienna‘s arm while entering the venue. 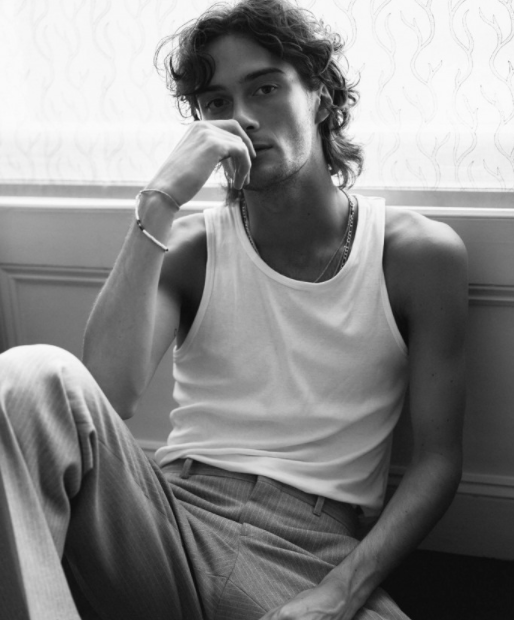 Who is Oli Green Plays Collin on the Bold and the Beautiful?

Here are the 10 things you didn't know about Oli Green.

On Wednesday, 2nd February 2022, American actress Sienna Miller was spotted with actor Oli Green. Miller was photographed with Green as they were watched enjoying the New York Knicks VS Memphis Grizzlies game at Madison Square Garden. In the captured photos, Miller looked trendy in an oversized gray blazer which she paired with matching slacks, a slouchy white tee, patent leather booties, and a baby blue purse. Whereas Green wore a blue blazer along with matching pants and added a grey scarf wrapped around his neck, mirroring the look of the Golden Globe nominee. 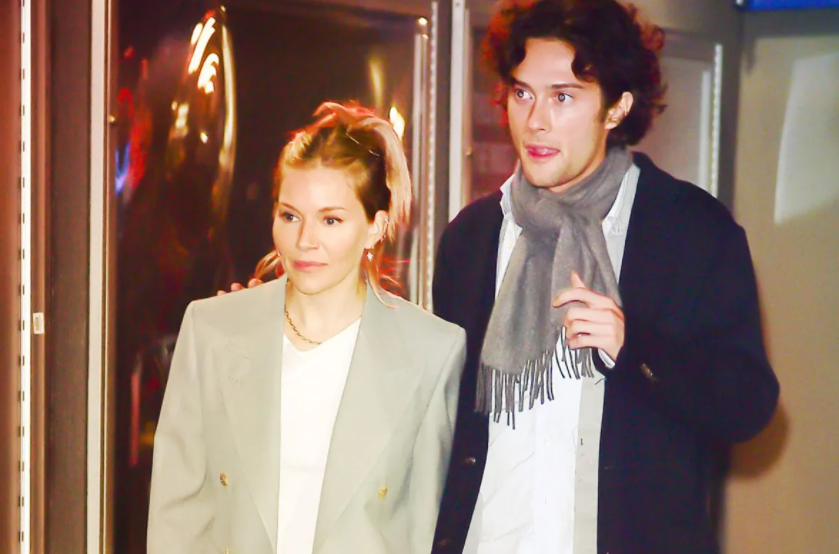 His exact birth date is still to get disclosed. However, as of 2022, we know that he is 25 years old. His age was revealed in 2019 when the then 22-year-old starred alongside 17-year-old Kaia Gerber in the music video for John Eatherly’s song "Burnout".

3. He made his TV debut in "The Bold And The Beautiful"

Green's debut TV show was in 2020 in the popular US soap opera "The Bold And The Beautiful". After then, he was featured in the cast of Apple TV's "The Mosquito Coast", directed by Justin Theroux. 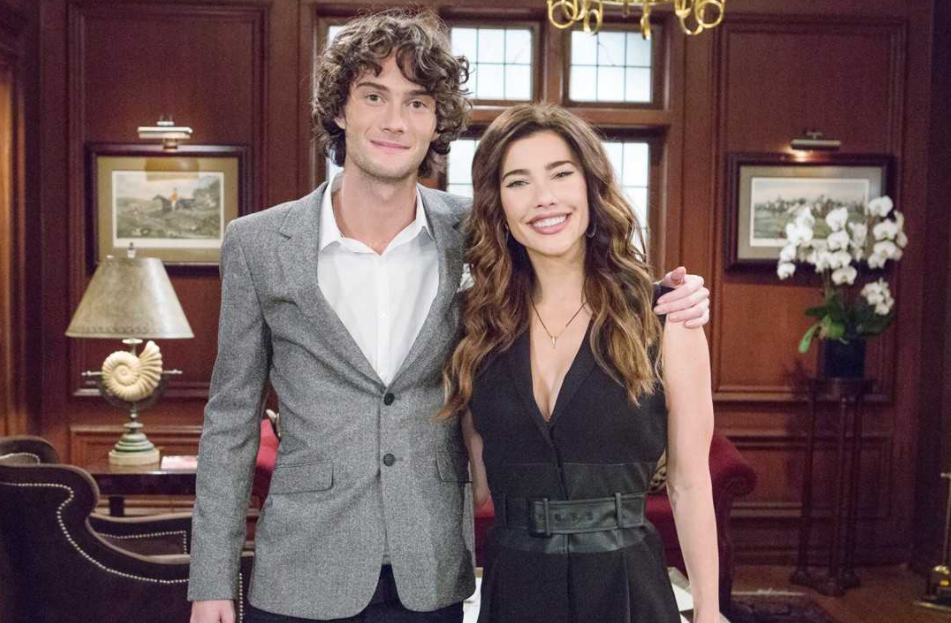 4. Oli Green is also a model

Green is a model who has starred in multiple campaigns for the brand alongside the likes of Cara Delevingne and Suki Waterhouse. He is a familiar face with luxury fashion house Burberry. He was also one of the many faces of high-street retailer GAP’s I am campaign in 2017.

As per sources, Green was in a relationship with British Fashion Model, Adwoa Aboah before he was spotted with actress, Sienna Miller. Moreover, he also had short romance with model Paige Reifler as he posted a picture with her on his Instagram page which captioned "She's punching and she knows it". It seems Sienna and Green are in a secret relationship. 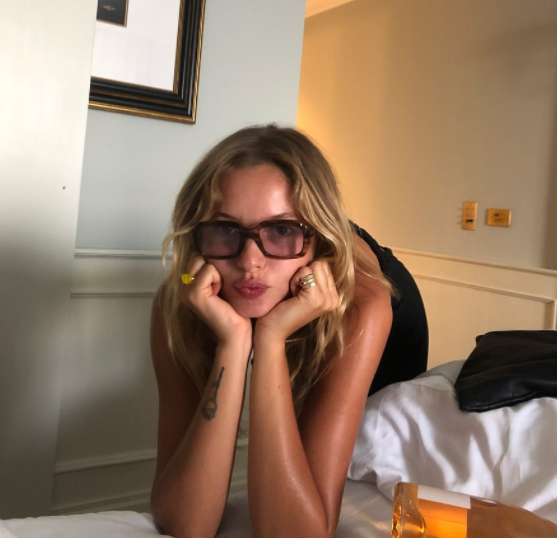 He began his acting career by starring in John Eatherly’s 2019 song "Burnout", alongside model Kaia Cerber. After that, he was seen in TV shows including 'The Bold and the Beautiful', 'The Mosquito Coast' and more.

7. He has two brothers

Green was born among three of the children to his father, Jonathan Green, and his mother, Alison Ross Green. thus, he has two siblings namely Charlie Green and Sam Green. Charlie is affiliated with The Sex Clothing. Sam was born as the last kid who is currently an aspiring photographer.

8. His net worth is in thousands of dollar

Green is a talented model and actor who has appeared in a number of TV shows. As of 2022, the net worth of Green is estimated to have $300K. His main source of wealth is from the modeling and entertainment industry. Today, he is leading a cool lifestyle.

9. Green is a graduated actor

He graduated from Lee Strasberg Theatre & Film Institute in New York. He is then represented by United Agents and Innovative Artists.

10. He is active in social media

Oli Green is presence in social media with more than 4K followers on his Instagram account under the account head @ooroosgreen. He frequently posts photos on the platform.

Ashley Gearheart Death: What was her cause of death?