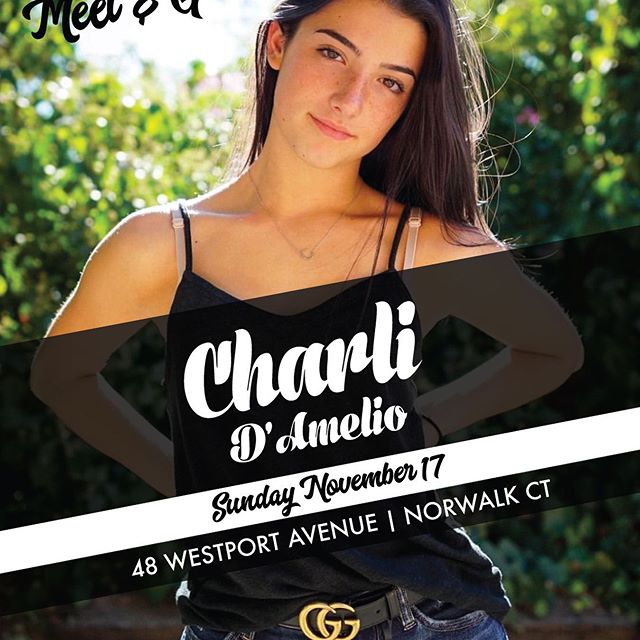 Here, things you need to know about Charli D'Amelio

2. She was passionate about dancing since she was 3 years old

When she was just three years she had started her dancing and at the age of 5 she took participation in dance competitions. We can see many pictured of her competition on her Instagram account.

Her whole family is active on TikTok her sister Dixie D'Amelio is also popular with the fans, her parents also have many Tik Tok videos with other TikTok star 's parents, therefore, they signed with UTA for many projects such as podcast, tours digital content, Tv and many more. 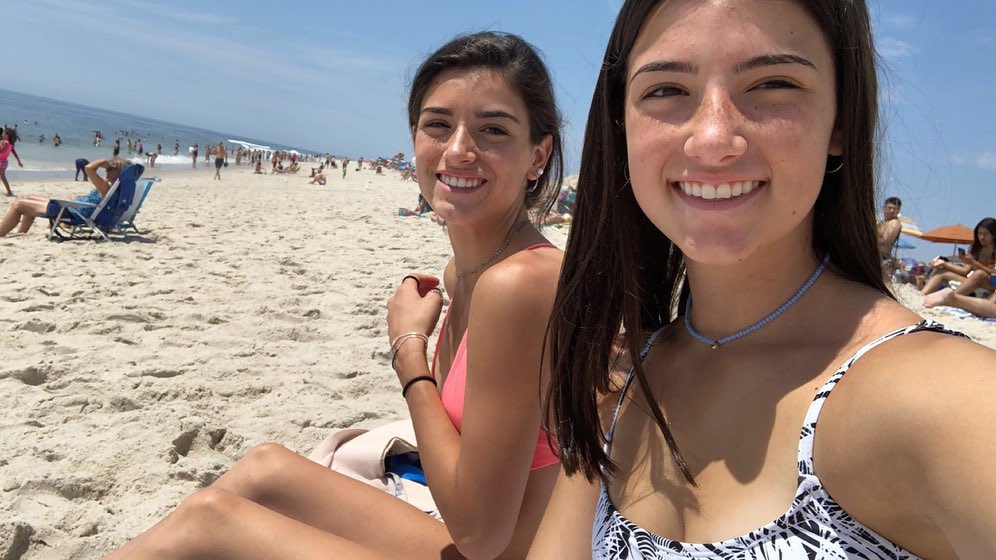 4. Got a chance to dance with "JLo Super Bowl Challenge

After being a TikTok star she has started her own YouTube channel where she has 6.2 million subscribers. She has uploaded 10 videos on her YouTube Channel and her first video is about her first meet and greet.

She hosted her first meet and greet in her home state in November 2019. On that day she was surrounded by her fans. Fans were taking selfies with her they were learning new TikTok dance moves, making TikTok videos with her. Later people were dissatisfied with the price tag, so Charlie announced that the money goes for charity and for security.

7. She was a member of Hype house

The Hype house is all about collaborative TikTok creation, It is in LA mention. The TikTok star Chase Hudson founded the Hype House. It has it's some rules and regulations too. The main goal of this house is to create tons of and TikTok videos and content so that they can increase the fan following. However, Charlie and Her sister left the Hype House when that house becomes more of a business type.

8. She was dating with Chase Hudson

After entering into the Hype House she became close with the founder of Hype House Chase Hudson. They were dating for several months. On valentine's Day, Charli confirmed their relationship but later Charli broke up with Chase as Chase was cheating with her as he was dating another TikTok star, Vanessa Barret. She posted on her Instagram saying "the broke up was hard and really rather not talk about it anymore." 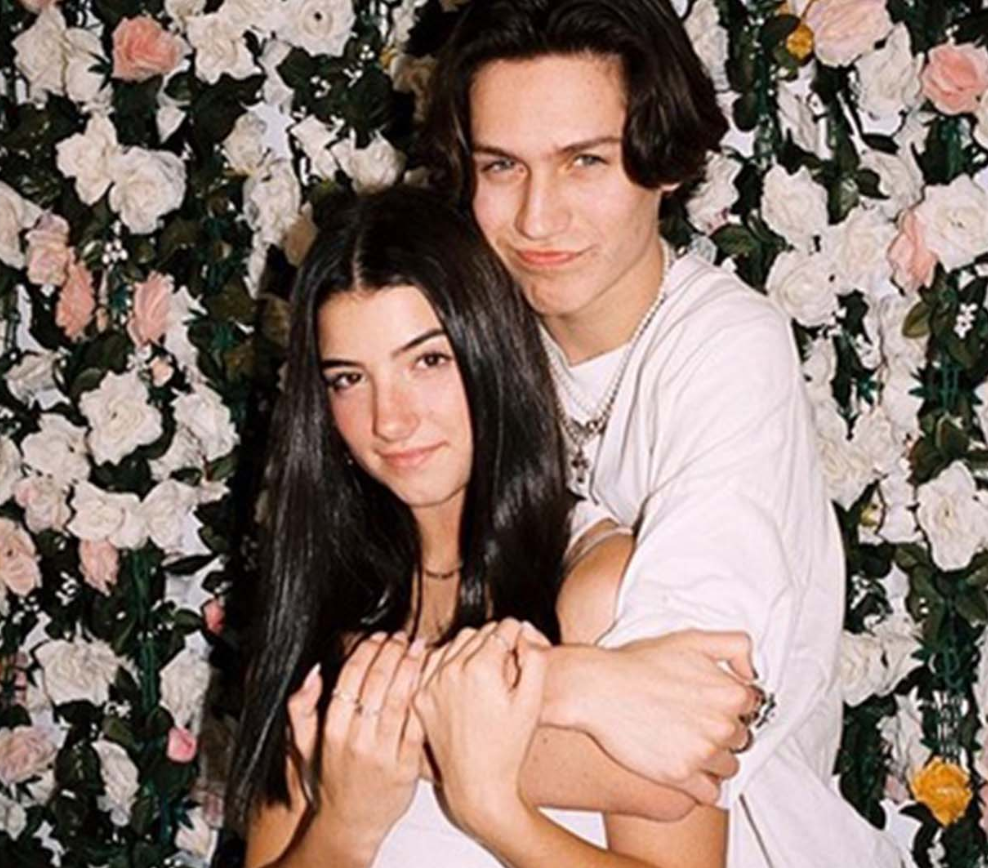 9. She is in an animated movie

She is going to star in a movie. She has done her first movie in animated film StarDog and TurboCat.She has played a role as Tinker a little mouse. It has the main character Felix a cat and  Buddy a dog, they are on a journey to find Buddy's lost owner where Tinker will help them in their journey.

In a super Bowl ad, she has shared the screen with other many celebrities. She has danced in the Orange scene.