5 Famous People Who Used a Ghostwriter

If you've read a celebrity book you've maybe wondered if those people wrote it themselves. Celebrities tend to take full credit for their work, and that's no wonder in today's society, but in reality, a lot of writers tend to use a little extra help from ghostwriters. Many celebrities have a non- disclosure agreement with their ghostwriters, so the information about that won't get in the hands of the press. You may be wondering what’s a ghostwriter. In a nutshell, a ghostwriter is a person who is hired to write (it can be anything from a novel to an Instagram caption) for someone and publish it using that said person's name. Reasons for hiring a ghostwriter can be different - it is a crunch time or lack of experience. Ghostwriters have proven to be effective and helpful for many people, regular customers in this industry are celebrities. Here are five famous people who relied on ghostwriter’s service at some point or another in their career.

Ghostwriting has been a thing for centuries. As mentioned before, ghostwriting has different reasons. In V.C. Andrews's case it was her death. Andrews was a teen novel writer highlighting taboo family situations. In 1980 she passed away due to breast cancer. Thought her novel series did not stop at that, her family hired a ghostwriter to continue doing her work while using Andrews' name. Ghostwriter Andrew Neiderman made Andrews' novels mainstream and continues publishing under her name.

Ghostwriting may seem like a disapproved topic in the writing world. Canadian actress and model Pamela Anderson have contributed to helping it become a common thing. Unlike other well-known authors, she was very open about her two novels (Start and Star Struck) being ghostwritten. She had her ghostwriter ( later presented as a co-writer), Eric Shaw Quinn, to book signings and sometimes interviews. Anderson received a lot of backlash for using a ghostwriter, even when being completely frank about this topic. Nowadays we see a lot of celebrity writers using a ghostwriter, but hiding it from the public because of a great possibility of receiving media backlash.

Zoe Zugg, also is known as Zoella, is an example of a concerned writer who used ghostwriters’ help. A young blogger and Youtube sensation Zoe wrote her first teen novel in 2014, surpassing J.K. Rowling on first-week sales. Soon after enormous success media started questioning if Zoe Zugg wrote the novel herself. Later she came out with a public statement admitting the book was written with the help of a ghostwriter Siobhan Curham. In the novel, Siobhan Curham was thanked, but it was not mentioned for why. Received backlash was so bad that Zoe had to take a break from the internet altogether.

Former Disney star Hilary Duff has released three young adult novels. Claiming books as her own she participated in numerous interviews talking about and promoting her novels. When asked on one interview about details about her writing process the actress admitted that books were written with the help of a ghostwriter, as she isn't good with words nor grammar herself. If you have a similar problem and it is hard for you to put thoughts into words check out the website here to hire an experienced writer to help you out through your issue. Getting help from a professional writer can make your essays outstanding and always on time. 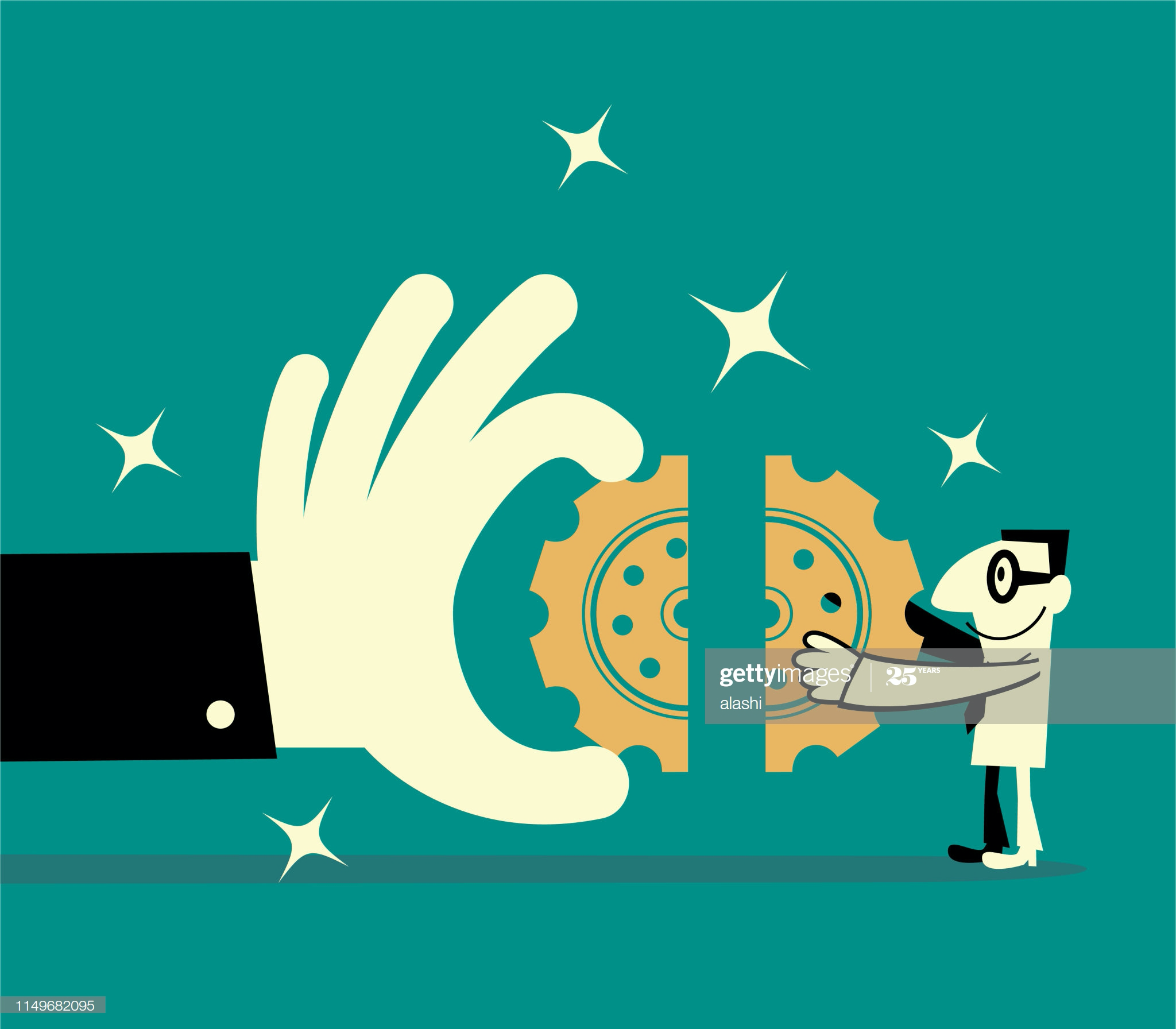 Ghostwriters aren't just for book writing. Politicians use them for writing their formal speeches, CEOs for public announcements and in this case, beloved Star Trek actor George Takei uses one for his online presents. The actor is well known for his clever Facebook comments and posts. Comedian Rick Polito came out with an announcement that he and many other comedians have been behind Takei posts. Takei cleared everything out saying that he takes submissions for his post and there is nothing weird about it, his page is for making his fans smile, doesn't matter who writes the posts.

There are countless motives for hiring a ghostwriter. Various public figures seek for ghostwriters because they have a story to tell, but miss something in themself for successfully proceeding with this. A ghostwriter is a bridge between a person who hires and the story they feel like needs to be heard, just put in better and more clear writing. Regardless of the help, it is still their story, just perfected. It is still to this day frown upon by media but nonetheless, it is a chance for freelance writers to find a stable income and an amazing job opportunity.

Jeff Blaylock is a freelance writer. He stated with free writing for posts on social media and some copywriting. He has been writing professionally for some time now and lately, he got an opportunity to ghostwrite a novel. It is a big step in Jeff's career path and he is very excited to see what the future holds for him.