Who is Christian DeAnda? 5 thing you need to know about Samantha Hanratty boyfriend 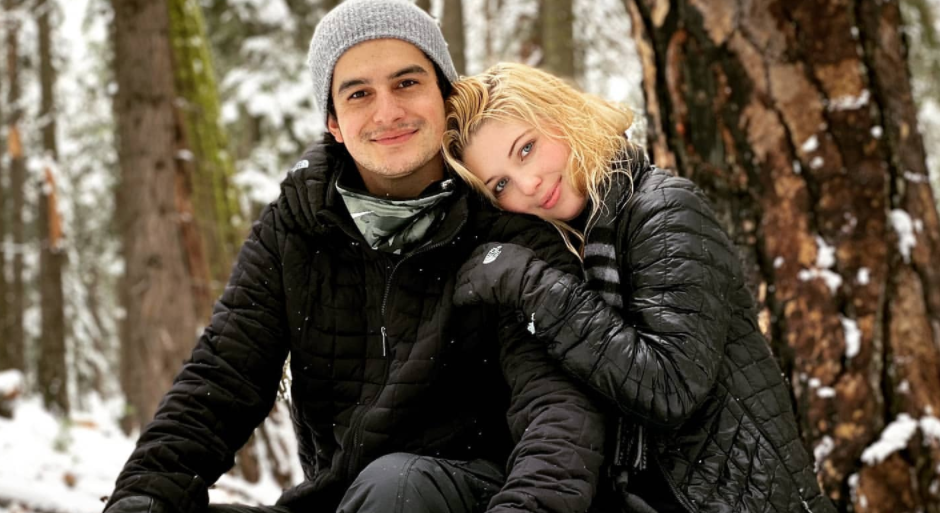 The 26-years-old, Samantha Hanratty is an American actress and singer who came to prominence after she portrayed her role in "An American Girl: Chrissa Stands Strong" as Chrissa Maxwell in 2009. She is also best known for playing Young Chuck in ABC's comedy-drama TV series "Pushing Daisies" from 2007 to 2009. She next appeared in "The Greening of Whitney Brown" in 2011 as Whitney Brown. Recently, she is playing the young version of Misty in the Showtime drama series "Yellowjackets" since 2021. Her other TV shows and films in which she appeared included The Santa Clause 3: The Escape Clause, Boogeyman 2, A Christmas Carol, The Lost Medallion: The Adventures of Billy Stone, Moms’ Night Out, Drake & Josh, CSI: NY, The Suite Life of Zack & Cody, That’s So Raven, 2 Broke Girls, Mad Men, The Vampire Diaries, How to Get Away with Murder, and more. Moreover, she is the StarPower ambassador for "Starlight Children's Foundation" and has appeared in several commercials including Oil of Olay, Real California Milk, Burger King, Ocean Spray Craisins, Subaru, and Pringles as a child artist. As a singer, she released her single "Finally a Teen" on YouTube. Samantha is currently an engaged lady to her long-term boyfriend, Christian DeAnda. She is the fiancee of Christian since 2022. 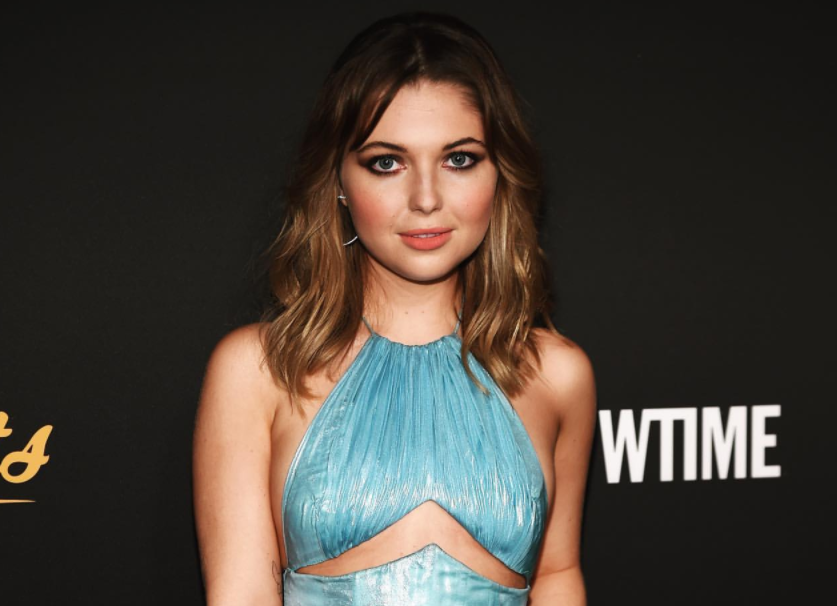 Born on September 20, 1995, Samantha is from Scottsdale, Arizona. She is the youngest in a family of five girls and three boys. Virgo is her zodiac sign as per her birthplace and her religion is Christianity. She holds American nationality and she belongs to American-White ethnicity. For her education, she attended Desert Trails Elementary School in Phoenix, Arizona.

Who is Christian DeAnda?

The 25-years-old, Christian DeAnda (born July 7, 1996) is from Los Angeles. He is American by nationality and he holds American-White ethnicity. About his parents, he was born to his mom, Sylvia Nava who is a Physiotherapy Associates manager and director and manager of member services in Bakersfield Family medical center, and his step-father, Brian Nava. There are no details about his biological father as his mom and dad divorced. He has a brother namely Dylan. He attended Liberty High School with his brother. His brother has been working as support staff at Novo Restaurant SLO. Looking into his Instagram profile, it seems he is currently selling anime-related hoodies, T-shirts, sweatshirts, and more. Whereas his exact job remained a mystery. 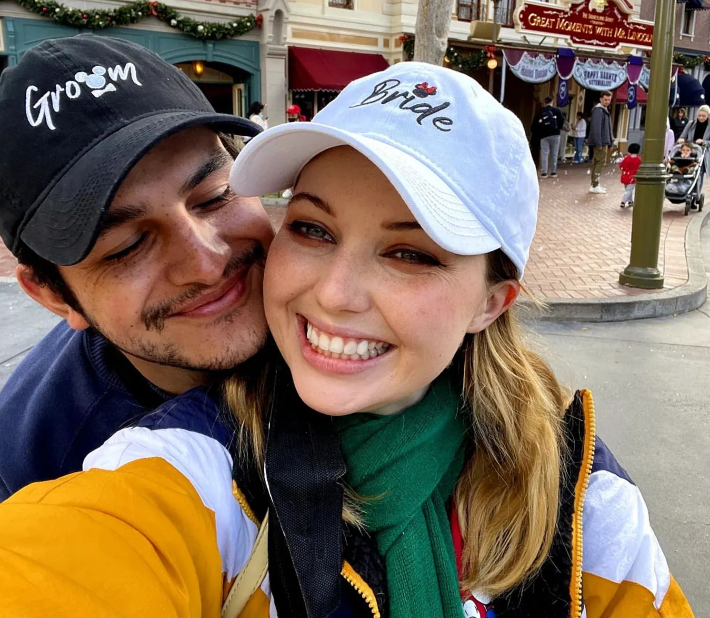 Coming to his personal life, he is engaged to his girlfriend turned fiancée, Samantha Hanratty.

1. His present age is in his mid-twenties

Born on 7th July 1996, Christian recently celebrated his 25th birthday with his parents and dear ones. As per his birthdate, his current age is 25 and his zodiac sign is Cancer.

2. Christian has a brother

He spent his early life with his sibling; a brother namely Dylan. His brother has been working as support staff at Novo Restaurant SLO and also he had interned at RippleMatch for three months. 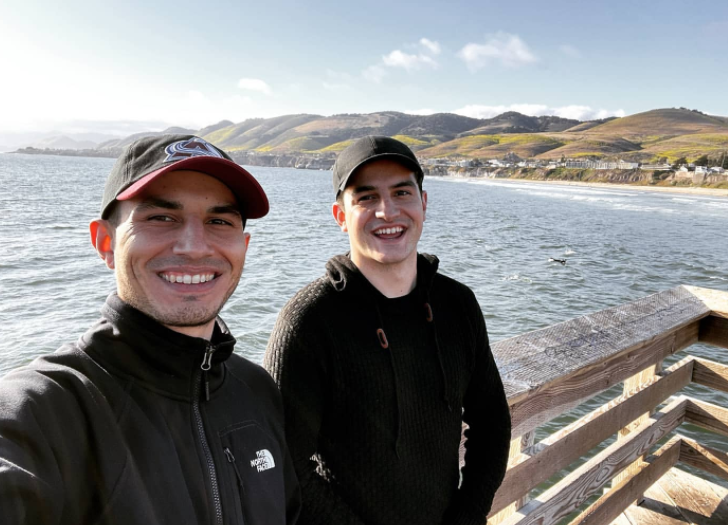 3. His parents were divorced

Christian was born to his father and mother, Sylvia Nava. Later, his parents divorced and her mom remarried Brian Nava who became Christian's step-dad.

4. Christian is an engaged man

Christian DeAnda is engaged to his fiancée, Samantha Hanratty. He proposed to Samantha on November 20, 2021. They announced their engagement on 21st November via social media pages. Samantha made her relationship with Christian DeAnda a social media official on his birthday in 2020. He also posted his first picture with her on his Instagram on his 24th birthday. The couple has been dating together since April 2020. They are planning to be husband and wife soon. 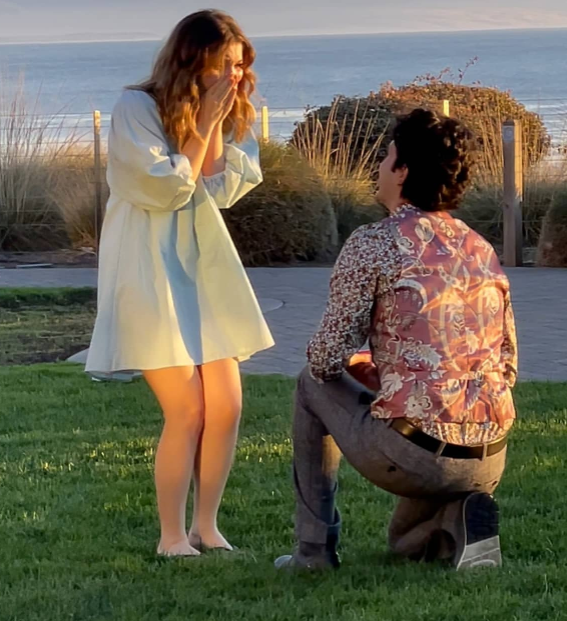 5. His present job is a mystery

There is no exact information about his profession but as per his Instagram profile, he is sort of related in selling anime merchandise like hoodies, T-shirts, sweatshirts, and printed apparel. His present job or employment status remains unanswered yet.