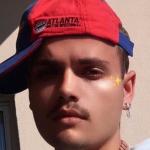 Chase Amick, better known by his stage name, 6 Dogs was an American rapper based in Atlanta who died committing suicide at the young age of 21. The Atlanta-based rapper was known for his singles, "Faygo Dreams" and "Flossing". He was known for his style of sad trap music. He was more popular on music platform on the internet, Soundcloud. The aspiring rapper left his fans behind when he committed suicide on 26 January 2021. It is reported that the rapper had been battling with mental health and depression. He also tested positive for COVID-19 during the global pandemic.

What is 6 Dogs Famous For? 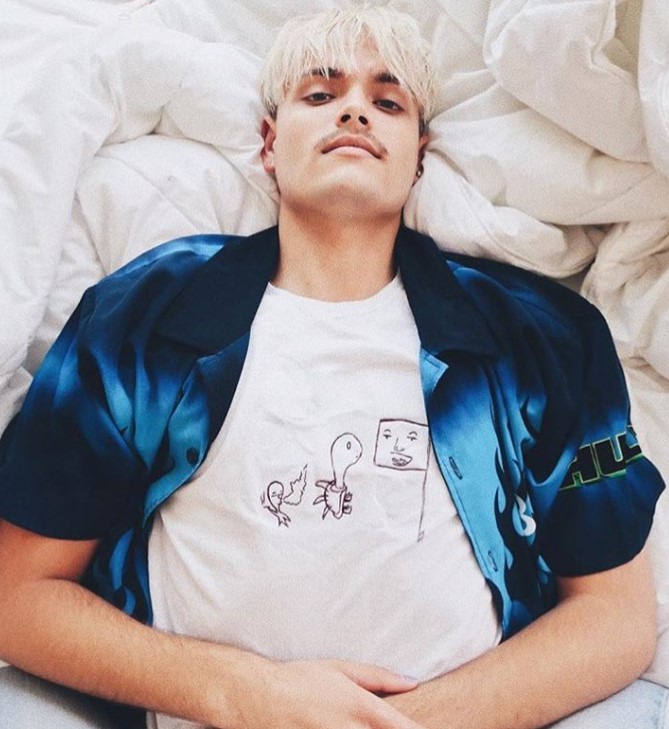 Where is 6 Dogs From?

6 Dogs was born on 5 May 1999. His birth name is Chase Amick. His birth place is in Atlanta, Georgia in the United States. He held an American nationality. He grew up in a strict Christian household. Information about his parents and siblings are not available at present. He belonged to white ethnicity and his religion was Christianity. His zodiac sign was Taurus. 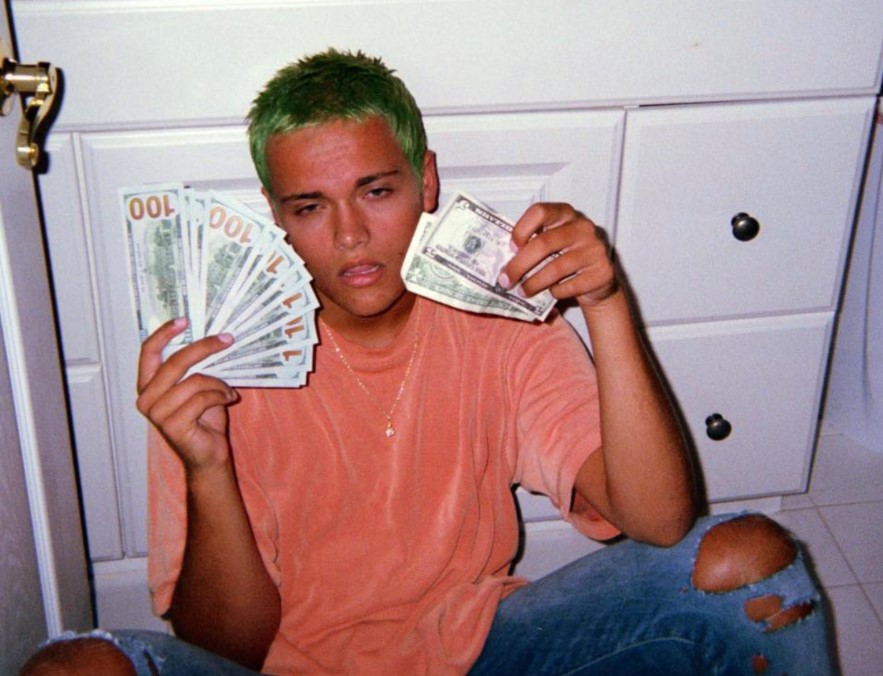 6 Dogs announced in July 2020 that he had tested positive for COVID-19. He had written on Twitter,

"Just took a covid test and my results came back positive:/ I’m str8 just a pretty bad headache. I’m a healthy dood tho so I should b fine. Unfortunately this will put a delay on the album thx for rockin w me y’all"

6 Dogs previously dated Arlaina Axenroth. It is reported that his then-girlfriend Axenroth convinced him to turn into a vegan.

The aspiring rapper 6 Dogs died on 26 January 2021. The Atlanta-based rapper died at the age of 21. Though 6 Dogs' official cause of death has not been released yet it is reported that he committed suicide. Fellow rap artists like Lil Gnar and Yung Gravy paid tributes to 6 Dogs.

Yung Gravy wrote, "RIP Chase :'( inspired me in so many ways and helped me grow as an artist and a person"

Lil Gnar wrote, "Rip 6dogs, I was jus at the studio 2 days ago n a producer there was telling me yall worked on ya whole new album together n y'all was proud of it."

It is also reported that 6 Dogs battled with mental health and depression. In an interview in the past, he stated that he began rapping because he was "super depressed". He stated, "I was super depressed, you know, I still feel some type of way sometimes but for the most part I'm straight now, but I just needed an outlet."

Information about 6 Dogs' net worth, height, and weight are not updated here.

Trivias About 6 Dogs You Need To Know.