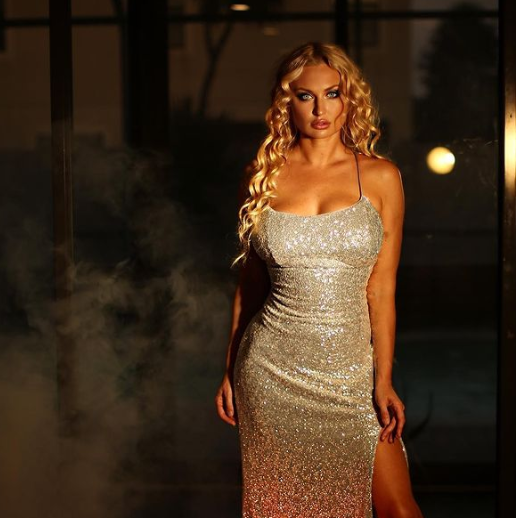 The real world and reality TV shows are something that people want to know more about or you say more concerned about. Talking about reality shows and not including "90 Day Fiance" doesn't suit well.

Romantic relationships, family feuds, compromises, promises, and balance are all a part of the 90 Days Fiance Show, where couples try to rejoin or continue their relationship to the next level. It's not the case for every couple.

Not only for the couple, but this time also for single or divorced people, the show brought "90 Day: The Single Life". It is starting its third season having Natalie Mordovtseva as one of the cast members.
Natalie has moved on from her husband Mike Youngquist with whom she appeared on the show earlier. This time she is prepared to find a new husband with whom she may have children and live out her version of the American ideal, even if reports claim that they haven't yet formally divorced.

Who is Natalie Mordovtseva from 90 Day Fiance?

Natalie Mordovtseva is a gorgeous lady in her mid-30s hailing from Ukraine. She is a Ukrainian TV personality and model who gained popularity through her appearance on TLC's popular reality television show, "90 Days Fiance".
She became known for her love relationship with her ex-husband Mike Youngquist together with whom she appeared together on the sixth season of the show back then.

She is also an Instagram model as her Instagram posts are all full of her modeling pictures on her verified account: @nataliemordovtseva which has over 311k followers altogether.
Standing tall with a height of 5ft. 6inch., Natalie is a gorgeous lady with a well-maintained hourglass body physique enhanced more by her short blonde hair and sparkling blue eyes.

Besides, she even had her own YouTube channel where she posted videos of her cooking. Her net worth is somehow estimated to be around $300k.

Everything to know about Natalie Mordovtseva

Who is Natalie Mordovtseva dating now?

Talking about her dating life, Natalie Mordovtseva is currently supposed to be dating Josh Weinstein. Josh is the CEO and founder of Preview Models with whom she first met while she had just started pursuing a career in the modeling industry.

No longer after their first meet, the duo went on a date, and now in season 3 of "90 Day: The Single Life", they are meeting for their second date. The couple seems to be pretty close enough to be called more than just friends.

Natalie seems to be thinking about her future with him already whilst for Josh it may be just too fast. The only issues are the fact that he has two kids with multiple women and his career involves working with beautiful models.
He does seem to like Natalie and he says on the show that he feels the chemistry between them. But Natalie may want to take things a little too fast for him. Let's see how their relationship will take a turn in the current season of the show.

About Natalie's previous dating history, she was previously married to Mike Youngquist. Her dating life story is quite exciting and attention-grabbing as she being a Ukrainian fell in love with an American guy without even meeting each other in person. 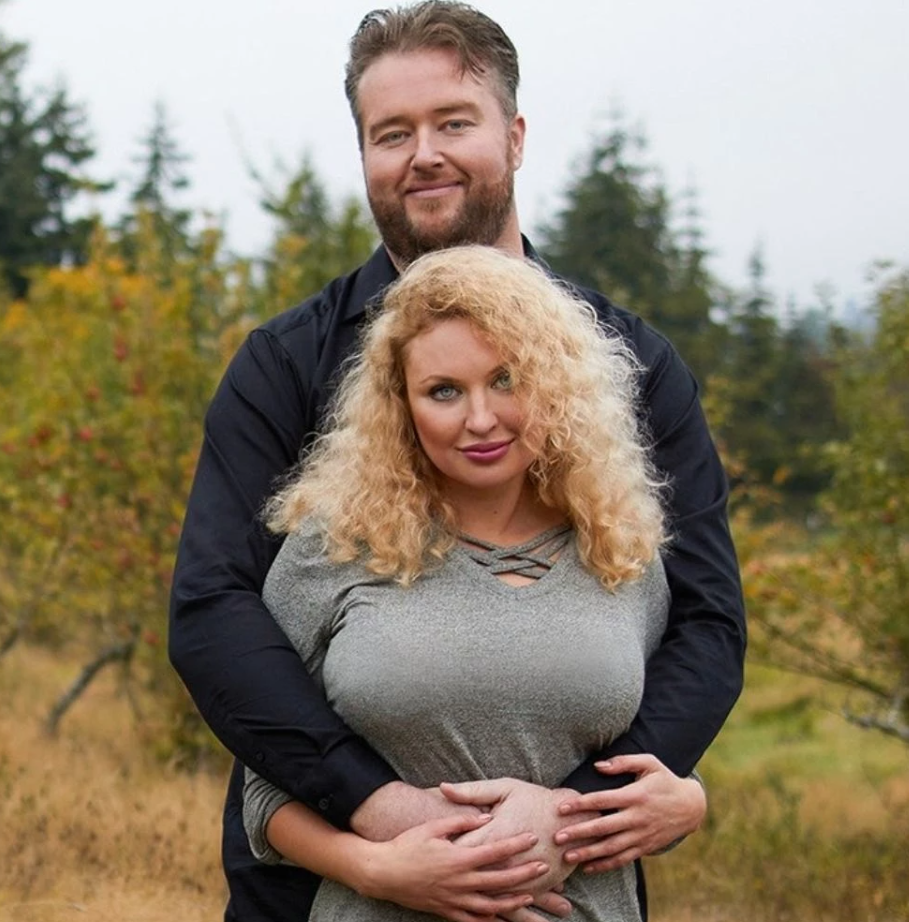 They came in contact with each other for the first time through their mutual friend. They soon after began chatting online.

Mike even visited Ukraine to meet Natalie after which she traveled to the United States on an Okay-1 visa. Upon arrival, the couple began to know more about each other testing which they gave a try to appear in the "90 Days Fiance" show.
Along with each episode of the show, the couple went through several challenges especially Natalie as Mike's mother didn't like her. Despite everything, the couple tied the knot in Clallam County, Washington on April 15, 2020.

However, issues turned to deteriorate the relationship of the couple as season eight of 90 Day Fiance revealed vivid particulars of the connection between Natalie and Mike.
It was all illusionist until Natalie posted a photo of herself cuddling up to Mike with a caption that read, "This is how we spend our time together" in June 2020. But just two months later in August 2020, she deleted almost all of her photographs with Mike on Instagram and around that same time, Mike deleted an account and created a new one.

This left a clear impression on their fans to think that the couple isn't together anymore. Later, Natalie herself appeared to confirm her split from Mike on April 27, 2021, by sharing a link on Instagram Stories asking her followers to vote her onto the cover of Maxim magazine.