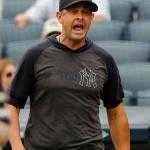 Aaron Boone is a former American professional baseball player who currently is the manager and broadcaster for the New York Yankees of Major League Baseball(MLB). He has also won the 2003 American League Championship Series with New York Yankees. He played for the Cincinnati Reds, New York Yankees, Cleveland Indians, Florida Marlins, Washington Nationals, and Houston Astros as a baseball player in MLB. He also worked as a game analyst and a color commentator for channel ESPN.

What is Aaron Boone best known for? 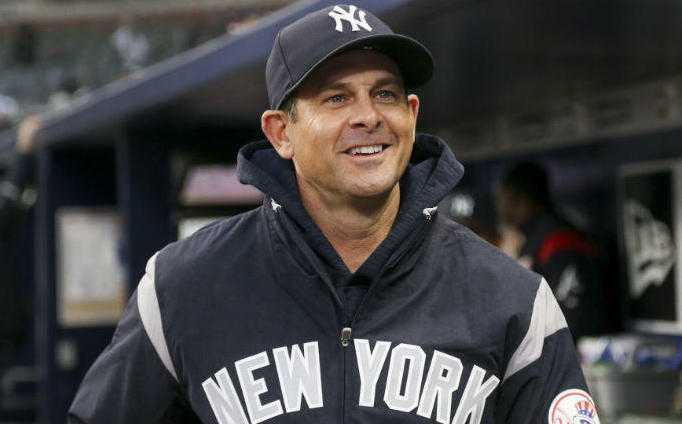 Trending: MLB suspended Aaron Boone for 1 game for his tirade on Friday

Recently on 19th July 2019, Aaron Boone got suspended by the MLB for his tirade during the game between Yankees and Rays on Friday. The Yankees won the game with a 5-1 score. His tirade "My Guys are fu..... savages" during the game led him suspended. MLB said "He was suspended and fined for his inappropriate action, including the contact with the home plate umpire. After he got suspended, he was not in the manager's seat for Yankees in a game against the Rockies on Saturday. However, his team got a victory against the Rockies in his absence. On 21st July 2019, there is again a game between Yankees and Rockies in his presence.

Where was Aaron Boone born?

Aaron Boone was born on 9th March 1973 in La Mesa, California, US. His birth name is Aaron John Boone. American is his nationality. His ethnicity is White. Pisces is his zodiac sign.

He was born to Bob Boone(father) and Susan G. Roel(mother). He has a brother, Bret Boone. His father was a baseball coach while his brother is also a former baseball player. His grandfather, Ray Boone was also a baseball player in MLB. He was raised in his hometown, California. He did his schooling from Villa Park High School. During his school days, he started playing for the school's baseball team.

As a senior, he was named as the Century League's co-player of the year after he batted 432 with 22 stolen bases for the school's team. Later, he attended the University of South California(USC) and started playing college baseball for the university's team. He also played for Orleans Cardinals of the Cape Cod Baseball league and his team won the league's championship. 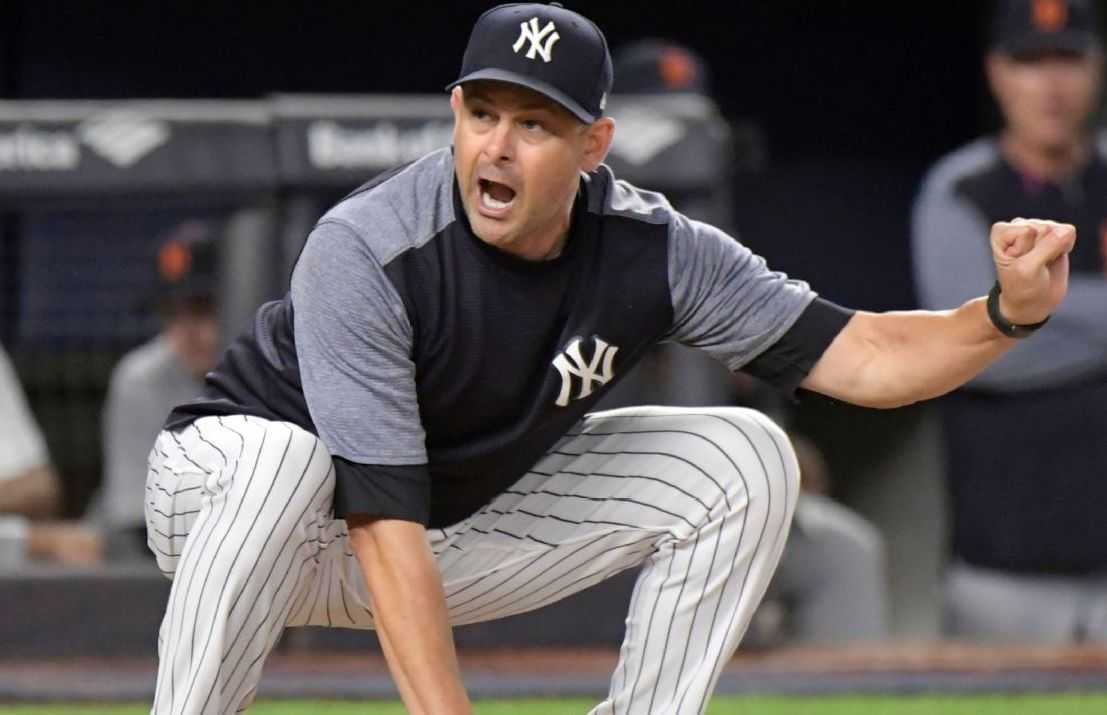 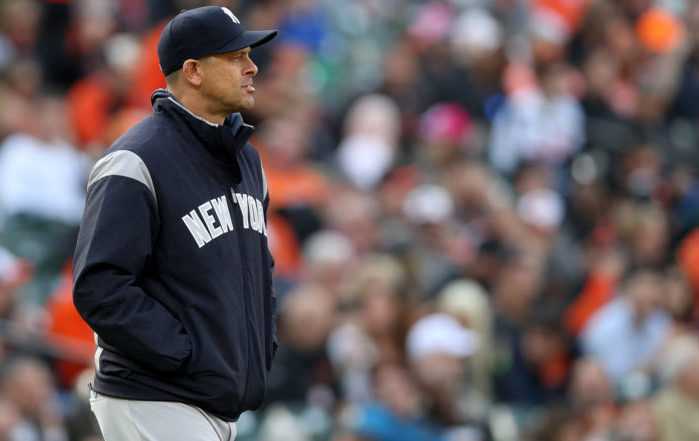 Who is Aaron Boone married to?

The former baseball player, Aaron Boone is married to Laura Cover. The couple tied the knot in 2002. They dated each other since 1999. Laura Cover is an American model and actress.

The couple is blessed with a son, Bradon and a daughter, Bella. The couple has also adopted two children, Jeanol and Sergot.

At present, he lives in Scottsdale, Arizona with his family. He is also active in social media with 65.8k followers on Instagram. 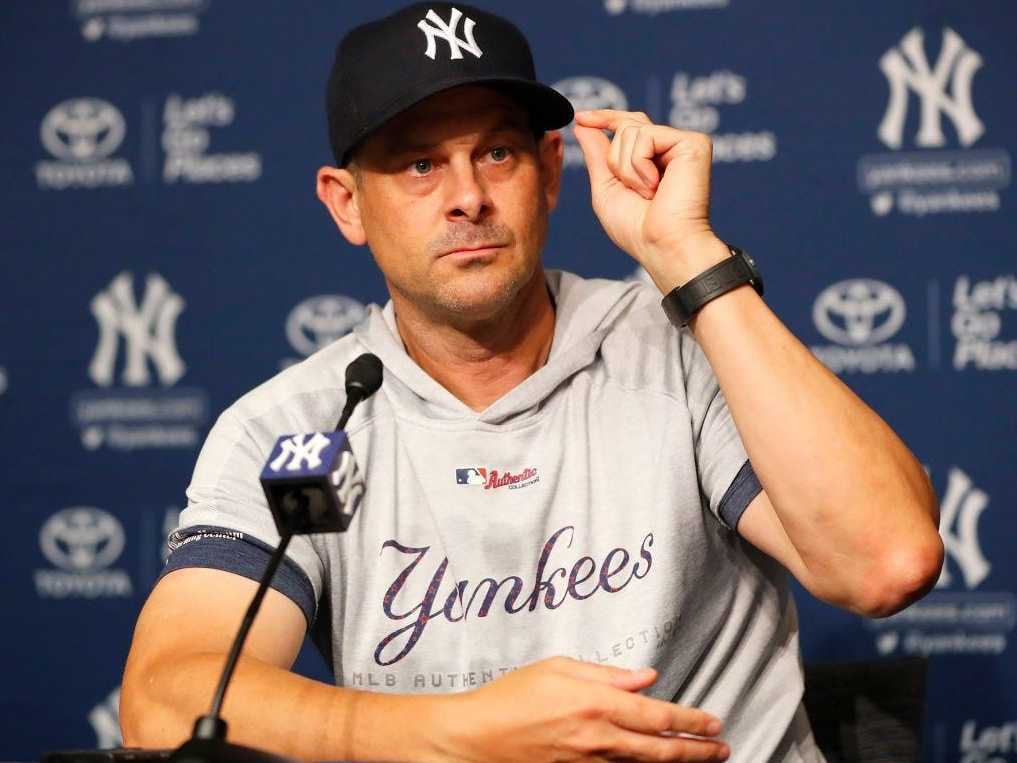 How much is Aaron Boone's net worth?

The manager of the New York Yankees, Aaron Boone has good earning from his profession. He has an estimated net worth of $19 million USD as of 2019.

He also earned a good amount of money from his broadcasting career with ESPN. His worth includes all his property and present earnings.

He earned around $17 million USD as a baseball player in MLB. At present, he is living a luxurious life with his family.

How tall is Aaron Boone?

He has a fair complexion with brown hair and grey eyes. His shoe size is 8(US).