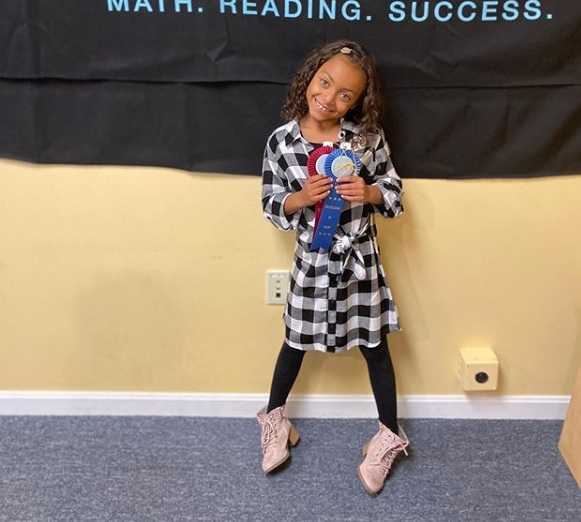 Avielle Janelle Hernandez is the daughter of popular NFL tight end Aaron Hernandez and his fiancee, Shayanna Jenkins. Avielle Janelle did not have a happy growing as her parents went through ups and downs in their life, resulting in her father's suicide in prison. Hernandez committed suicide in April 2017 while serving his sentence. He had been serving his prison sentence for the murder of Odin Llyod in 2013. Having faced several legal issues, Jenkins had separated from Hernandez when he was convicted of murder. 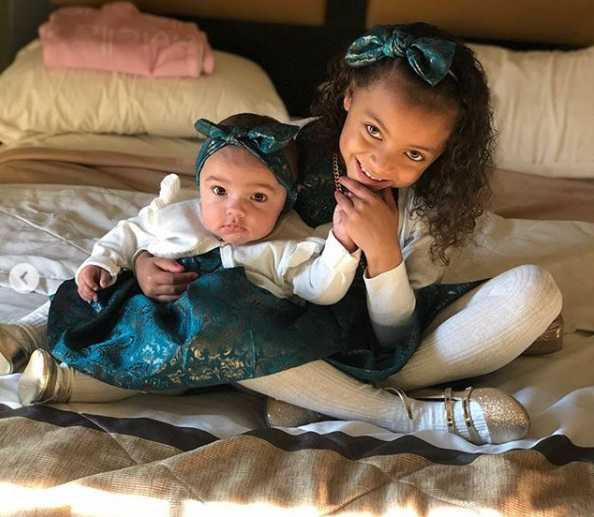 Who is Aaron Hernandez?

Avielle Janelle was born in 2012. Her parents knew each other since elementary school. They started dating in 2007, while in Bristol High School. Hernandez later played professional football in the NFL. He was playing as a tight end for New England Patriots. Hernandez and Jenkins got engaged in the same year their daughter was born.

Avielle Janelle's father, Hernandez was also found out cheating on his fiancee, Jenkins. However, Jenkins tried everything to work out for the sake of their daughter. However, Hernandez was eventually convicted of the murder of Odin Llyod, Jenkins' sister's boyfriend. He was sentenced into life in prison. Avielle Janelle's parents never married. Jenkins was also facing perjury charges related to Hernandez. Thus, Jenkins was not allowed to visit Hernandez. Jenkins only brought their daughter to visit her father Hernandez. 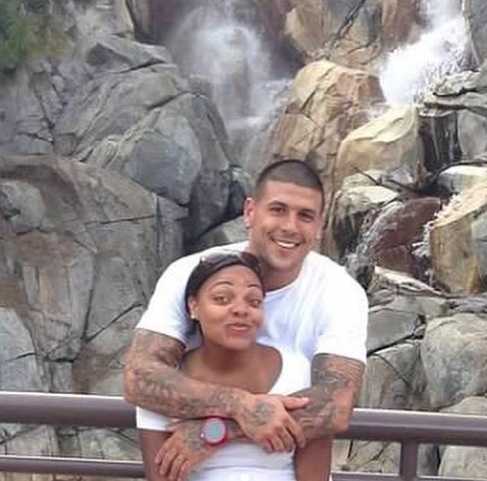 Avielle Janelle's father Hernandez later committed suicide on 19 April 2017. He was found hanging by his bedsheets from the window in his cell. Following his death, his brain analysis showed that he had suffered from severe chronic traumatic encephalopathy.

Avielle's mother moved on with her life and met former boxer, Dino Guilmette. She got engaged to Guilmette and has a daughter with him.

Where is Avielle Janelle Hernandez Now? 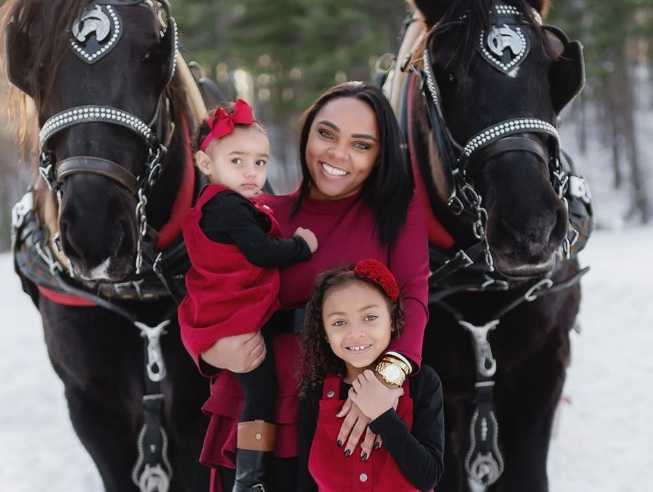 Avielle Janelle might not have many memories of her biological father, Hernandez, but she used to visit her father in prison until his death. Hernandez wrote a note to his daughter, which wrote,

"Daddy will never leave you! I'm entering to the timeless realm in which I can enter into any form at any time because everything that could happen or not happened I see all at once! Life is eternal - believe !!! Love, repent, and see me/yourself in everyone because that's whats the truth is! I'll see you all in the heavens awaiting you all with the same love". 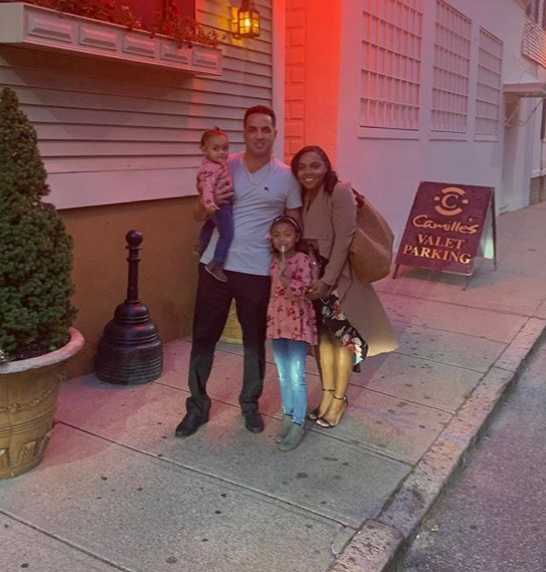 On the other note found in Hernandez's cell, he wrote to Jenkins, "You have always been my soul-mate and I want you to love life and know I'm always with you. I told you what was coming indirectly! I love you so much and know you are an angel. We split into two to come change the world! Your characteristic is that of a true angel and the definition of God's love! Tell my story fully but never think anything besides how much I love you".

Who is Oli Green, who plays Collin on the Bold and the Beautiful? Oli Green Bio, Wiki, Age, Birthday, Girlfriend, Bold and Beautiful, Family, Career