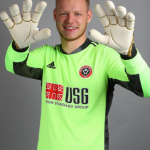 Aaron Ramsdale is a British professional footballer who plays as a goalkeeper. Currently, he is playing for Premier League club Arsenal and the England national football team. He began his senior club career playing for Sheffield United and signed for AFC Bournemouth in 2017. Then, he was loaned to Chesterfield and AFC Wimbledon where he played a season with Bournemouth and re-joined Sheffield United in a transfer worth an initial £18 million. After that, he signed for Arsenal in a club-record transfer worth up to £30 million, becoming their most expensive goalkeeper in 2021. Moreover, he has also represented England at all youth levels and won the UEFA European Under-19 Championship in 2017. He has been capped by the England national Under-21 team. His shirt number/jersey number is 32 for Arsenal. Ramsdale is nicknamed Ramsy.

Ramsdale set to replace Jordan Pickford in goal, while Smith Rowe gets his chance after the withdrawals of Jordan Henderson, Mason Mount, Raheem Sterling and Jack Grealish. Goalkeeper Aaron Ramsdale is expected to make his England debut against San Marino on Monday night, with his Arsenal teammate Emile Smith Rowe also expected to make his first England start. England are likely to line up in a 3-4-3 formation, with one of the youngest squads that Gareth Southgate has ever used in his five years in charge.

What makes Aaron Ramsdale so famous? 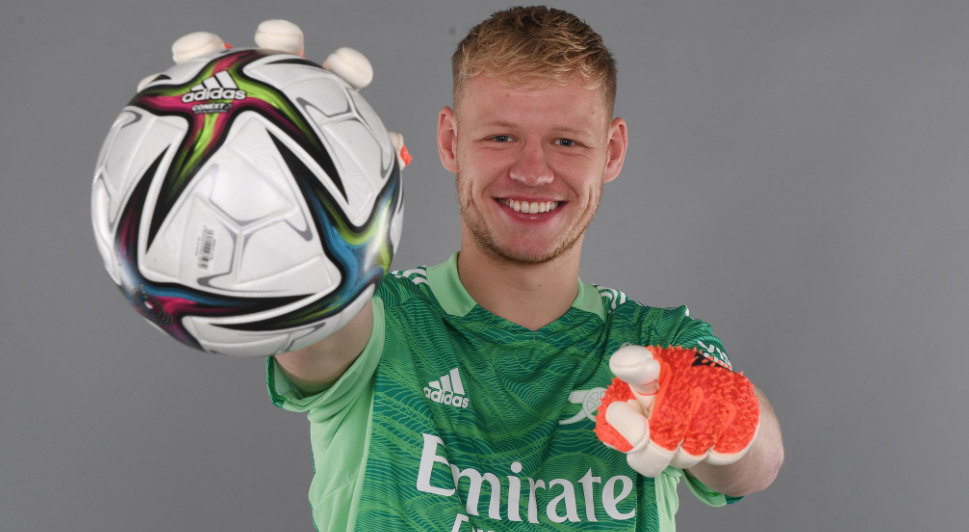 Who are Aaron Ramsdale Parents? Know About His Nationality, Siblings, and Education

Aaron Ramsdale was born with the birth name of Aaron Christopher Ramsdale on 14th May 1998 in Stoke-on-Trent, England. He was raised in the nearby village of Chesterton which is his hometown. He is British as per his nationality and he belongs to British-White ethnic background. He celebrated his 23rd birthday as of 2021 with his parents and close ones. Taurus is his Zodiac sign and he is Christianity by religion. He was born to his parents, Nick Ramsdale and Caroline Ramsdale. He shared a photo with his mother on Instagram during a trip to Times Square in New York City. Also, he has two siblings; two brothers named Edward and Oliver. His father, Nick, was also an athlete back in the day, He was a 400m hurdler. Caroline, his mother, is a retired netball professional. 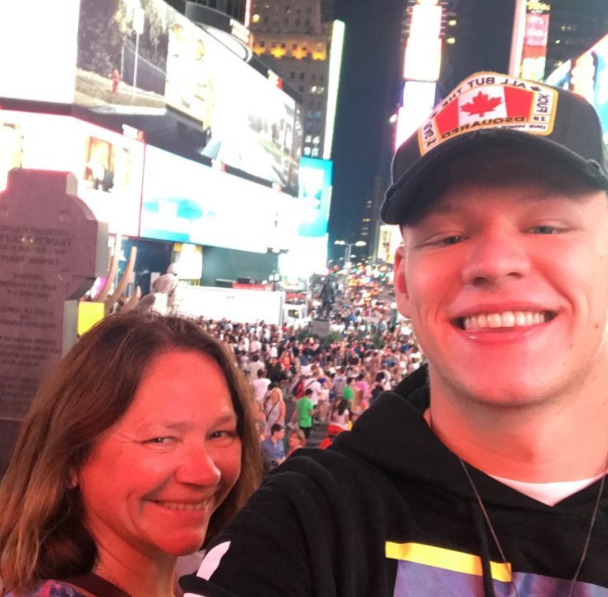 Ramsdale's early career started at Newcastle-under-Lyme-based club Marsh Town. In 2014, he was identified by The Sentinel as a future prospect after helping his school, Sir Thomas Boughey High School, to reach the English Schools' FA Cup semi-final. He credited Crewe Alexandra goalkeeper coach Fred Barber for helping him in Barber’s soccer schools while growing up in the Stoke-On-Trent area. After graduating from Sheffield United's youth academy, Ramsdale signed a scholarship with the club in May 2014. 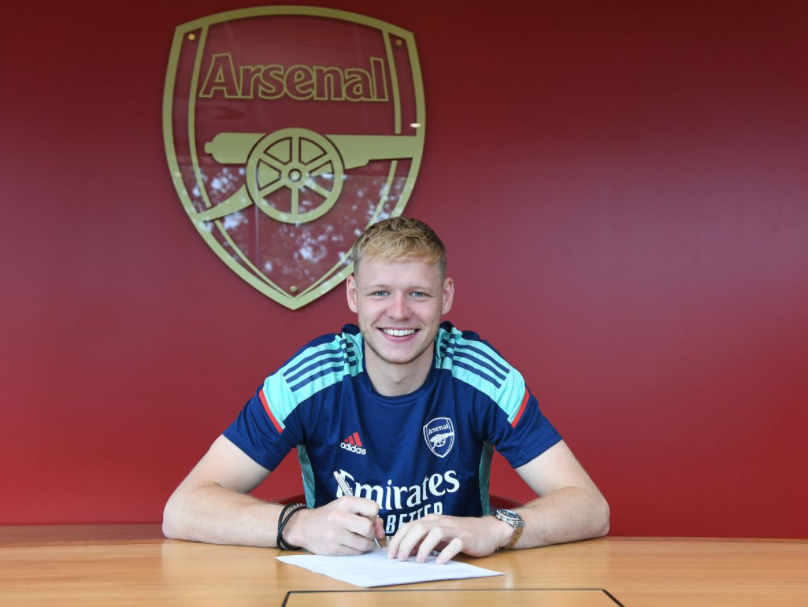 Who is Aaron Ramsdale Girlfriend?

Aaron Ramsdale is an unmarried man. Thus, he has no wife as well as no girlfriend at present. He is single at present. Also, he has not revealed and disclosed anything about his partner, relationship, affairs and about his crush with anyone to the public. There is no past rumors and news about linking with any lady. He is currently building his career rather than spending his valuable time being in a relationship. He is straight by sexuality and he is not gay.

Aaron Ramsdale Net Worth: How much is he making annually?

Aaron Ramsdale is a professional footballer whose net worth is estimated to have £30 million as of 2021. Following successive loans to Chesterfield and AFC Wimbledon, he played a season with Bournemouth and re-joined Sheffield United in a transfer worth an initial £18 million. In the year 2021, he signed for Arsenal in a club-record transfer worth up to £30 million, becoming their most expensive goalkeeper. The Daily Mail reported in August 2021 that Ramsdale would be earning around £50,000 per week at Arsenal. Thus, his annual salary is around £2400K. His source of wealth is from his football career and he is leading a lavish lifestyle at present. He drives Audi R8 which is his favorite. His market value is €20.00 Million as of October 2021. 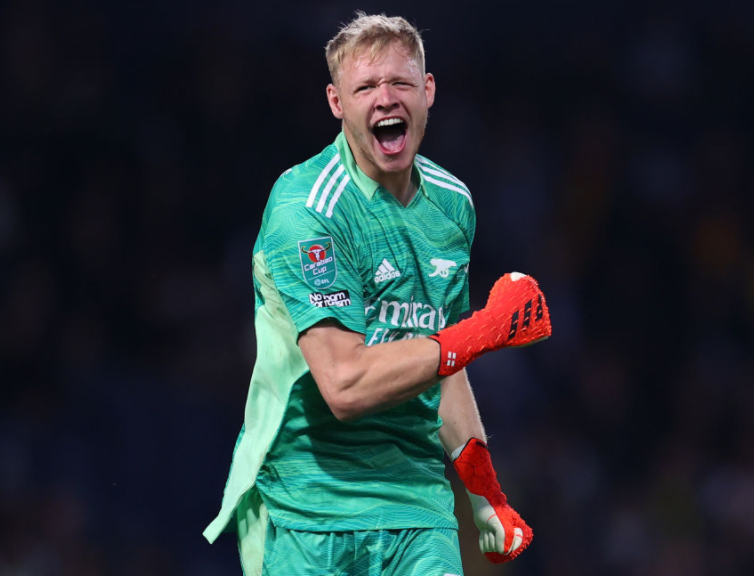 How tall is Aaron Ramsdale?

Aaron Ramsdale is a handsome man who has a tall height of 188cm or 1.88 m or 6 ft 2 in. His body weight consists of 77kg or 170 lbs. His body type is athletic and he maintains his body a lot by doing frequent exercises. He has got a healthy body and he is very conscious about his food intake.

Trivias About Aaron Ramsdale You Need To Know.