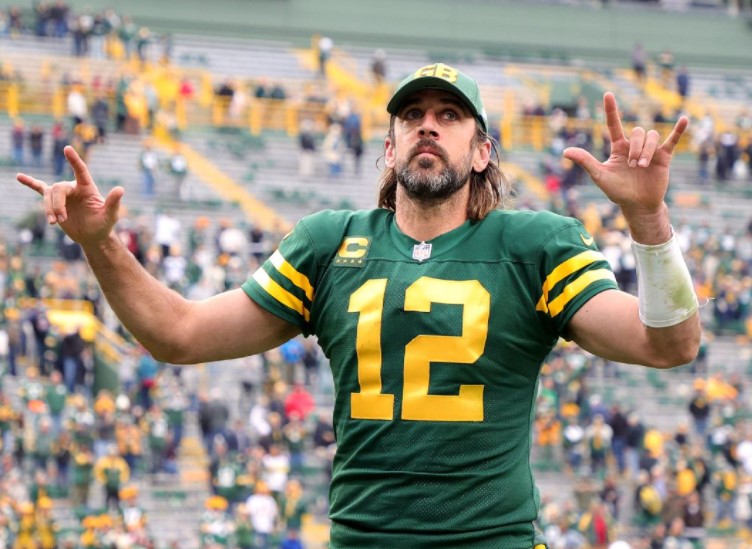 Halloween's around the corner and it's about fun wearing weird outfits. Whether it's Hollywood celebrities or sports personalities, they always make the best out of this day. Three-time NFL MVP and Super Bowl XLV champion Aaron Rodgers was also geared up for this year's Halloween. The Green Bay Packers quarterback has been hyping up his this year's Halloween costume for weeks. He had kept his costume a mystery and fans were eager to know what Rodgers is up to for this year. He finally revealed his Halloween costume for this year, a movie character.

Everything to Know About Aaron Rodgers 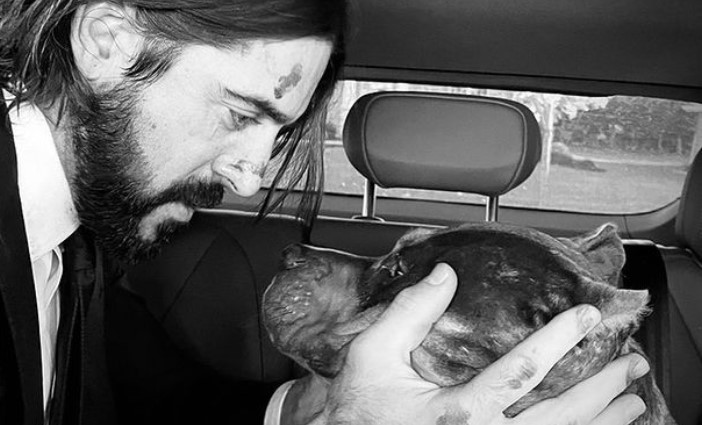 The 37-years old NFL star took the fictional character of famous John Wick for this Halloween. He finally revealed his Halloween costume via Instagram. He shared a photo of John Wick with his dog and recreated his own version of the moment. The picture can be seen on his Instagram. For fun, the dog on the photo, Rodgers tagged it as fellow Packers, David Bakhtiari, offensive tackle. He captioned the post, "Boogeyman. #" 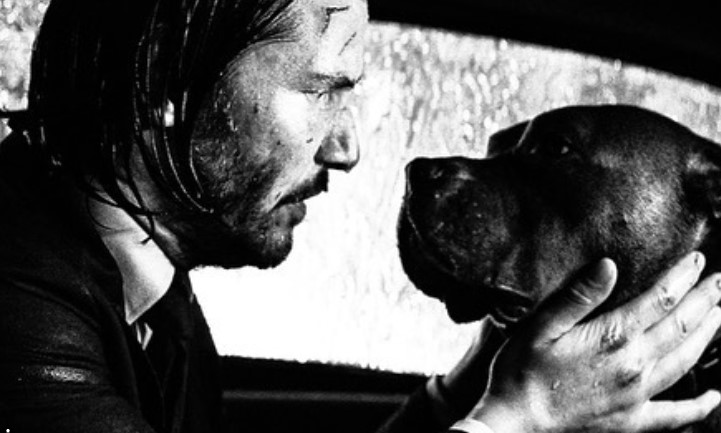 Many were guessing that Rodgers would portray the fictional character from Marvel Universe, Loki. Instead, he went for his favorite character, his hero. The character John Wick is played by Keanu Reeves. 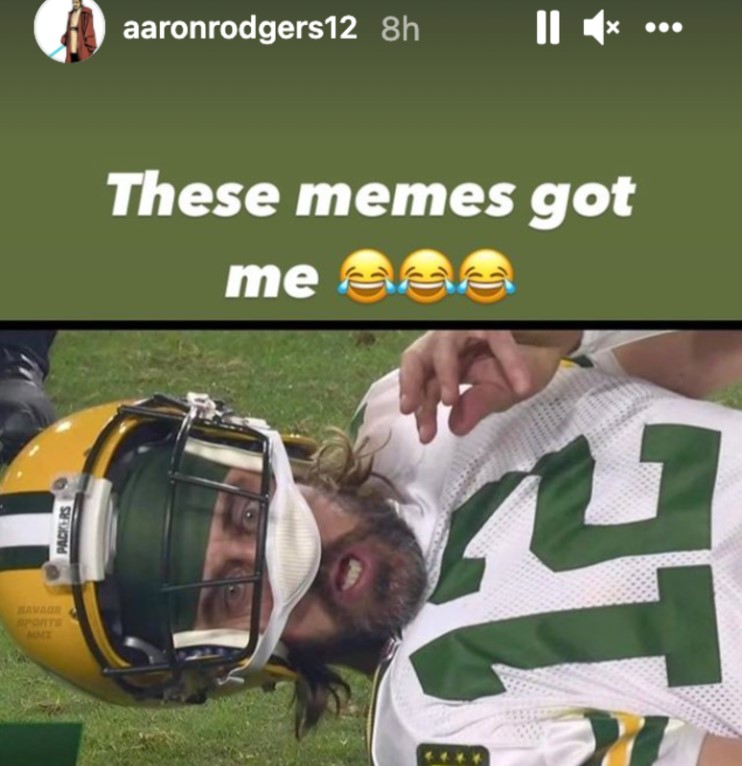 Just in, Rodgers is not only sweeping social media for his this year's Halloween costume, the Packers quarterback's memes is flowing around. A new Rodgers meme was born when the Packers ended the Cardinal's unbeaten season. He took a late hit that was eventually called as roughing the passer against the Cardinals, which resulted in this photo of Rodgers' reaction going viral. Rodgers responded, "Man, the internet is undefeated". He went on to share some of the epics memes he found in his story. 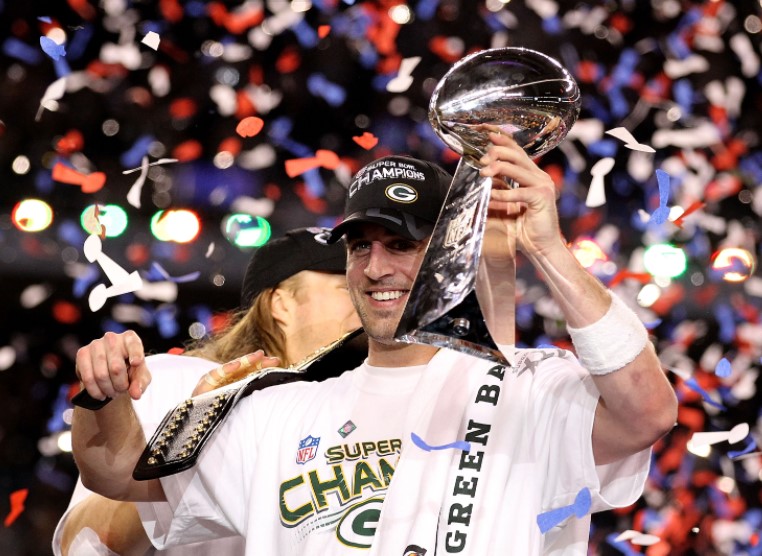 Being drafted by the Packers in the 2005 NFL Draft, Aaron Rodgers has spent his entire professional career there. He led the Packers to the Super Bowl XLV championship and was named Super Bowl MVP. He was named NFL MVP three times and named to Pro Bowl nine times. He is engaged to actress, Shailene Woodley.