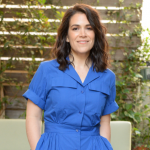 Abbi Jacobson is a versatile American comedian, writer, actress, illustrator, and producer. She is best known for co-creating and starring in the Comedy Central series "Broad City" with her comedy partner "Ilana Glazer". She went on to voice Princess Bean on the animated Netflix series "Disenchantment". She is also an illustrator and has published several coloring books. Her show "Broad City" was adapted from her acclaimed web series of the same name, which won the ECNY Award for Best Web Series. Abbi's first theatrical film performance was in the character of Danielle in a science fiction film named "Revelation 13" (2009). Moreover, she voiced Katie Mitchell in the Sony Pictures Animation film "The Mitchells vs. the Machines" in 2021. 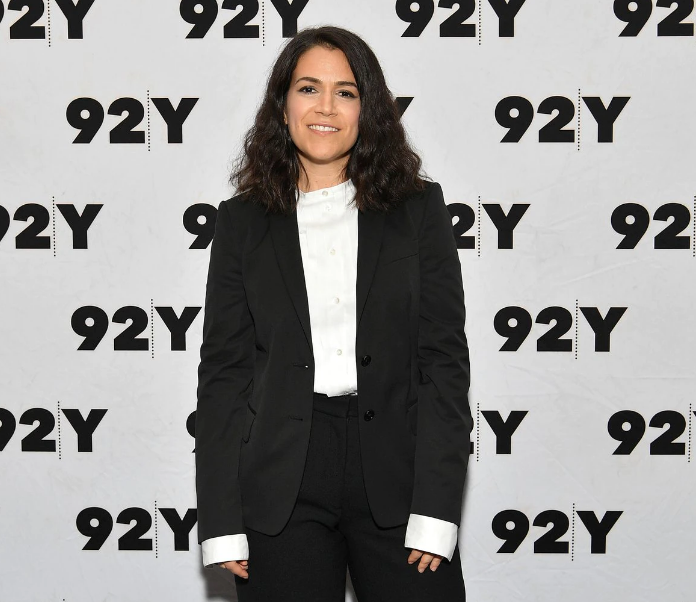 Where is Abbi Jacobson From?

Abbi Jacobson opened her eyes for the very first time on 1st February 1984 in Wayne, Pennsylvania, U.S. She holds American nationality and she came from a mixed ethnic background as she has American, German, French, Russian, Lithuanian, and Ashkenazi Jewish ancestry. Likewise, her religion is Jewish and her race is white. Abbi's present age is 37 which she celebrated on the 1st February of 2021 and as per her birth date, her star sign is Aquarius. Her father, Alan Jacobson is a Graphic Designer, President of Exit Design, and Co-founder of J2 Design whereas her mother, Susan Mehr Komm is an Artist. She has an older brother named Brian Jacobson.

Moving to Abbi's education, she attended Valley Forge Middle School and Conestoga High School. She studied fine arts and video production at the Maryland Institute College of Art (MICA), graduating in 2006 with a B.F.A. in General Fine Arts. While at MICA, she studied stand-up comedy for one year with poet Jeremy Sigler, with a brief period of studying acting at Emerson College.

What does Abbi Jacobson do for a living? 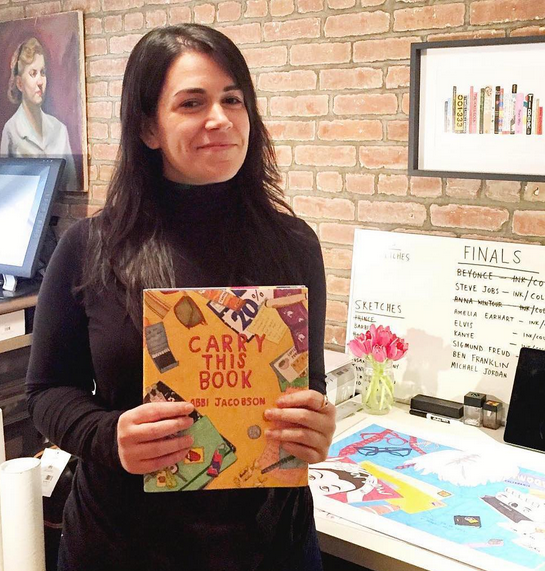 Who is Abbi Jacobson Boyfriend?

Abbi Jacobson is an unmarried lady. She is in a romantic relationship with her partner, Jodi Balfour since October 2020. It seems that she is comfortable keeping her personal life open to the public. It shows how she loves her fans and leaves no page unturned to make them know what they want. Concerning Abbi's sexual orientation, she is bisexual.

Everything That You Need To Know About Jodi Balfour

What is the Net Worth of Abbi Jacobson?

Abbi Jacobson has been in the film industry for quite a long time. She has a net worth of $6 million as of 2021 whereas she also earns a fine amount of salary which is also in thousands of dollars per year. With her hard work and luck by her side, she can double the amount of wealth she has today. In addition, her major source of income is from her comedian, writer, actress, illustrator, and producer career.

How tall is Abbi Jacobson?

Abbi Jacobson is 5 ft 4.5 in tall and her body weighs around 61 kg. She has black hair and dark brown eyes color. She could carry off any look with great simplicity. Abbi has a slim body build with 34-25-34 inches of body measurements.

Trivias About Abbi Jacobson You Need To Know.