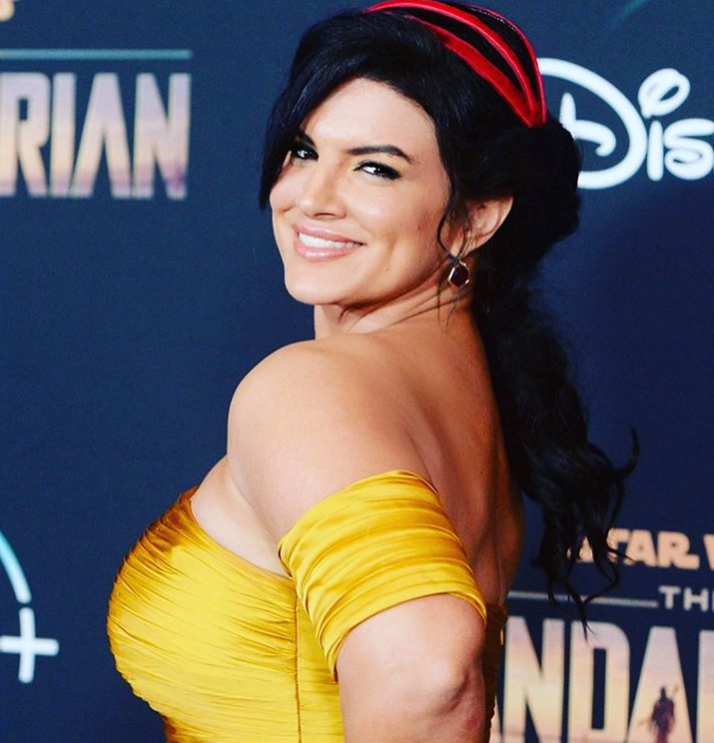 Gina Carano is an American actress, fitness model, television personality, and former professional MMA fighter. She is known for her appearance in Deadpool as Angel Dust and Fast and Furious 6 as Riely Hicks.

She is also the first American woman to win a title in Thailand in Muay Thai. In 2008, she was ranked 5th on a list of the "Top 10 Influential Women". Aside from her MMA career, Carano made her film debut in the 2009 direct-to-DVD martial arts film, "Blood and Bone" and also has appeared in some action films including "Haywire"(2011), "Fast & Furious 6"(2013), "Deadpool"(2016). Currently, Carano stars as Cara Dune in the TV series, "The Mandalorian".

Everything You Need to Know About Gina Carano

Here 10 Facts may not know about Gina Carano

Gina Carano born in Dallas, Texas, the USA to a father, Glenn Thomas Carano, and mother, Dana Joy. She has two siblings, Casey and Christin. She holds American Nationality and her ethnicity is white with Italian ancestry.

2. Belongs to an Athletic Family

Gina Carano's father Glenn Thomas Carano is a former American professional football player for the 'Dallas Cowboys'. He was a member of Pittsburg Maulers in the US football league.

3. Unbeatable in her fighting career 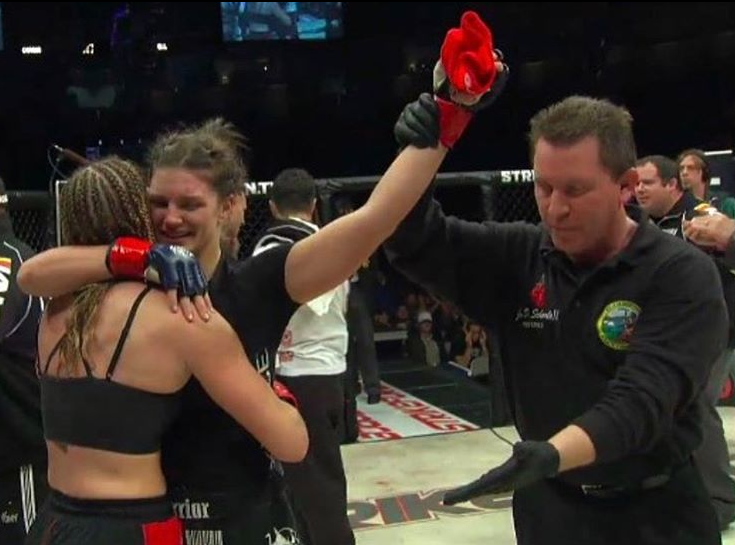 Gina began her fighting career as a Muay Thai fighter. She achieves an impressive score of 12-1-1 in Muay Thai which led her to MMA. Gina had only one official loss in her professional MMA career. Finally, her 7-1 career record introduces her as one of the great female MMA fighters in America.

Gina began her acting career in 2006, in a cult film 'Ring Girls'. Thereafter, she started appearing in movies and TV shows. Deadpool, Haywire, Fight Girls, Blood and Bones, Fast and Furious-6, The Mandalorian are her famous movies and TV shows. In 2012, She won the award for 'Best female action star'. 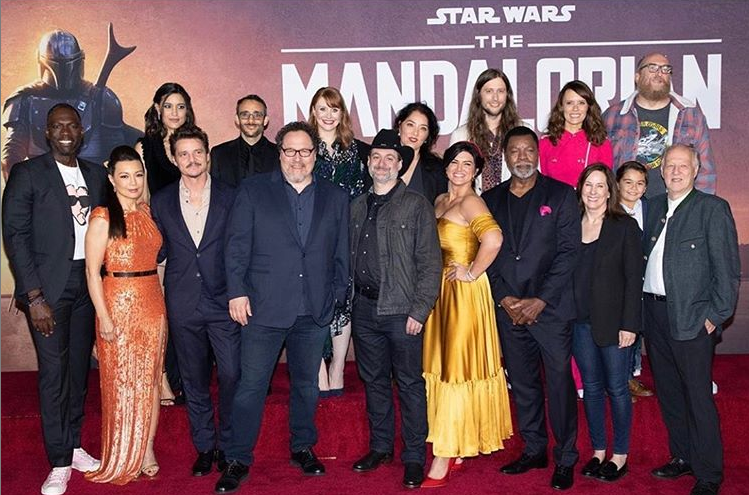 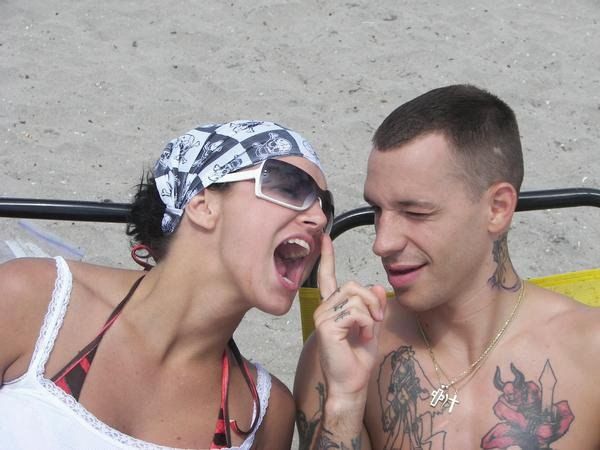 Gina Carona's net worth is estimated to be $ 9 million in 2020. This amount has been earned from her career as a professional MMA, actress, and TV personality. Her success in the career path paid her extremely well. Currently, her major source of wealth is her acting career.

8. Lady with an Athletic Body Build

Gina finished her graduation from Trinity high school in Las Vegas, Nevada. After high school, she enrolled at the University of Nevada to major in psychology. Although she was in her last year she dropped her studies to support her family.

10. Known as the Face of Women MMA

Once Carano became the 'Face of Women's MMA' after appearing in Strikeforce and EliteXC events. Although, she rejects the title herself. In 2008, she was ranked 5th on a list of the "Top Ten Influential Women".