Who is Neymar's mother dating now? Everything need to know about Nadine Santos boyfriend, Tiago Ramos 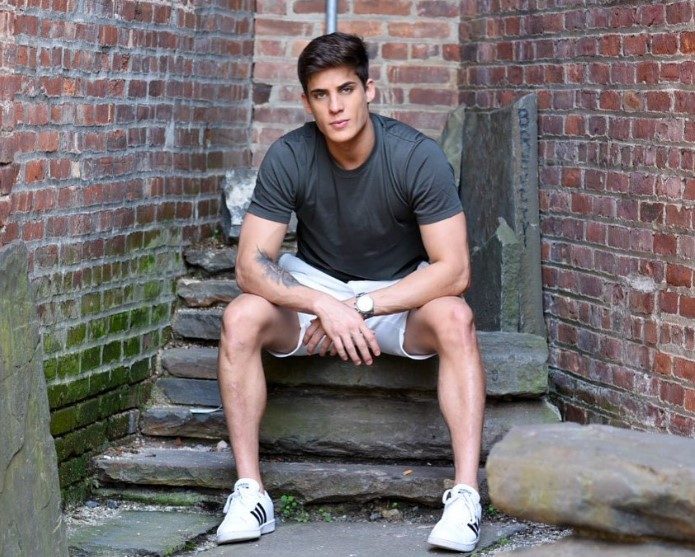 The Brazilian star Neymar is considered one of the best footballers in the world at present. The former Barcelona star who has been playing for French club PSG has always remained on the limelight whether it's on the pitch or off the pitch. Being one of the most popular footballers in the world, his personal and family matters also makes the headlines time and again. Neymar's mother, Nadine Goncalves has been making the headlines in the past couple of months after she became romantically linked with a guy who is 6-years younger than his older son, Neymar. Neymar's parents are no longer together, Nadine Goncalves (Neymar's mother) and Wagner Ribeiro (Neymar's Father) got divorced in 2016. Nadine Goncalves shares two children with Wagner Ribeiro, one of which went on to become one of the most expensive and talented footballers in the world. Nadine has a grandson from her older son, Neyma. Nadine Goncalves stole the limelight after she made her affair with a younger guy public and official in April 2020. 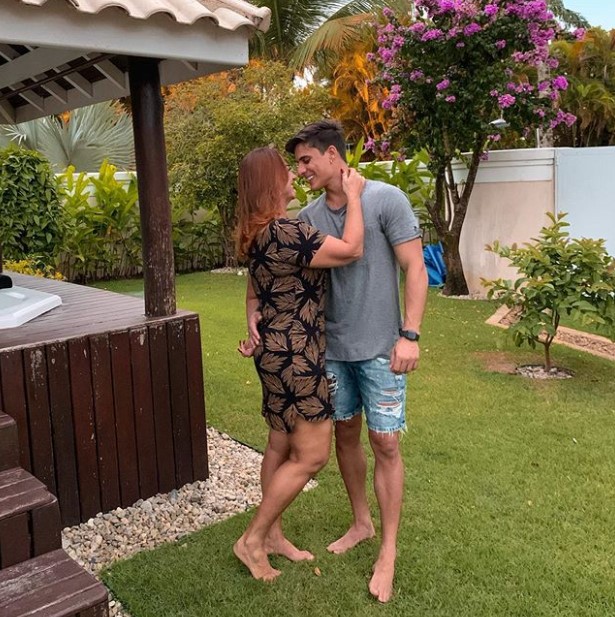 Who is Nadine Santos Dating?

Neymar's mother Nadine Goncalves who divorced from Neymar's father Wagner Ribeiro in 2016 made the headlines in 2020 when she started a romantic relationship with a guy younger than his son, Neymar. The 52-years old Goncalves has been dating a 23-year old gamer and model, Tiago Ramos.

Nadine Goncalves made their affair official via her Instagram in April 2020. She posted their couple picture on Instagram, which was captioned,

"The inexplicable cannot be explained, if you live...".

Neymar approved of his mother's new boyfriend and commented on the picture, "Be happy mom love you".

Neymar's father also commented on the picture with an applauding emoji.

Tiago Ramos also shared their couple picture on his Instagram which was captioned, "Inexplicable".

However, it was reported in late April that the couple has separated. The reason for their separation was reported that Tiago dated several men before hooking up with Neymar's mother. He had reportedly dated Neymar's personal chef, Mauro and Brazilian actor, Carlinhos Maia before. Nadine Goncalves reportedly ended her affair with Tiago Ramos after she found out that her new beau previously dated a string of men.

Despite a brief separation, Nadine Goncalves reconciled with Tiago Ramos somewhere in late May or early June. They had been staying together at Goncalves's residence in Santos. However, Nadine Goncalves made another headline when she and her boyfriend, Tiago Ramos were questioned by the police authorities for a physical altercation between the two. They were alleged of involving in a physical altercation with each other in early June. Tiago Ramos had angrily hit the glass that left his arm injured. Goncalves called the ambulance and they were taken to the hospital. Tiago Ramos received 12 stitches around his arm following the incident.

A spokesman of Neymar's mother later clarified that there was no physical altercation between the two, but Tiago's injury was from a domestic accident. However, Goncalves's neighbor claimed hearing shouting noises coming from Goncalves's house. The couple later visited the police station and gave their official statements.

Seems like their relationship won't reach the climax to a happy ending. However, no relationship is better without love, care, respect, support, and occasional fights. 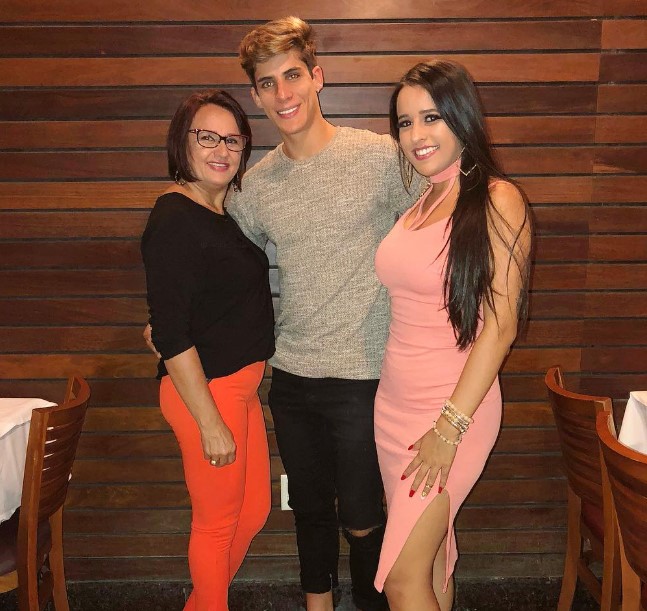 10 Things You Need To Know About Neymar's Mother, Nadine Goncalves

Who is Tiago Ramos?

Nadine Goncalves's new boyfriend, Tiago Ramos is a gamer and a model. Ramos is a member of one of the popular gaming teams in Brazil, the 4K Easy Game. The group competes in the amateur gaming league, NFA League. The group is pursuing to become a professional gamer. Besides his gaming career, the young man is also a model.

Tiago Ramos is a friend of Neymar. He is a die-hard fan of Neymar before they personally met each other. Earlier in 2017, Tiago Ramos fan-posted about Neymar,

"Neymar you are fantastic, I don't know how to explain the emotion of being a fan of a guy like you. I see you playing and I'm very motivated, one day I hope to read this message with you, be your brother and play together. I know that one day I will meet you, because I am a dreamy boy where I do not give up on my goals!" 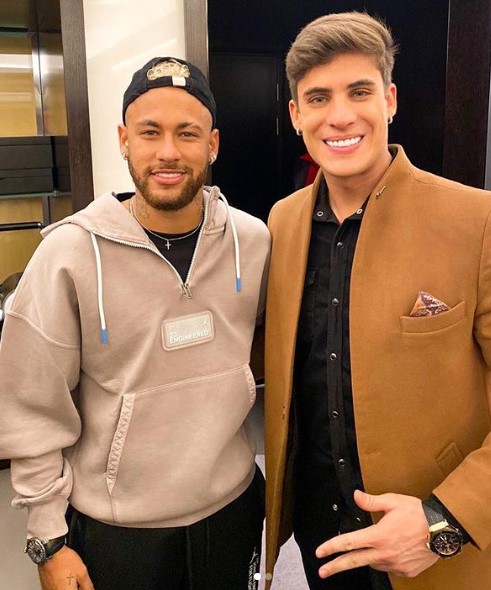 They met at some point and eventually became friends. He even attended Neymar's birthday in February 2020.

Tiago Ramos was born in 1997 and has a mother, Ana Maria Silva, and a sister, Thalia Ramos. Detailed information about his family background is not available at present. He has maintained private life. His sister Thalia Ramos is also a social media personality. Ramos is the University of Brasilia graduate with a Bachelor's in fine arts degree. He is 6 feet tall and has an athletic body build. His eye color is blue and has brown hair.

Tiago Ramos earns mainly from his gaming career as well as from his modeling gigs. He surely makes a decent income to support himself. He has yet to make a fortune out of it. His net worth is estimated at around $500k.

Ramos has over 724k followers on his Instagram @tiagoramos.