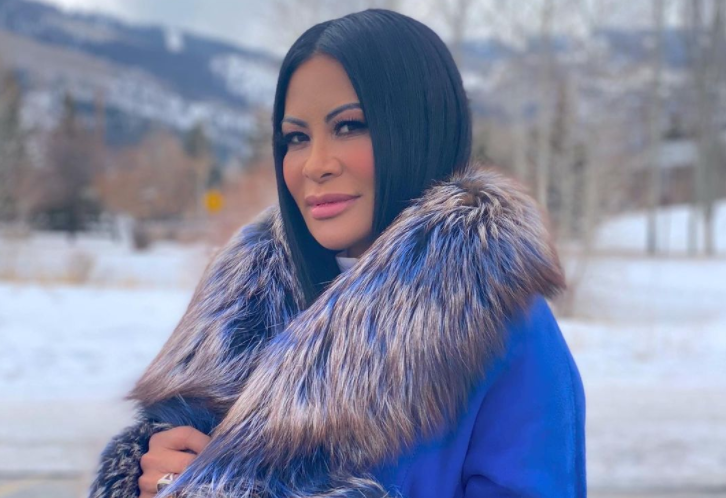 Jen Shah is an American TV Personality and a businesswoman. She is famous for being the cast member on the Bravo reality show "The Real Housewives of Salt Lake City". She is also renowned for being the founder and owner serving as the CEO of three marketing companies namely "JAX Fashion", "Shah Beauty" and "The Real Shah Lashes". She is also known for being the wife of a football coach, Sharrieff Shah. Here are the 10 things that you didn't know about Jen Shah: 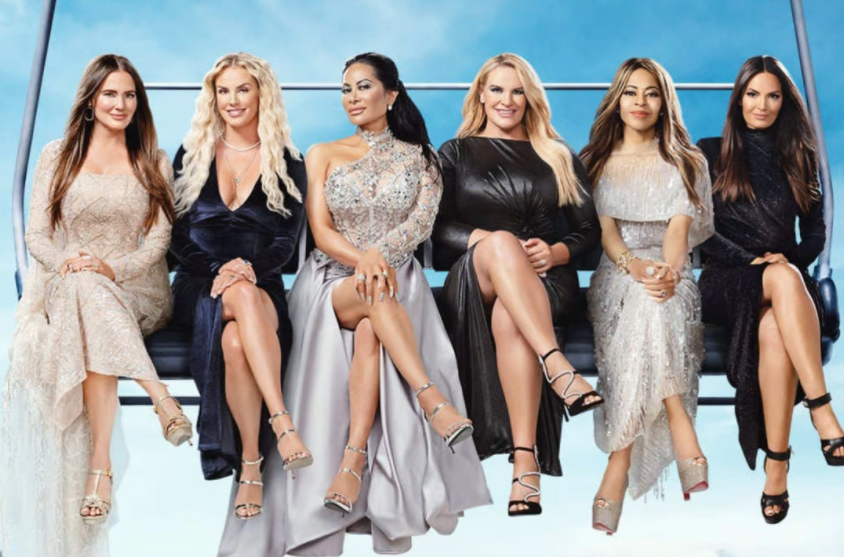 1. Jen Shah has a diverse background

Jen Shah comes from a diverse background as she is a part of Tongan and Hawaiian. In her introduction to viewers, she has also revealed that she’s Tongan, Hawaiian, and “a little bit” Chinese. Born in Salt Lake City, the USA, she is American by nationality whereas she is of mixed ethnicity as her father is of Tongan descent and her mother is of Hawaiian descent. Her race is Polynesian.

2. She was born to Tongan-Hawaiian Parents

Jen Shah was born to her father, Sione Kaisa Lui is of Tongan descent, and her mother, Charlene Bonnie who is of Hawaiian descent. She also has five siblings namely Judd, Jessica, Jerrit, Jenohn, and Jacob with whom she grew up. 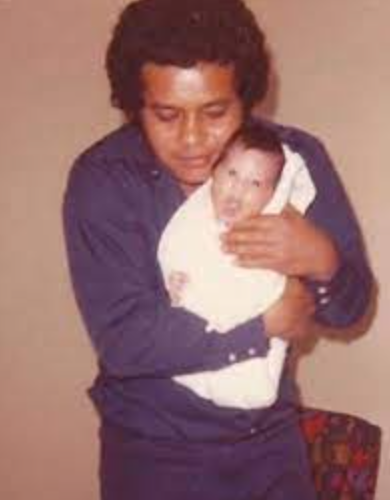 3. She converted from Mormonism to Islam

Jen Shah is no longer Mormon. In the first look at the season premiere for RHOSLC, she opens up about her childhood growing up Mormon. She began converting to Islam after she realized her church's stance on race, and that it wasn’t always accepting of the Black community. Also, after meeting her football coach husband, Sharrieff, who is Muslim, in college, she totally changed how she viewed religion. She then converted to Islam.

4. Jen Shah has been arrested on fraud charges

On 30th March 2021, it was reported that Jen Shah alongside her manager, Stuart Smith was arrested. They were charged with conspiracy to commit wire fraud in connection with telemarketing and money laundering. It was then revealed that the duo had been a part of this fraud since 2012 and has allegedly sold over 55 victims. For their crime, they both are sentenced to jail for over 20 and 30 years. Jen is currently free on a $1 million bond, Page Six reported. Jen pleaded not guilty to both charges in April 2021. In August, she requested to have the charges dismissed before her trial but was denied, per People. 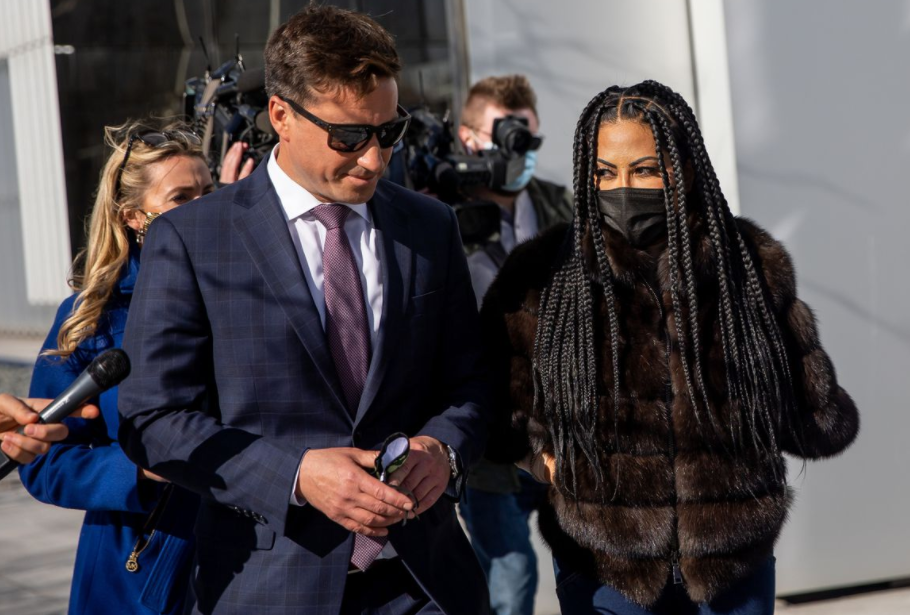 5. Jen Shah is a businesswoman as well

Jen Shah is the CEO and founder of JXA Fashion, Shah Beauty, and The Real Shah Lashes. Marketing is "the core business" she's run for almost 20 years. "I'm actually a nerd at heart," she says, noting her love for numbers, spreadsheets, algorithms, data points, and "all the other stuff everyone else finds boring." Jen explains that her companies handle direct response marketing, and though about 90% of the work is now online, she used to specialize in infomercials, direct mailing, and print.

6. Jen Shah is a mother of two children

Jen Shah is a married woman to her husband, Sharrieff Shah who is the NFL's Utah CB coaching cornerback. The happily married couple is blessed with two sons namely Sharrieff Jr. and Omar Sharrieff Jr. 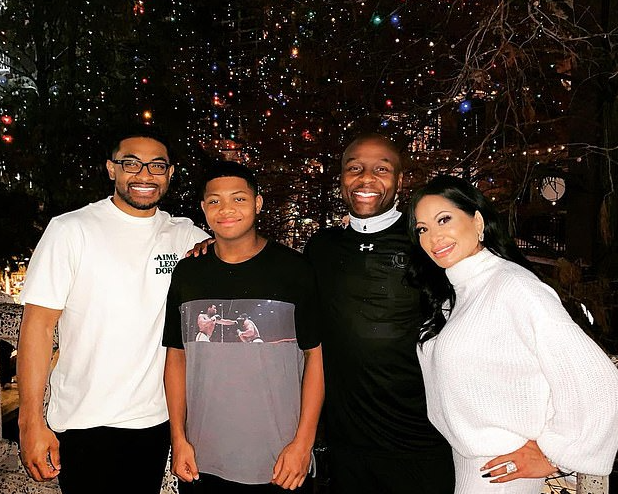 7. Jen Shah's  Net Worth is in Millions of Dollars

Successful and Talented reality star and businesswoman, Jen Shah's net worth is estimated to have $3 Million as of 2022. She made most of her earnings from her professional career as a businesswoman. Also, she is getting a hefty paycheck for her appearance as a full-time housewife on the reality TV show. Reports claimed that she is getting paid around $50,000 to $100,000 for the show. She is currently working in direct response marketing. Using her marketing forte, she is also producing infomercials, print campaigns, and direct mailing.

Everything That You Need To Know About Jen Shah Biography

Born on 4th October 1973, Jen shah's present age is 48 as she cut her birthday cake in October 2021. As per her birth date, her Zodiac sign lies in Libra.

9. Jen Shah has a tall height

The beautiful and pretty reality star, Jen Shah stands at a perfect height of 5 feet 3 inches matching with her body weight of 61 kg. Her body measurement is 35-26-35 inches. Further, she has done plastic surgery on her lips and side cheeks giving her large lips and fluffy cheeks which gave her very attractive looks. 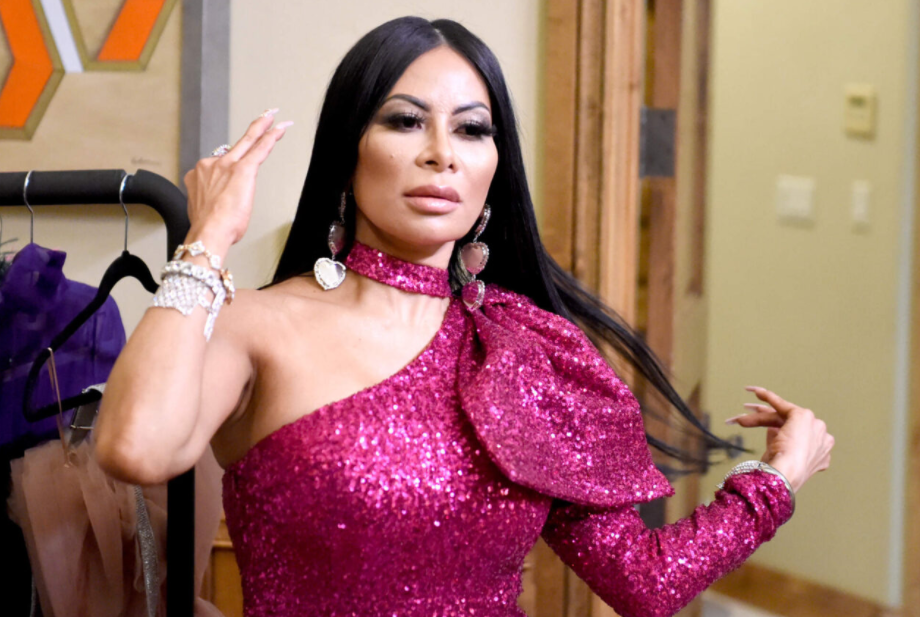 10. She is known for hosting huge parties

Jen is known for throwing huge parties and she doesn’t like to spare any expense. Hopefully, viewers will get the chance to see one of her lavish parties during the season. Recently on Oct. 22, 2021, she hosted a party at Hustler Club NYC alongside featured guest Alexis Monroe, an adult film star. Jen was available for meet-and-greets and autographs, the outlet reported. “Shah was eager to host an event with us the moment we approached her team,” a representative for the club told Page Six. The source added that Jen will be “receiving a large sum [of money] in exchange for her appearance, most likely enough to put a dent in her legal bills," in the range of "tens of thousands."