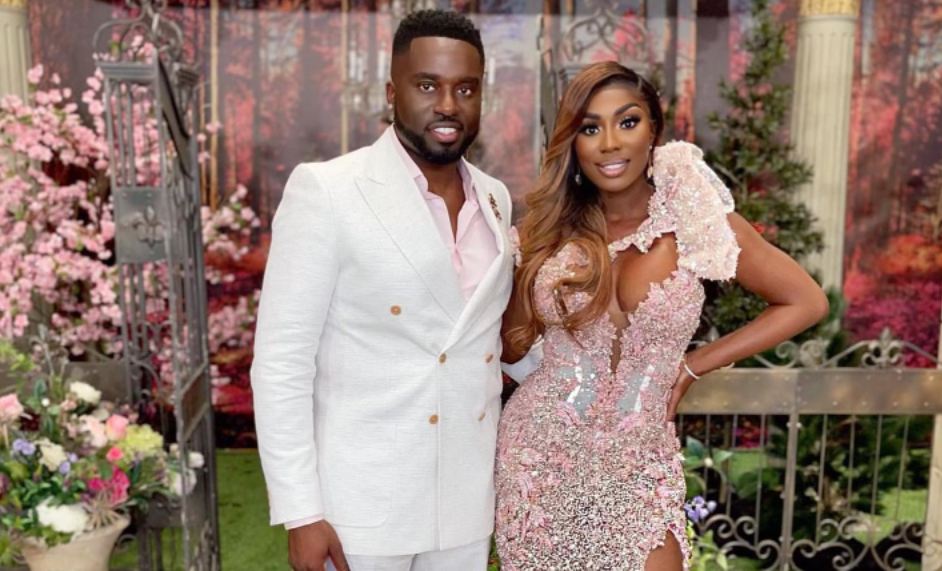 Wendy Osefo's husband, Edward Osefo is a Nigerian-American attorney, real estate, media personality, and entrepreneur. He is famous for being the husband of Wendy Osefo, a Nigerian-American political commentator, public affairs academic, philanthropist, and television personality. Viewers met Wendy and Edward for the first time when she became a full-time cast member on RHOP last year. Edward, being a real estate, currently works as the renowned founder and CEO of 'The TKO Agency', a business consulting firm. He offers strategic multi-state tax consulting, planning, and analyzing complex tax issues. Now, he works as an attorney at RSM US LLP in Baltimore.

Where is Edward Osefo From?

Edward Osefo took birth on 20th December 1983. He is from Nigeria. Thus, he holds Nigerian nationality and his ethnicity is Nigerian-Black. His race is Black. He cut his 38th birthday cake as of 2021. His zodiac sign falls under Sagittarius as per his birth date. His religion is Christianity.

Edward Osefo has not stated anything about his parents' and siblings' details to the media. 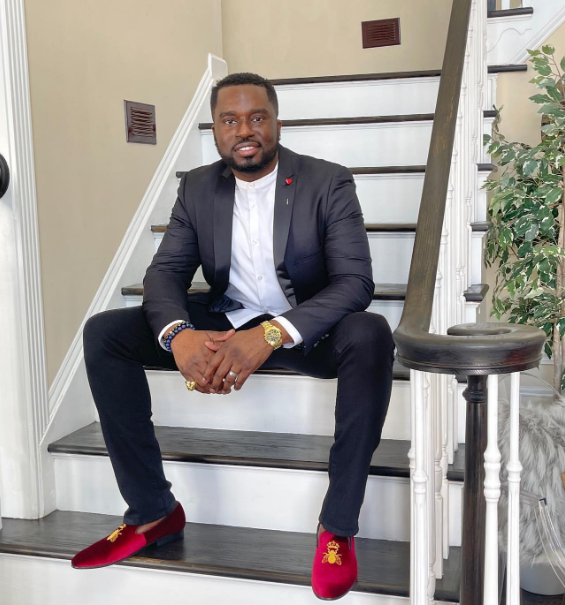 What does Edward Osefo do?

After his graduation, Edward joined Deloitte as a business consultant in January 2007. He then worked for the accounting firm, PwC as an intern. Then, he worked as a full-time attorney for six years. Today, he works as an attorney at RSM US LLP in Baltimore.  Apart from being an attorney, he is also an entrepreneur and real estate investor. As per recent news, Bravo fans know Edward as Wendy's husband from RHOP and they have recently been the subject of some nasty rumors. By the looks of the season trailer, Gizelle Bryant is accusing Edward of having an affair. The Real Housewives of Potomac season 6 has just begun, and viewers cannot wait to see how Wendy and Edward react to the cheating rumors. As of 2022, the net worth of Edward Osefo is believed to have between the range of $1 Million - $10 Million. As per H1B Grader, Edward Osefo as a staff attorney working in RSM US LLP earned an average salary of $130,000. His source of wealth is from attorney and real estate work. Today, he is living a cool lifestyle.

Who is Edward Osefo Wife?

Married man, Edward Osefo tied a knot with Wendy Osefo. Professionally, Wendy is a Nigerian-American political commentator, public affairs academic, philanthropist, and television personality. She is also the main cast member on The Real Housewives of Potomac. Their married date is 20th August 2011. Prior to their married, the two had dated for a long time. They had bet while in their teenage years but started dating each other after their college graduation. The happily married couple is also blessed with three beautiful children; Kruz (born on 28th March 2015) (son), Karter (born on 11th April 2013) (son), and Kamryn Kapri (born on 20th July 2019) (daughter). Before Eddie and Wendy started their family, Eddie was studying to become an attorney. As of today, the two reside in Finksburg, Maryland with their three kids. His sexual orientation is straight. 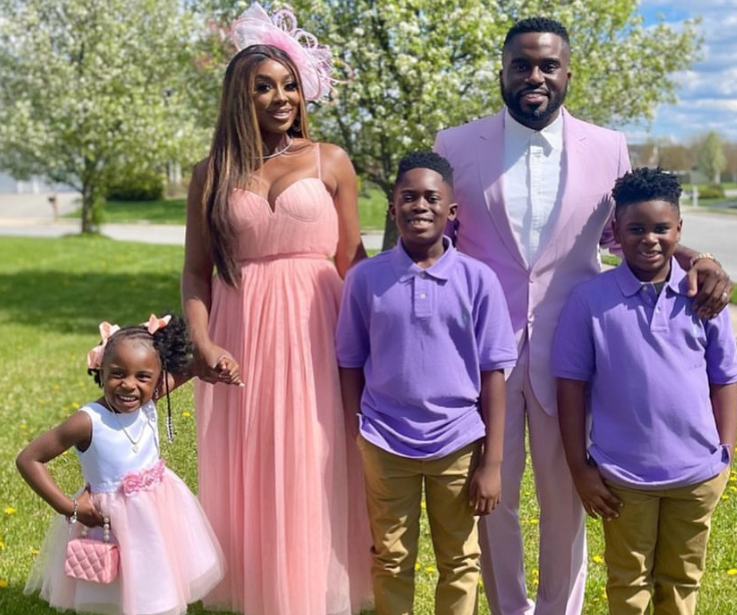 After almost 10 years of marriage between Edward and Wendy; their relationship came to concern when cheating allegations were made against Edward. Back in May 2021, 'All About The Tea' claimed that Edward cheated on his wife behind her back. The source made a shocking revelation when he had an affair with a woman working in his law firm. Whereas neither of them officially spoke anything in this matter.

Everything To Know About Wendy Osefo

How tall is Edward Osefo?

Edward Osefo is a handsome man with an average body type. He stands at the perfect tall height of 5 feet 9 inches or 1.75 m. His balanced bodyweight measures 180 lbs or 82 KG. He has got a healthy body and he maintains his body a lot by doing frequent exercises. His other body measurement is still to get disclosed yet. He has a pair of brown eyes and his hair color is black.