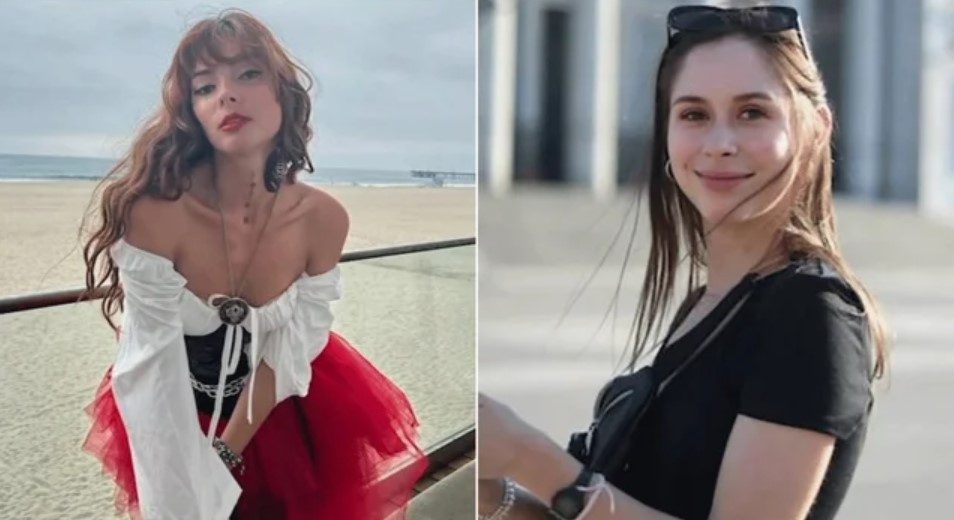 Three men including actor Brandt Osborn was arrested in connection of the death of two women, Christy Giles, an aspiring actress and an Instagram model, and Hilda Marcela Cabrales-Arzola, an interior designer. The two died in November 2021 after they overdosed during a warehouse party. Osborn was working on the set of the NCIS: Los Angeles when he was arrested by the Los Angeles Police Department. David Pearce and Michael Ansbach are two others arrested for their suspected involvement in the murder case. According to the police statement, those women "were given drugs and overdosed."

It is reported that Giles' body was found dumped on the sidewalk of a Los Angeles area hospital. Cabrales-Arzola was dropped off at another L.A.-area hospital but she was taken off life support weeks later when it was determined she was brain dead.

Everything To Know About Christy Giles 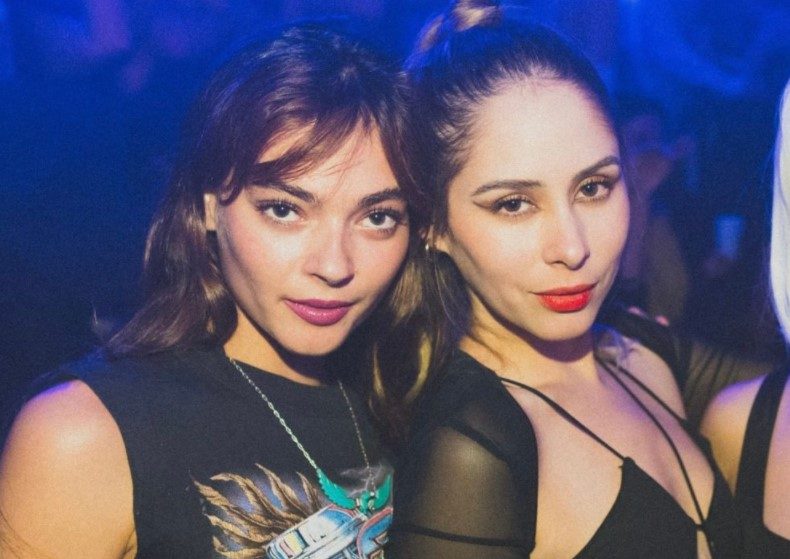 Actors Alexandra Creteau and David Murrietta Jr. who previously worked with Osborn said that Osborn boasted about about the party and the fun he had. Osborn described the event "the craziest weekend of my life." Murrietta stated, "He told me how they'd partied, two girls came back to their place, and the girls had a bunch of drugs". Osborn then claimed to have left his apartment to get a COVID test ahead of a commercial shoot. After he returned home, he was informed that Giles had died. "He checked her pulse, freaked out, decided not to call 911, and they decided what to do with the body. Then they didn't know what to do, they didn't want to call 911 and get in trouble, so they decided to drive and drop her body at Culver City hospital."

Who is Brandt Osborn?

Brandt Osborn is an American actor. He has guest roles in Nurse Jackie (TV Series), Sister Cities (TV Movie), and Obamaland Part 1: Rise of the Trumpublikans.

Where is Brandt Osborn From?

Brandt Osborn was born in 1979. His birth place is in Staten Island, New York in the United States. He holds an American nationality. He attended Curtis High School. After high school, he attended the College of Staten Island where he graduated with a degree in Communications, with a concentration in Media Studies. 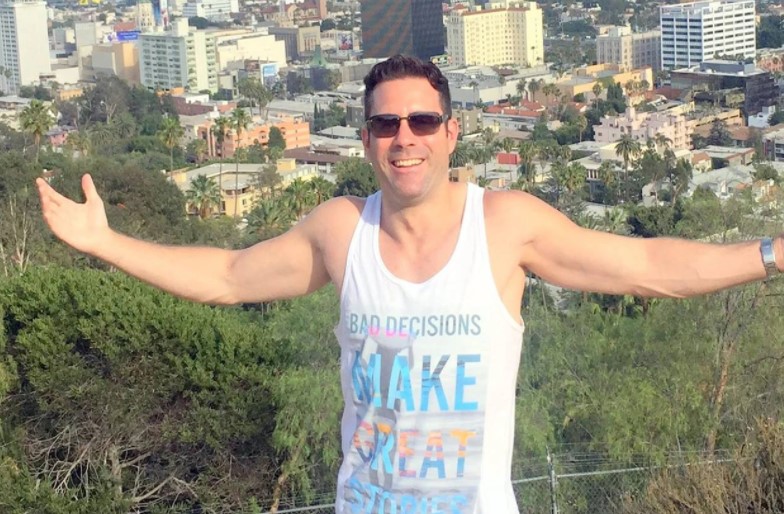