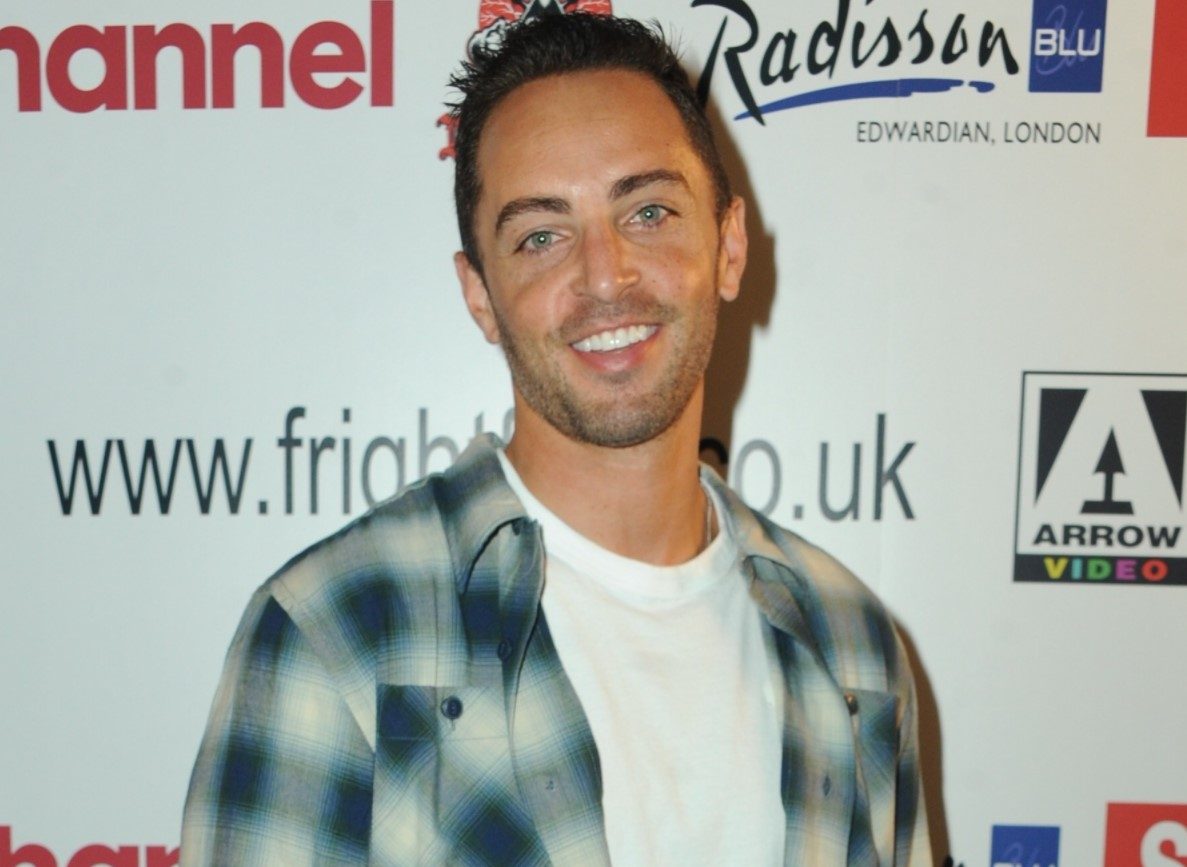 Zachary Horwitz is an American actor who was known for his works in low-budget films until his huge money-involved Ponzi scheme surfaced in 2021. The LA actor, Horwitz who appeared in minor roles in films, Fury, Curvature, and Last Moment among others made headlines in April 2021 after he was arrested on charges of defrauding investors of $227 million through a Ponzi scheme. Horwitz raised millions from several investment firms with false claims that the investments would be used to acquire global licensing rights to distribute films to streaming services like Netflix and HBO through his firm, 1inMM Capital LLC. Instead, the money was used to pay his prior investors and on his lavish lifestyle. The mastermind of the fraud scheme, Horwitz owes his investors about $227 million in principal alone. He was arrested and charged with wire fraud.

Born Zachary Joseph Horwitz on 5 December 1986 in Berkeley, California, his parents split when he was 10 years old. He grew up with his mother and step-father in Fort Wayne, Indiana. Horwitz is married to Mallory Hagedorn and has a son together.

Zach Horwitz, better known as Zach Avery in the industry started acting in theater. He landed his first acting role outside of the theater in the short film, Shifter in 2014. He continued to star in several low-budget projects before making his feature film debut in 2017. He made his feature film debut with the 2017 science fiction mystery-thriller film, Curvature. He later starred in major films, Farming, White Crow, Hell is Where the Home Is, The White Crow, and Last Moment of Clarity.

What is Zachary Horwitz's Net Worth?

Zachary Horwitz was just a low-budget actor who starred in low-budget films. His acting career would just maintain his daily living. Acting in minor roles would never make a fortune. However, the LA-based actor, Horwitz was living an extravagant lifestyle in his lavish Los Angeles mansion.

In reality, Horwitz was a mastermind of the Ponzi scheme where he collected millions of dollars from investors claiming that he would buy licensing rights to distribute films to streaming services like Netflix and HBO through his firm, 1inMM Capital LLC. He actually used the investment money to pay his prior investors and on his lavish lifestyle. No wonder, a low-budget actor would never maintain a lavish lifestyle. Until his Ponzi scheme was discovered, he maintained a large fortune to his name. At present, his net worth can not be determined. 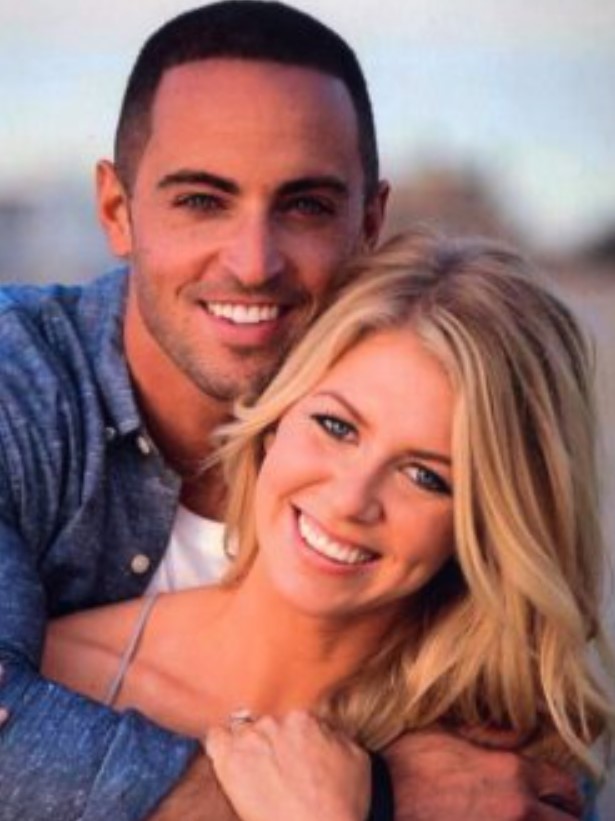 Why Was He Arrested?

Zachary Horwitz, also known as Zachary Avery was arrested on 5 April 2021 in connection with orchestrating a $227 million Ponzi Scheme. Starting somewhere in 2015, Horwitz started raising investment money through his firm, 1inMM Capital LLC. He told his investors that the money was going towards acquiring film distribution licenses. He provided his investors with fake license agreements and fake distribution agreements with Netflix and HBO. He raised millions based on false claims that investor money would be used to acquire licensing rights to films that HBO and Netflix had agreed to distribute abroad, particularly in Latin America. The money he raised was actually paid to his previous investors. There were no agreements of any kind with those platforms. He also spent a huge sum of money on his lavish lifestyle. He used the money to buy a $6 million mansion in Los Angeles that has six bedrooms, a pool, a wine cellar, and a gym. He also spent over $137,000 on private jets and paid $700,000 to a "celebrity interior designer".

He was arrested by FBI special agents and was released on a $1 million bond. An arraignment is set to take place on 13 May 2021.

If indicted on all charges, Horwitz will have to serve 20 years in prison. 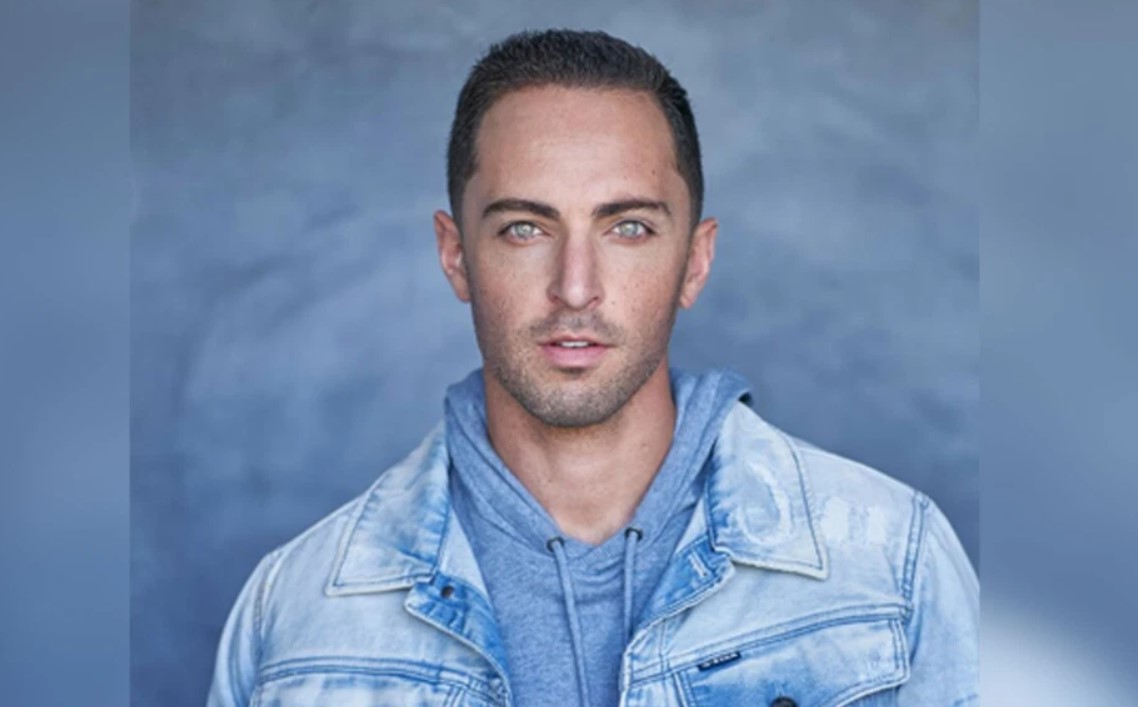 The basic definition of the Ponzi scheme is "to rob Peter to pay Paul" where schemer lures new investors and pays profits to earlier investors with funds from more recent investors.

The name Ponzi scheme came from Charles Ponzi, an infamous Italian swindler and con artist who collected a huge amount of money through a money-making scheme in the United States in the 1920s. He promised clients a 50% profit within 45 days or 100% profit within 90 days, by buying discounted postal reply coupons in other countries and redeeming them at face value in the U.S. as a form of arbitrage. Ponzi was actually paying his early investors using the investments of later investors. After serving several years in prison on several charges, he died in Rio de Janeiro on 19 January 1949.

Who was Rochelle Hager? TikTok star dies in a car accident