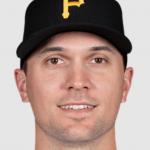 Adam Timothy Frazier, professionally known as Adam Frazier is an American professional baseball player. Frazier plays as a baseball second baseman and outfielder for the MLB team Pittsburgh Pirates. The Pirates selected Frazier in the sixth round of the 2013 MLB draft. He made his MLB debut in June 2016. Prior to starting his professional career, he played college baseball for the Mississippi State University. The Pirates traded Frazier to San Diego Padres in July 2021. 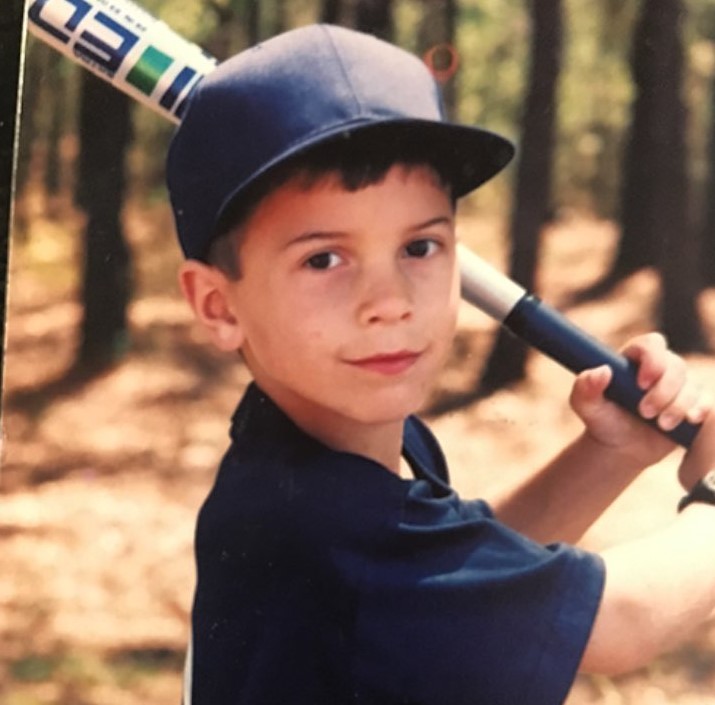 What is Adam Frazier Famous For?

Where is Adam Frazier From?

Adam Frazier was born on 14 December 1991. His birth name is Adam Timothy Frazier. His birth place is in Athens, Georgia in the United States. He holds an American nationality. He was born to his father Tim Frazier and his mother Danielle Frazier. He has a brother named Brandon Frazier. He belongs to white ethnicity and his religion is Christianity. 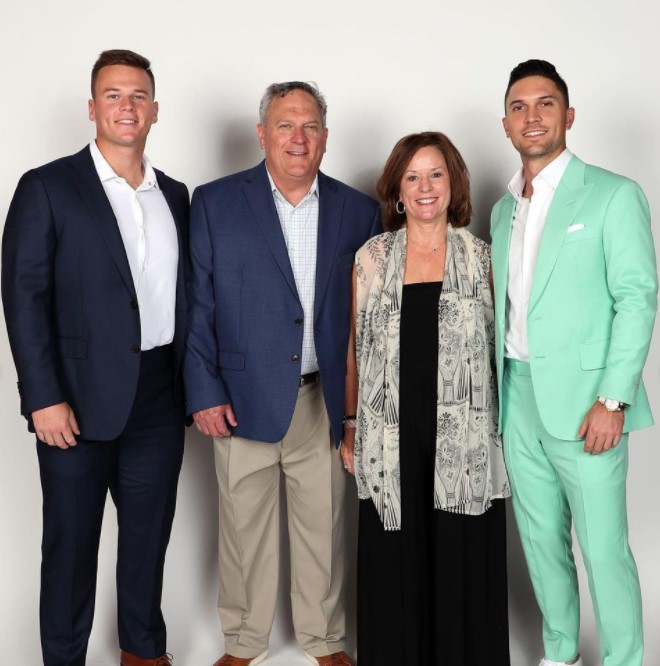 Regarding his educational background, he attended Oconee County High School where he started playing baseball. There, he recorded 53 doubles, the second-most in the Georgia High School Association history. He graduated from high school in 2010.

He then enrolled at Mississippi State University where he continued to play baseball. He played sparingly as a freshman. As a sophomore, he set a Mississippi State record for assists in a season with 227. For his achievement, he was named the MVP of the SEC Baseball Tournament. He was also chosen for the United States national collegiate baseball team. As a junior, Frazier led the National Collegiate Athletic Association with 107 hits, setting a Bulldogs single-season record. He also set school records for assists (240), putouts (120) in a season, and putouts over a career (375). He was named to the SEC All-Tournament Team. 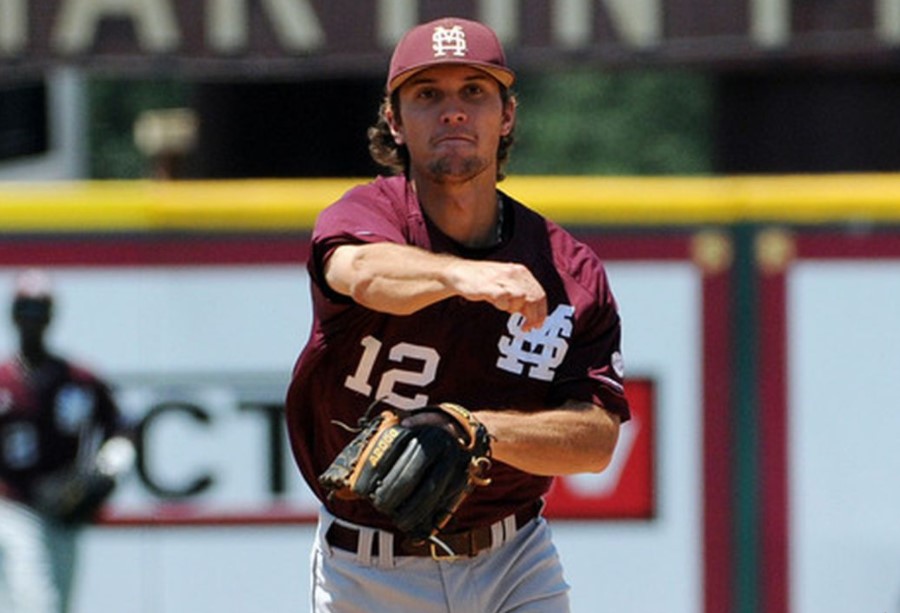 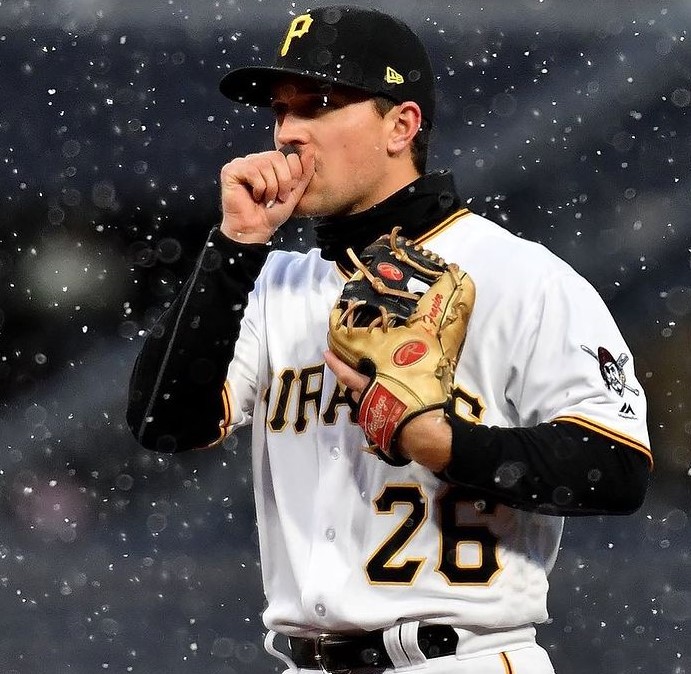 Who is Adam Frazier Wife?

Adam Frazier is not married yet. However, he is not single. He is currently engaged to his girlfriend, Bailey Clark. The couple got engaged in December 2020. More details about his personal life will be updated here. They do not have any children yet. 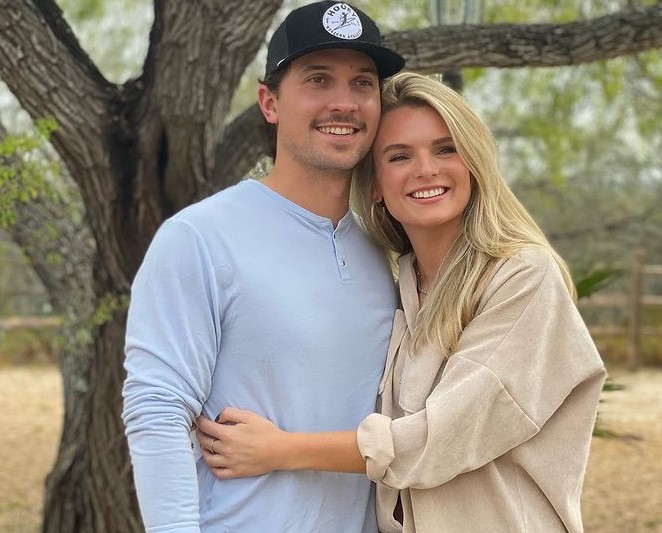 How Tall is Adam Frazier?

Adam Frazier stands at a height of 1.78 m tall. He has a body weight of around 82 kg. He has an athletic body build. His eye color is brown and his hair color is black. His sexual orientation is straight.

What Is Adam Frazier Salary And Net Worth?

Adam Frazier is a professional baseball player. He was drafted in the sixth round by the Pittsburgh Pirates in the 2013 MLB Draft. He has played for several teams out of MLB before making his MLB debut in 2016. He is paid quite a decent salary Playing for the Pirates. He was earning $4.2 million in the 2021 season. The Pirates traded Frazier to the Padres in July 2021. His net worth is estimated at around $3 million.