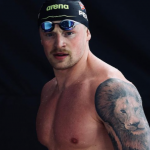 Adam George Peaty, a versatile British competitive swimmer who specializes in breaststroke is professionally known as Adam Peaty. He burst onto the international swimming scene in 2014, winning four gold medals at the LEN European Aquatics Championships and three gold medals at the Commonwealth Games. That year, he was also nominated for the BBC Sports Personality of the Year Award. Adam set the World Record in the 50-meter breaststroke with a time of 26.62 seconds in August 2014. He is the 2016 Olympic champion and 2020 Olympic champion, an eight-time World Champion, a sixteen-time European Champion, and a three-time Commonwealth Champion. Moreover, Adam became the first British swimmer to defend an Olympic title in July 2021. He also began a YouTube channel on 1st April 2016, to which he published a number of videos; the first one on 14th April 2017 answered some common questions about himself.

Adam Peaty labeled his achievement in becoming the first British swimmer to defend an Olympic title an "immortal moment" after claiming gold in the 100m breaststroke on Monday. "It doesn't matter what happens, these moments are immortal," Peaty said after his latest Olympic triumph. "I will take these moments for the rest of my life." Peaty has broken the world record five times in total and also won the 100m breaststroke at the past three world championships.

"I believe I've been given a gift and that's why in the last 25 meters I can find something no one else has got," he said. "I don't want this gift to be wasted." "I don't think people at home will understand the amount that goes into this swim," said Peaty. "You can lose at the last moment. It's like going for a promotion and trying to prove yourself in 56 seconds. You can easily lose it. I know the effort the team has put in." "No-one thinks about times. It would have been amazing to finish on a world record," he said. "It's not about the time, it's about the race. No one races better than me." 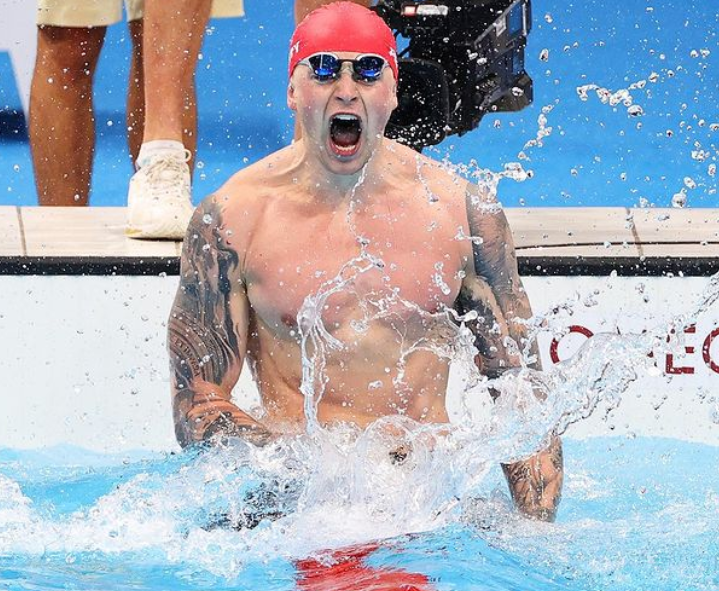 What is Adam Peaty Real Name?

Adam Peaty was born with the real name of Adam George Peaty on 28th December 1994 in Uttoxeter, England. He is British by nationality and British-white by ethnicity. Similarly, his religion is Christian and his race is white. Adam has celebrated his 26th birthday as of 2020 and as per his birthdate, his star sign is Capricorn. He is the son of his father, Mark Peaty, and his mother Caroline Peaty. He also has three siblings.

What does Adam Peaty do for a living? 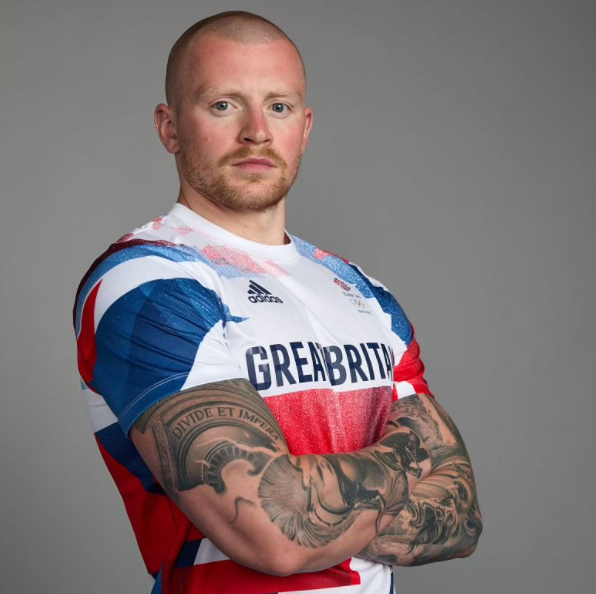 Who is Adam Peaty Dating?

Adam Peaty is an unmarried swimmer. He is in a romantic relationship with his beautiful girlfriend Eirianedd Munro, a student at the University. The couple met each other while Peaty was training at Loughborough University. He announced in April 2020 that the couple was expecting a baby boy, George-Anderson Adetola Peaty who was born on 11th September 2020. Concerning Adam's sexual orientation, he is straight. 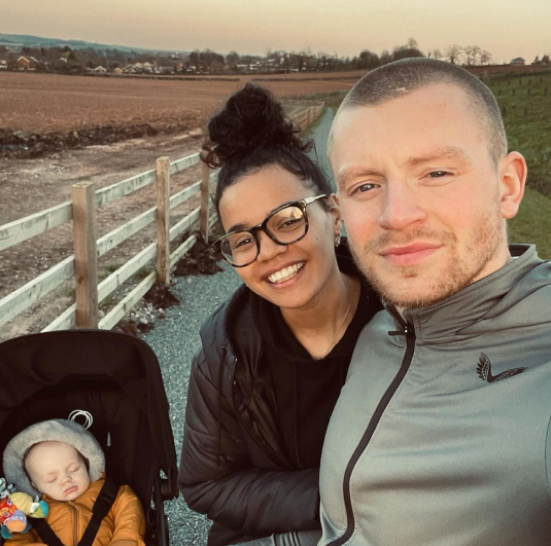 How much is Adam Peaty Net Worth?

Adam Peaty has a net worth of between $1 million to $5 million as of 2021 whereas his exact amount of salary has not been disclosed yet. But we can surely assume his salary is around thousands of dollars per year. Adam has not done any endorsement work yet. His major source of income is from his swimming career.

What is the Height of Adam Peaty?

Adam Peaty stands at a tall height of 1.91 m (6 ft 3 in) with a balanced body weight of 95 kg (209 lb). He has good-looking blonde hair and brown eyes color. Blessed with great height and physique, he still carries the aura to rock the shirtless avatar. Adam is athletic by body build.