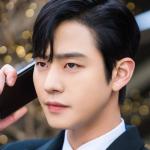 Apart from his acting career, he also has a singing career as he was also a part of the project group, "One O One" who made their debut with the single, "Love You". Other songs include; “Get Myself With You”, “Sugar Cane”, “Gravity”, and “I Will Show You”.

With his growing popularity, Hyo-seop surely has managed quite a fan following of over 7.4 million followers on his verified Instagram account: @imhyoseop.

What is Ahn Hyo-seop famous for?

Where was Ahn Hyo-seop born?

Ahn Hyo-seop was born on April 17, 1995, in Seoul, South Korea. His birth name is Ahn Hyo-seop while his other name is Paul Ahn. He holds a Korean-Canadian nationality. His ethnicity is Asian while Aries is his zodiac sign.

Born as the youngest of three children, Hyo-seop had a passion for acting as he spent his childhood watching movies with his father in Canada where they immigrated when he was 7.

He wanted to make it his career since he was a youngster. However, his parents weren't in support of his dream of becoming an actor. This didn't lead him down as he moved to South Korea to pursue his dream when he was just 17.

In South Korea, he attended and graduated from Kookmin University, in the Department of International Business. Besides, while he was in middle school and high school, he was part of the orchestra as a violin player.

He was also on his school football team while in Canada. 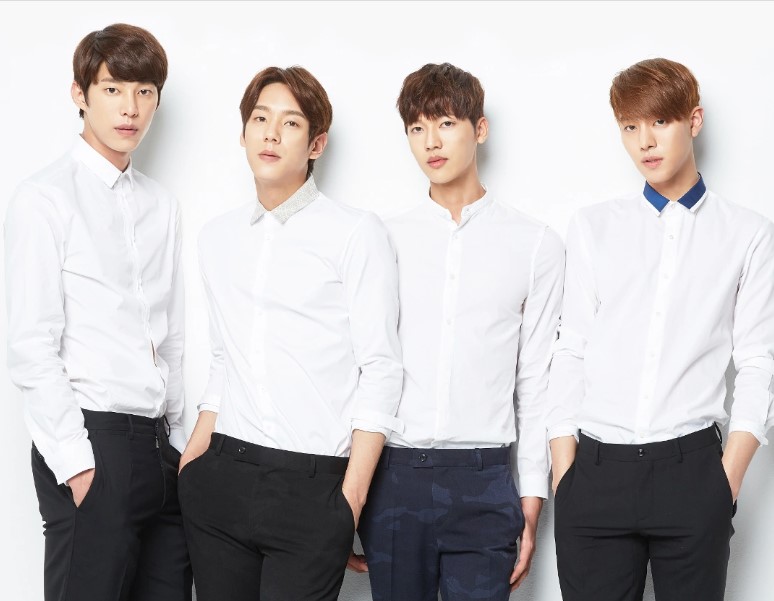 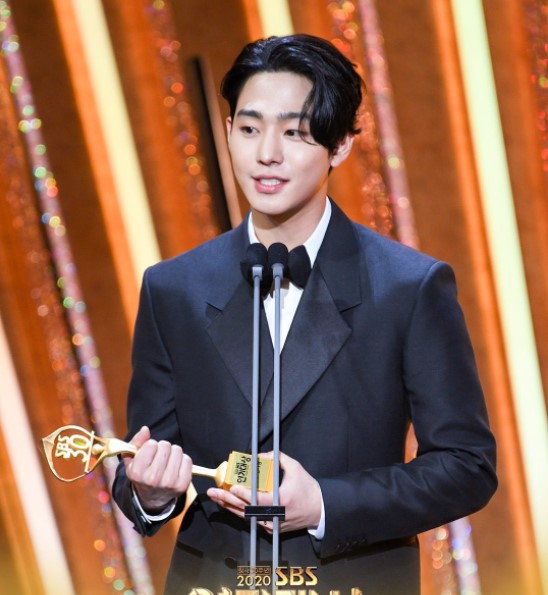 Who is Ahn Hyo-seop's girlfriend?

Ahn Hyo-seop is currently single. He has kept his personal life under wraps. He appears to be more concerned with his professional life than with his one.

Besides, he loves playing sports like basketball, tennis, and football and has a pet cat named Baul.

How much is Ahn Hyo-seop's worth?

Ahn Hyo-seop has earned a good amount of money from his profession as an actor. Having his career started in 2015 initially as a singer and then as an actor his dream career, he has never looked back and has progressed becoming one of the loved actors in his 20s.

He has earned a lot of money through acting in many films and television programs and also through his sponsorship deals like Calvin Klein. Ann's net worth is expected to be $2 million in 2022.

How tall is Ahn Hyo-seop?

Ahn Hyo-seop is an attractive man with a well-kept athletic body physique in his 20s. He has a fair complexion with a perfect face black hair and a pair of black eyes. His charismatic face and body have won several hearts as he has been named to be one of the most handsome actors in Korea.

Trivias About Ahn Hyo-seop You Need To Know.