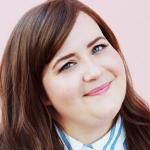 Aidy Bryant is an American actress and comedian who is well recognized as one of the cast members of the late-night variety series, "Saturday Night Live". She has been on the show since 2012 for over 8 years now. She is also notable for her impersonations of such public figures as news anchor Candy Crowley and Australian comedienne Rebel Wilson.

She also got recognition for lending her voice in the animated series, "Danger & Eggs"(2017). Her recent work includes serving as a writer, executive producer, and also as a starring character in the sitcom, "Shrill"(2019–2021).

With her up-growing popularity, she has managed to amass healthy followers on Instagram: @aidybryant with over 923k followers and isn't on Twitter. She actually announced she was quitting Twitter after facing online abuse.

What is Aidy Bryant Famous for? 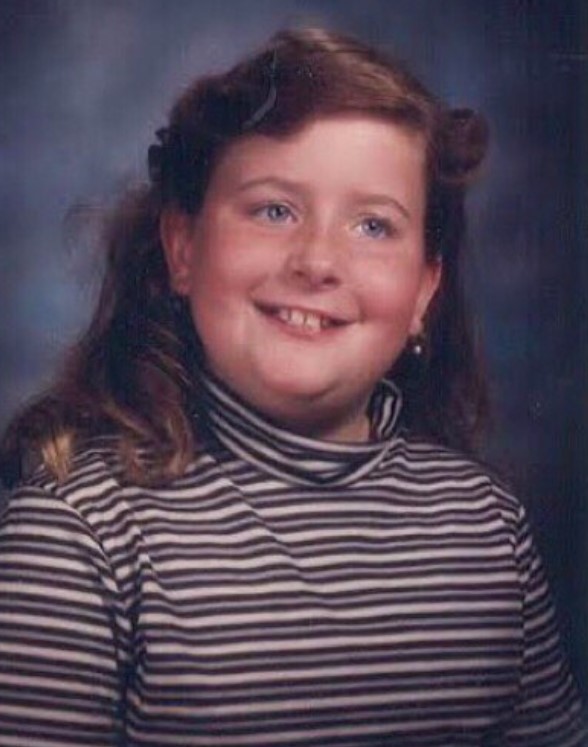 Where is Aidy Bryant from?

Aidy Bryant was born on May 7, 1987, in Phoenix, Arizona, United States. Her birth name is Aidan Mackenzy Bryant. Her nationality is American. Bryant belongs to White ethnicity and is of English, Irish, and German descent while Taurus is her zodiac sign.

Born as one of the two children to her parents; Georganna Vinall(mother) and Tom Bryant(father), Aidy grew up alongside her brother Patrick Bryant, in their hometown where she attended Xavier College Preparatory later graduating in 2005.

Following her high school graduation, she graduated from Columbia College in Chicago with a B.A. in 2009. During her time at Columbia College, she participated in the college's comedy studies program, developed by the Theatre Department and The Second City.

Her mother owns a boutique called Frances in Phoenix. Growing up in Phoenix, she developed an interest in performing during middle school theater classes and summer camps. Her parents were supportive of her who even took her to improv workshops at the now-defunct Arizona Jewish Theatre Company.

Following her graduation from Columbia College, she toured with the musical improv group Baby Wants Candy. 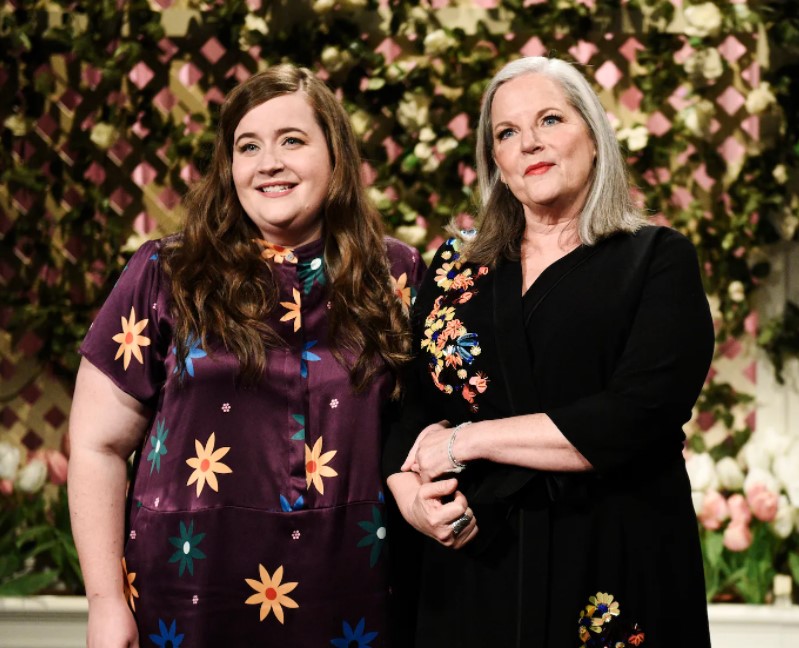 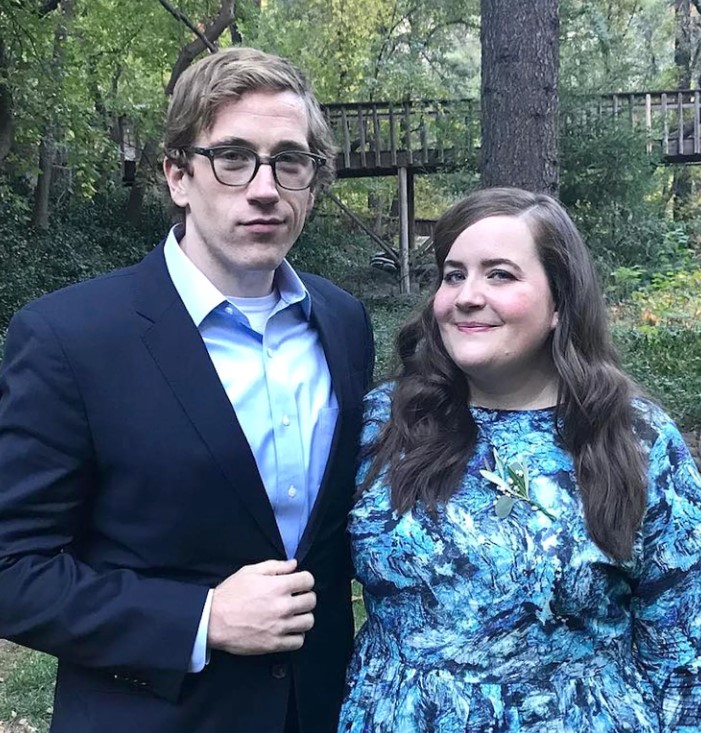 Aidy Bryant is a married woman and has been married just once to date. Her only marriage is with Conner O'Malley, an American comedy writer, and actor is known for his work on "Late Night with Seth Meyers".

The couple met for the first time in 2008 as performers at the Annoyance Theatre in Chicago, eventually, after dating for some year, they got engaged in 2016. After two years of their engagement, on April 28, 2018, the couple got married in a beautiful wedding ceremony.

Aidy Bryant has quite good earnings from her professional career as an actress and comedian. Having her career started initially as a writer, Aidy has managed to come a long way up becoming one of the popular female comedians in her decade-long career. Her net worth is estimated to be around $4 million.

She has a fair complexion with blonde hair and blue eyes.

Trivias About Aidy Bryant You Need To Know.