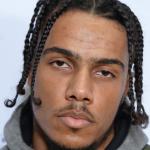 Che Wolton Grant, popular by the stage name AJ Tracey is a British rapper, singer, songwriter, and record producer. He first gained attention after he released his debut EP, The Front in 2015. He soon gained widespread recognition following the release of his EP, Secure the Bag! in 2017. As of 2020, he has released 6 EPs, 2 mixtapes, 1 studio album, and 1 compilation album. He released his debut album, AJ Tracey in 2019, which peaked at No. 3 on the UK Albums chart. His hit songs are "Ladbroke Grove", "Butterflies", and "Rain" among others. He has been featured on the songs of several artists.

What is AJ Tracey Famous For? 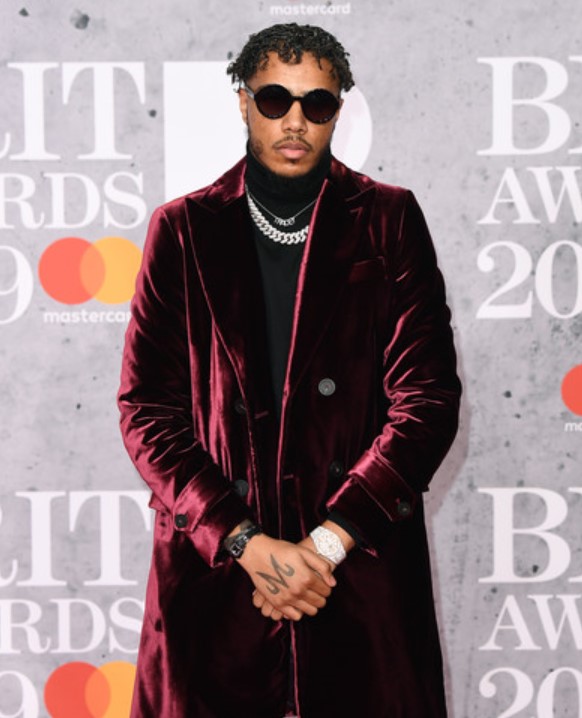 Where is AJ Tracey From?

AJ Tracey was born on 4 March 1994. His birth name (full name) is Che Wolton Grant. His birth place is in Brixton, London in England. He holds an English nationality. His home town is Ladbroke Grove, West London, where he grew up. He has African-Trinidadian ancestry on his father's side, whereas he has Welsh ancestry on his mother's side. He belongs to the African-European ethnicity. His zodiac sign is Pisces.

Regarding his educational background, he attended Middle Row Primary School and Holland Park School. After high school, he attended London Metropolitan University, where he studied criminology. However, he dropped out of college in order to pursue music. 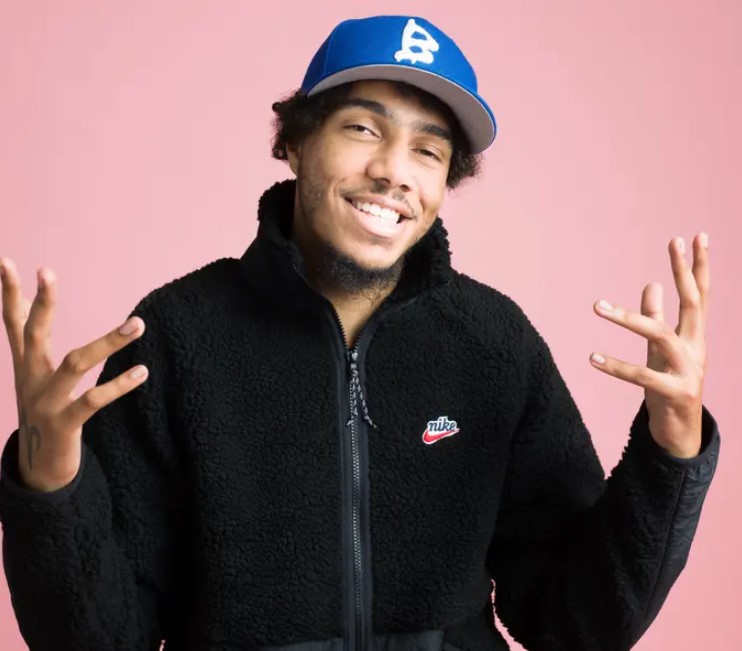 AJ Tracey stands tall and has an average body weight. His body build is slim and athletic. He has maintained his body perfectly well. His eye color is dark brown and his hair color is black. His sexual orientation is straight.

Rapper AJ Tracey has maintained a private life regarding his personal life. It is not known whether he is married or not. If not he might be dating a beautiful woman. He keeps a low profile regarding her relationship status. Any updates on his affair will be updated here.

AJ Tracey has been rapping since he was a child. He eventually pursued a music career in the future. He now earns from his music ventures such as record sales, contracts, concerts, tours. He also produces music. Summing up, the majority of his income comes from his music career. His net worth is estimated at around $1 million at present.

Trivias About AJ Tracey You Need To Know.