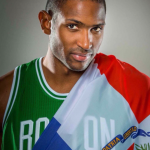 Alfred Joel Horford Reynoso shortly named Al Horford is a Dominican professional basketball player. He is playing for the current team, Philadelphia 76ers of the National Basketball Association (NBA). His playing position is Power forward / Center. Starting off his basketball career by playing for the University of Florida for the Gators, he was drafted with the third overall pick in the 2007 NBA draft by the Atlanta Hawks, a team he played nine seasons with before joining the Celtics in 2016. In November 2010, the Atlanta Hawks inked a contract extension with him worth $60 million, which secured his stay with them for 5 more years. In July 2016, the Boston Celtics signed him up as a restricted free agent on a four-year contract worth $113 million. He signed a four-year, $97 million (with $12 million in bonuses) contract with the Philadelphia 76ers. He is the highest-paid Latin American basketball player. In the year 2008, he made his first TV show appearance on the sports talk show, "Rome Is Burning".

The Philadelphia 76ers on Wednesday agreed to trade veteran big man Al Horford and a package of draft pick to the Oklahoma City Thunder. Philadelphia is sending Horford, the No. 34 overall picks in Wednesday night's NBA Draft, a lightly protected 2025 first-round selection, and the draft rights to Serbian guard Vasilije Micic to the Thunder in exchange for guards Danny Green and Terrance Ferguson. The 34-year-old Horford signed a four-year, $109 million contract with the 76ers as a free agent last summer. In his lone season in Philadelphia, he averaged 11.9 points his fewest since the 2008-09 campaign, and 6.8 rebounds per game. 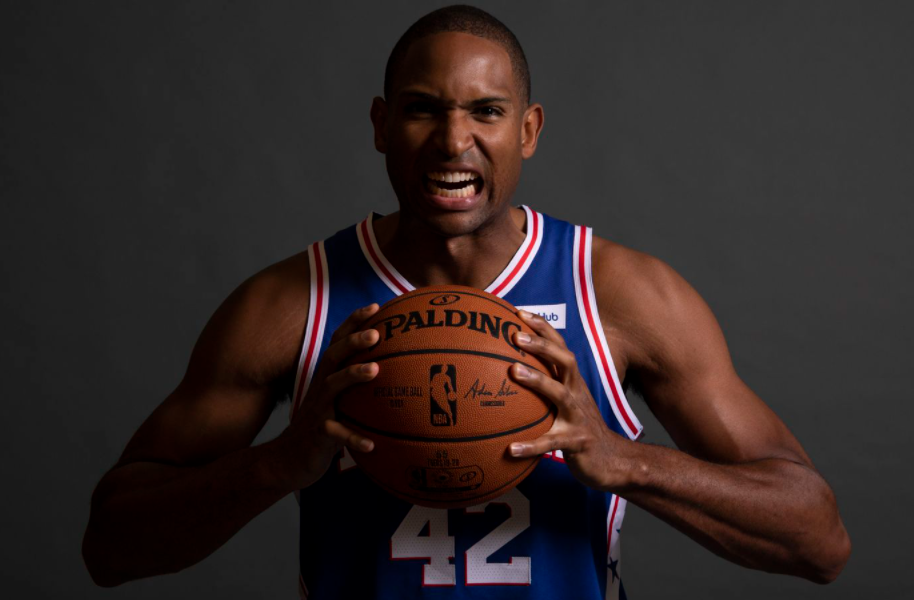 What is the Birthplace of Al Horford?

Born with the full name/birth name of Alfred Joel Horford Reynoso, his date of birth is 3rd June 1986 in Puerto Plata, Dominican Republic. He holds Dominican nationality and his ethnic background is Dominican-Black. His race is Black. He has Bahamian and Dominican ancestry. Gemini is his Zodiac sign. He was born to his parents Tito Horford (father), a former professional basketball player, and Arelis Reynoso (mother). He has four siblings named Anna Horford (Younger Sister) (Social media star), Maria Horford (Younger Sister), Josh Horford (Younger Brother), Jon Horford (Brother). He is currently residing in Boston, Massachusetts, United States. As per his education, he attended the Grand Ledge High School. After graduating, he got enrolled at the University of Florida on an athletic scholarship. He graduated from the university in 2007.

How was the Basketball Career of Al Horford? 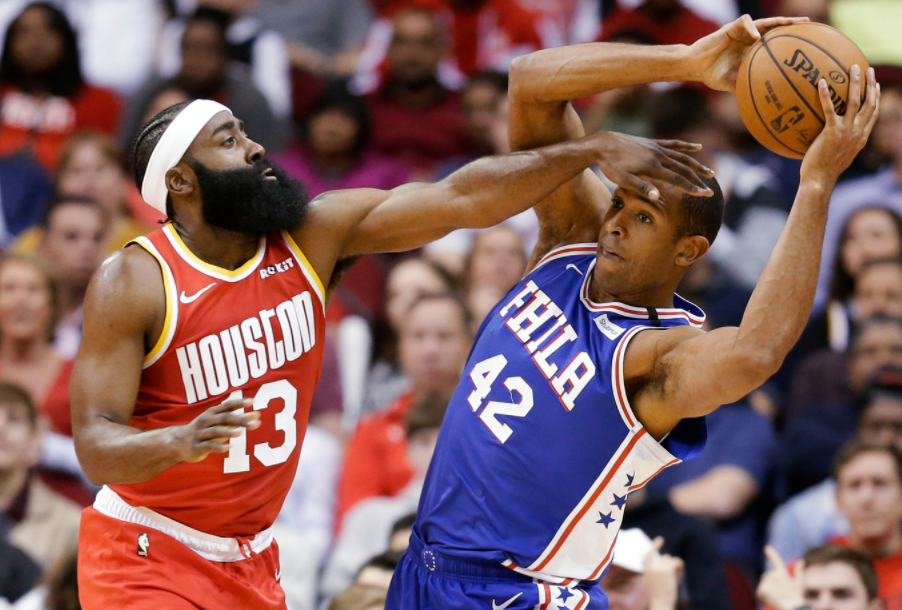 Awards and Achievements of Al Horford

Who is Al Horford married to?

Al Horford is a married man. He married his beautiful wife, Amelia Vega. His spouse, Amelia is famous for being the first woman of Dominican origin to win the Miss Universe title, in 2006 at the Latin Pride Awards. They began dating almost four years after having met for the first time. When they did start dating, he was sure that Amelia was the one he was going to marry. In the year 2011, they got married in a lavish and romantic wedding ceremony. In February 2015, she gave birth to their son, Ean. In the year 2016, the couple welcomed a baby girl, Alia, into their family. His sexual orientation is straight and he is not gay. 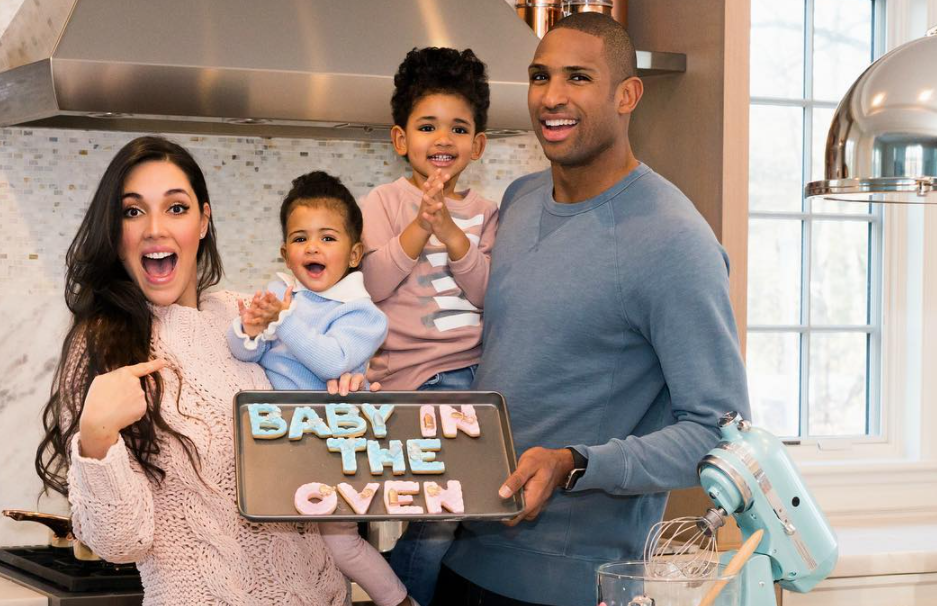 What is the Net Worth of Al Horford?

Al Horford is a professional basketball player who has made a huge amount of money throughout his career. He signed a 4 year / $109,000,000 contract with the Philadelphia 76ers, including $97,000,000 guaranteed, and an annual average salary of $27,250,000. Back then, he signed a four-year, $113 million contract with the Celtics in 2016 which averages his salary to be $28.25 million annually. As of 2020, the net worth of Al Horford is estimated to have $60 Million. He is also making a good amount of money from endorsements. His endorsements include brands like Intel, Nike, Unilever among others. His major source of wealth comes from his basketball career.

How tall is Al Horford?

With an athletic body build, Al Horford stands tall at the height of 6 ft 10 in or 208 cm. His balanced weight consists of 111 Kg or 245 lbs. His eye color is dark brown and his hair color is black. He has a tall height with an athletic physique. He maintains his body a lot by doing frequent exercise, yoga, and physical activities. He is a fitness freak. He usually consumes somewhere between 3500-4000 calories per day.

Trivias About Al Horford You Need To Know.