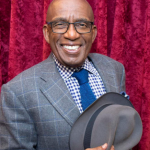 Albert Lincoln Roker Jr., excellently known as Al Roker is an American weather presenter, journalist, television personality, actor, author, and business owner (Al Roker Entertainment). He joined NBC's "Today Show" as a weatherman in 1996 and in 2009, he began co-hosting the Weather Channel show "Wake Up with Al". Growing up, Al wanted to be a cartoonist and he worked on a number of illustration projects for his high school. He released his first novel, "The Morning Show Murders", in 2009, and followed it up with "The Midnight Show Murders" in 2010 and "The Talk Show Murders" in 2011. On the 14th December of 2018 episode of "Today", he was honored for 40 years at NBC as well as the "Today Plaza" was officially named the "Rokerfeller Plaza" in his honor. Moreover, Roker received a fist bump from the newly inaugurated president moments before Biden entered the White House as an NBC News reporter at Biden's own 2021 inauguration.

Al Roker has made a career of being a ray of sunshine in the media landscape. His perspective is rooted in a hearty dose of gratitude, a continuing curiosity, and a still-evolving awareness of his ability to effect positive change among his viewers. "It's a combination of things," Roker says, giving the first nod to his wife, ABC newswoman Deborah Roberts, and children. "It helps to have good relationships. I've got three great kids, I've got a wife who's a smart person, who's a great journalist and lets me bounce things off of her. So that makes it nice to have those people in your life who help keep you positive."

He also has his routines. To get his serotonin flowing even on sluggish days, Roker turns to music. "I play certain music in the morning. Actually, one of the first things I play is the theme from The A-Team," he says of the '80s action series. "It's from back in the day when life was a little simpler and the premise of the show was explained in the first minute from the theme song. And I'm an upbeat person; I like more upbeat pop music. "Sure, sometimes you get tired just like everybody else," he adds. "But at the end of the day I've got a great gig that takes me places most people only dream about, I get to meet people that I could never have imagined, and sometimes I even get to do some good. Not everything is positive, but you try to stay realistically positive."

What is Al Roker Famous For? 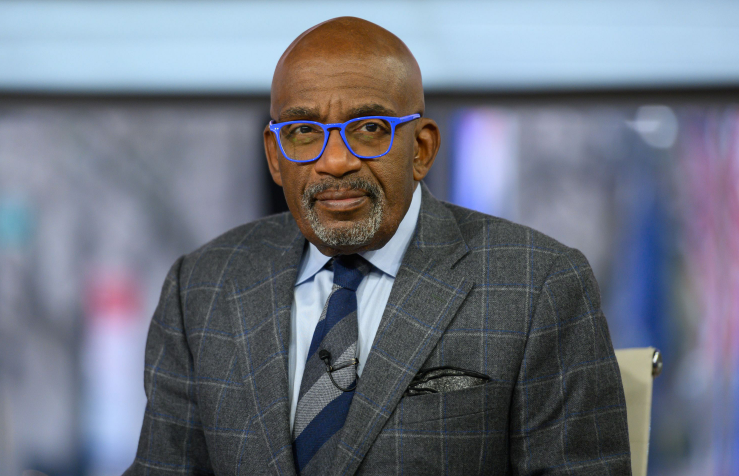 What is Al Roker Real Name?

Al Roker stepped for the very first time into the world on 20th August 1954 in New York City, U.S. He was born with the real name of Albert Lincoln Roker Jr. in the Catholic religious family. He is of American nationality and he came from a mixed ethnic background as he is of African-Bahamian descent on his father's side of the family and of African-Jamaican descent on his mother's side. Al has celebrated his 67th birthday as of 2021 and as per his birthdate, his star sign is Leo. Thus, his race is white. He is the son of Isabel Bernadette (mother) of Jamaican descent, and Albert Lincoln Roker Sr. (father), a bus driver of Bahamian descent. He has two siblings named Christopher Roker, and Alisa Smith.

Talking about Al's academic qualification, he graduated from Xavier High School in Manhattan. He attended the State University of New York at Oswego where he received a B.A. in communications in 1976. 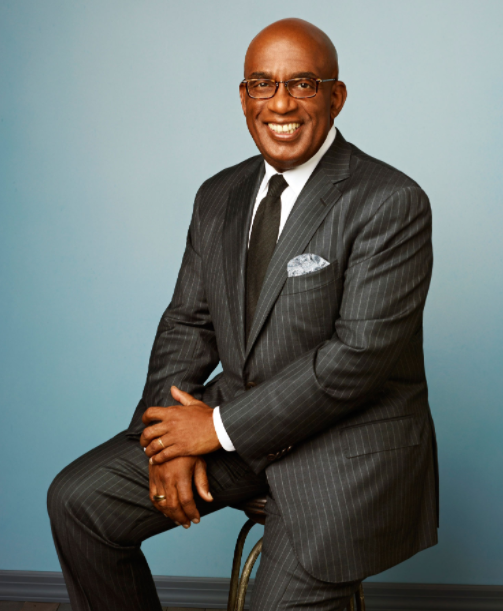 Who is Al Roker Wife?

Al Roker is a married guy. He tied a knot with fellow journalist Deborah Roberts on 16th September 1995 who has reported for both ABC and NBC. He was previously married to WNBC producer Alice Bell in December 1984. They later divorced. Al is the father of three children. He and Bell adopted daughter Courtney as an infant in 1987. With Roberts, he has a daughter Leila (born 17th November  1998), and son Nicholas (born 18th July  2002). Concerning Al's sexual orientation, he is straight. 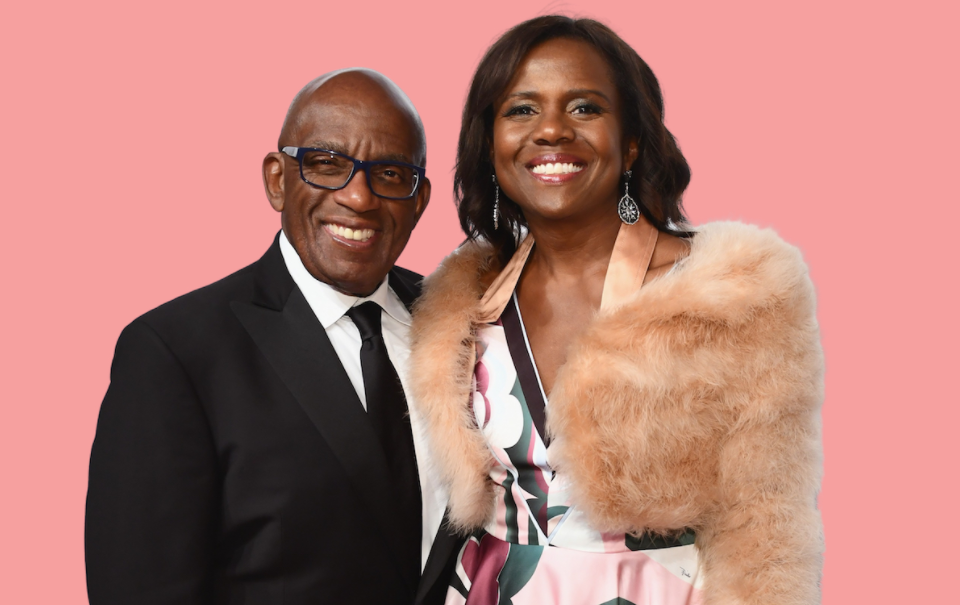 How much is Al Roker Net Worth?

Al Roker has a net worth of $70 million as of 2021 whereas the outlet reports Roker's NBC salary stands at $10million annually. His most recent contract is a five-year $50million deal that covers his duties on both "The Today Show" and "The Weather Channel". He has appeared in a number of commercials including the TV advertisement for Lipton's Brisk iced tea in 2002. Roker's major source of income is from his weather presenter, journalist, television personality, actor, author, and business owner career.

What is the Height of Al Roker?

Al Roker stands at an ideal height of 5 ft 6.5 in or 169 cm with a balanced bodyweight of 64 kg or 141 lbs. He has a bald head and black eyes color. Al is average by body build. He revealed in November 2020 that he was diagnosed with prostate cancer September 2020. He had a successful operation on 9th November and by 17th November he was at home recovering. Roker also had hip replacement surgery in September 2019.

Trivias About Al Roker You Need To Know.