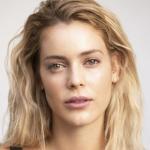 Alejandra Onieva is a Spanish actress and model. She is best known for movies and tv series, High Seas, Por un punado de besos, and El secreto de puente Viejo. Having appeared in numerous tv-series and films, she has established herself as one of the top actresses in the Spanish entertainment industry. The Spanish actress made headlines in July 2020 when she started dating Hollywood actor, Sebastian Stan.

The Spanish actress has over 228k followers on her Instagram @ale_onieva.

What is Alejandra Onieva Famous For? 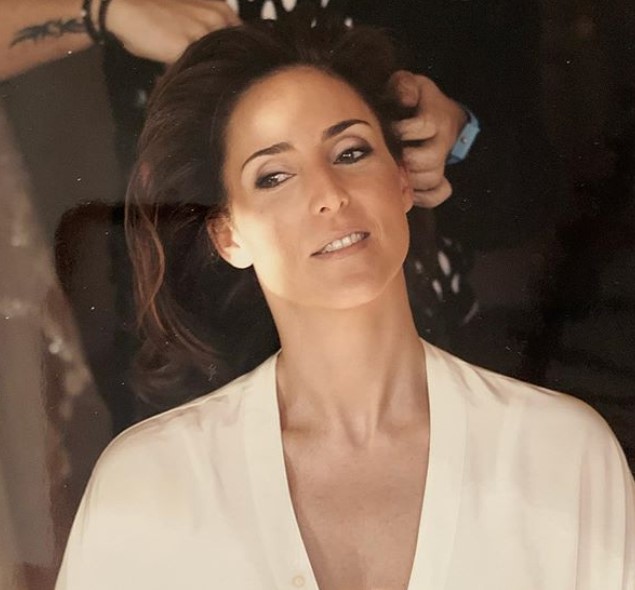 Where is Alejandra Onieva from?

Alejandra Onieva was born on 1 June 1992. Her birth place is in Madrid in Spain. She holds Spanish nationality. Her zodiac sign is Gemini. She belongs to Spanish-white ethnicity. Her religion is Christian. She has two brothers, Willi and Inigo.

Regarding education, she attended Villanueva University where she studied fashion, advertisement, and public relations. However, she did not complete her education. She has trained in several schools. According to her bio, she got her voice training from Juan Codina School, acting from Will Keen and Working Progress School, and theater from Cuarta Pared School. She also attended acting for camera and film at the Interactivo Studios. 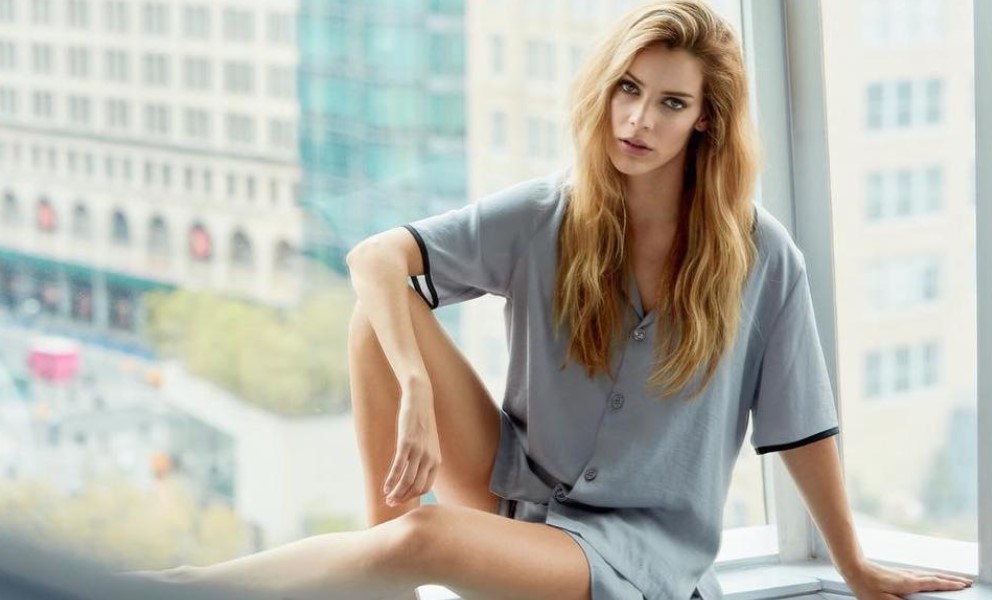 Everything To Know About Sebastian Stan 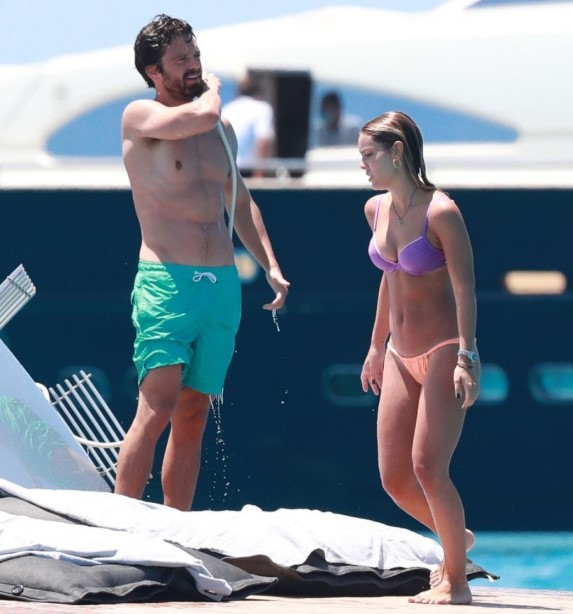 Alejandra Onieva is not married but not single. The Spanish actress is dating Hollywood actor Sebastian Stan. The COVID-19 pandemic has halted the entertainment industry and several of the single celebrities have found their partner during this time. The Hollywood actor was in Spain, where he was seen enjoying quality time with his new girlfriend, Onieva.

Alejandra Onieva stands at a height of 1.65 m i.e. 5 feet and 5 inches tall. She has a slim body build. Her bra size is 33B. Her body measurements are 34-26-35 inches. Her shoe size is 6(US). Her eye color is brown and her hair color is blonde. Her sexual orientation is straight.

Alejandra Onieva earns from her acting career. The Spanish actress has appeared in numerous Spanish movies and TV shows. Her major income comes from working in the entertainment industry. Besides acting, she has also modeled for a few fashion brands. As of 2020, her net worth is estimated at $1 million.

Trivias About Alejandra Onieva You Need To Know.