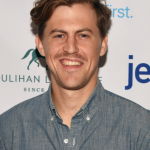 Alex Moffat is an American actor and comedian who is best known for being a cast member of the NBC sketch comedy series Saturday Night Live. He joined as the featured member in the 42nd season on October 1, 2016, alongside Melissa Villaseñor and Mikey Day, and was promoted to the repertory player in September 2018. He left SNL in 2022, after six years as a cast member. Alex began his career as an improviser. He performed comedy at venues such as The Second City, Annoyance Theatre, Zanies Comedy Club, iO Chicago, The Annoyance Theatre, and ImprovOlympic. While he was working at The Second City, he was hired to perform on one of the ships of the Norwegian Cruise Line. Onboard the ship, Alex performed alongside Cecily Strong, who became a cast member of Saturday Night Live in 2012. For his acting debut as Ben in the movie Uncle John (2015), he was nominated for “Best Actor” at the Midwest Independent Film Festival that year.

What is Alex Moffat Famous For?

What is Alex Moffat's Ethnicity? 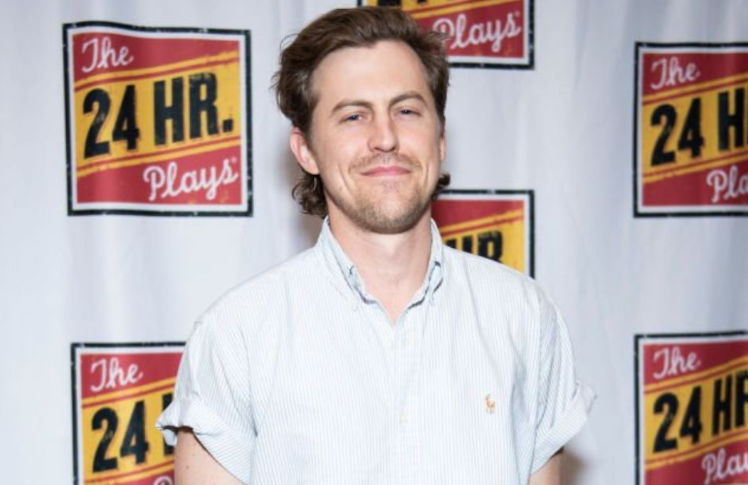 How did Alex Moffat start his career?

How much is Alex Moffat's Net Worth?

Alex Moffat is the most outstanding comedian as well as an actor whose net worth is estimated to have $3 Million as of 2022. He made this fortune appearing in "Saturday Night Live" as well as in a number of films and TV series. His main source of income comes from the entertainment industry and he is making his annual income in thousands of dollars. He has done endorsement work for Natural Light Beer. Details about his car collection and property are still to get disclosed yet as he has not mentioned anything about it.

Who is Alex Moffat's Wife?

Alex Moffat is a married man to his beautiful girlfriend-turned-wife whose name goes by Caroline Ray. They got married in the year 2017. Today, the couple is enjoying their present life a lot. Their first child, daughter Everett, was born in January 2021. His sexual orientation is straight and he is not gay.

How much does Alex Moffat weigh?

Alex Moffat is a handsome man with a standing height of 5 ft 8 in or 173 cm. His body weight consists of 68 kg or 150 lbs. He has a slim body build. He has brown hair with a pair of blue eyes. He has a dimpled smile. He has got a healthy body and he maintains his body a lot.