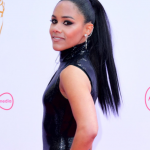 Alexandra Virina Scott famed as Alex Scott is a British former professional footballer as well as the presenter of Football Focus. She was famous for playing as a right-back for Arsenal in the FA WSL. She made 140 appearances for the England national team and represented Great Britain at the 2012 London Olympics. She was inducted into the English Football Hall of Fame in 2019. She rose to further fame after she covered the 2018 FIFA World Cup, becoming the first female football pundit at a World Cup for the BBC. After her retirement, she began her career in media as a pundit for BBC Sport and Sky Sports in 2019. She was also named in the 18-player Great Britain squad for the 2012 London Olympics in June 2012. She began her football career by signing with Arsenal in 1992 when she was only eight and she played her last game on 12th May 2018 against Manchester City Women which Arsenal won 2-1. She has also founded 'The Alex Scott Academy' in partnership with Kingston College and Puma in 2011, for female footballers aged 16-19 years. She was appointed Member of the Order of the British Empire (MBE) in the 2017 New Year Honours for services to football. She was a contestant on the 17th series of Strictly Come Dancing, paired with professional dancer Neil Jones from September 2019 where the pair eliminated in Week 11, coming fifth. 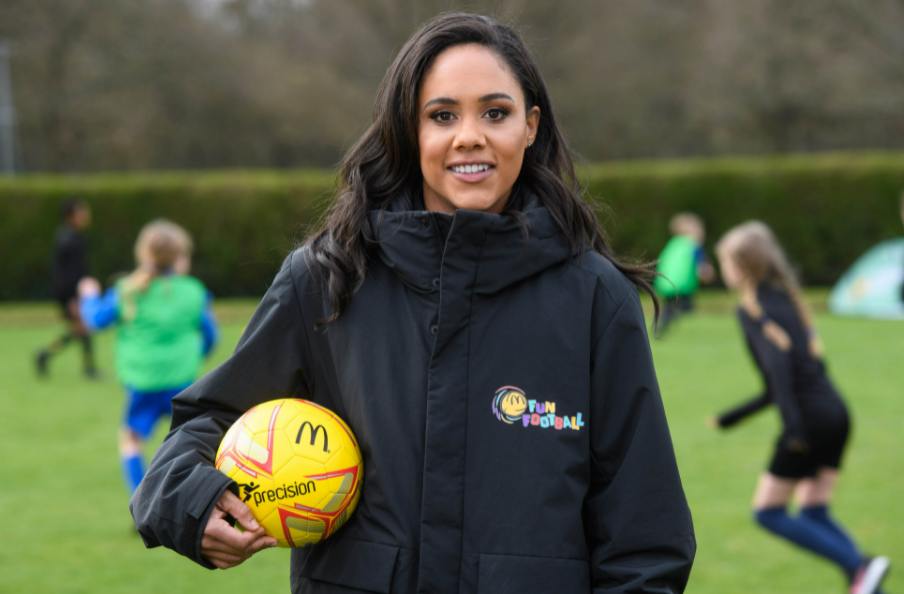 What is the Ethnic Background of Alex Scott?

Alex Scott was born on 14th October 1984 in London, England with the birth name of Alexandra Virina Scott. By nationality, she is British and she came from a mixed ethnic background as her mother is Irish and her father is Jamaican. Her race is black. As of 2020, she celebrated her 36th birthday with her dear ones. About her parents, she is the daughter of her mother, Carol McKee, and her father whose name is still a mystery. About her siblings, she has three brothers; her older brother, Patrick, and two younger brothers, Eddie and Joey. She follows Christianity religion and her astrological sign is Libra.

How was the Football Career of Alex Scott? 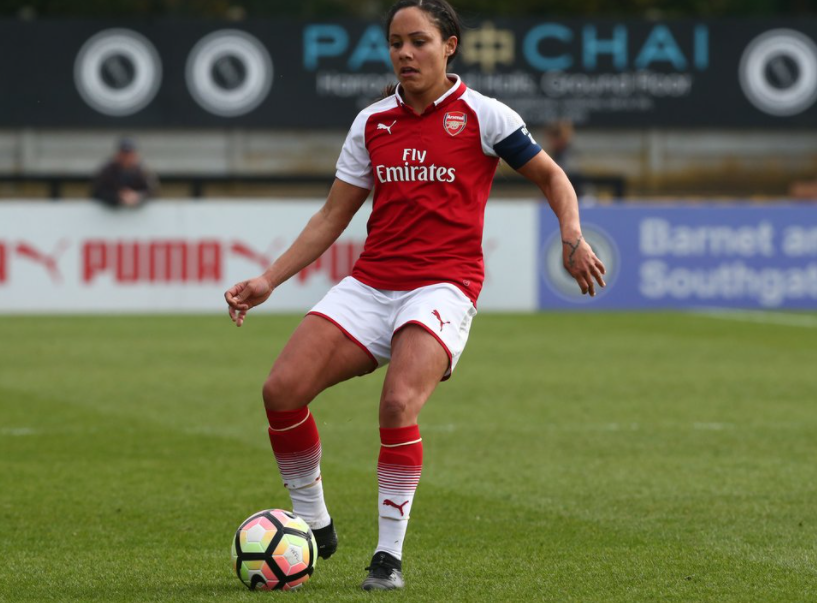 How was the International career of Alex Scott? 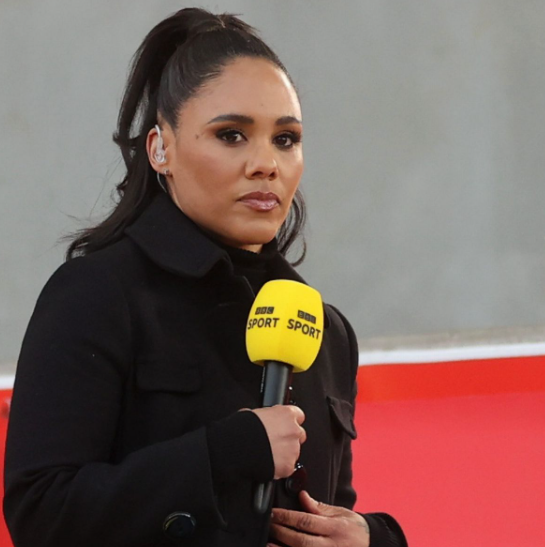 Who is Alex Scott's Boyfriend?

Unmarried lady, Alex Scott is not single at present. But she is currently in a beautiful and happy relationship with her handsome boyfriend, Sam Robertson. By profession, Sam Robertson is an actor who stars in Coronation Street. Concerning her sexual orientation, she is straight. 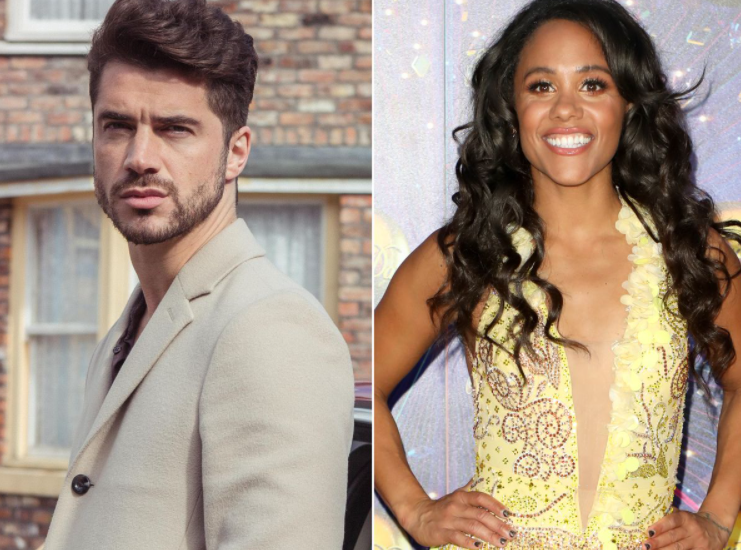 Back then, Alex Scott was in a relationship with Kelly Smith, a former footballer. The duo had also bought a house and lived together in Hertfordshire. The pair also lived with each other after they both traveled to America together to play for the Boston Breakers. Their relationship only ended when Kelly left having met her wife-to-be DeAnna.

What is the Net Worth of Alex Scott?

Talented and successful television presenter, pundit, and former professional footballer, Alex Scott's net worth is estimated to have $40 million as of 2021. The latest paperwork for her company AVS Media Limited shows Scott earned £485,882 last year, including £339,749 in cash. Scott’s cash windfall doesn’t cover her Strictly pay, estimated to be a further £100,000. he and Strictly partner Neil Jones reached the quarter-finals of Strictly in December, earning her a basic £60,000. Her major source of wealth comes from her TV presenting career. With her salary and earnings, she is living a lavish lifestyle.

How tall is Alex Scott?

An ideal personification of brain and beauty, Alex Scott has a slim body build. Alex Scott has become one of the most recognizable faces on television in recent years due to her magnetic personality, knowledgeable analysis of the beautiful game, and appearances on some of our favorite shows. She stands tall at the perfect height of 5 ft 4 in or 1.63 m. Her balanced bodyweight consists of 59 KG. Her hair color is black and her eye color is dark brown. She has a body measurement of 33-26-34 in. Overall, she has got a healthy body with a charming personality attracting a lot of people towards her.