Who is Alexander Dreymon Girlfriend? About his Relationship History 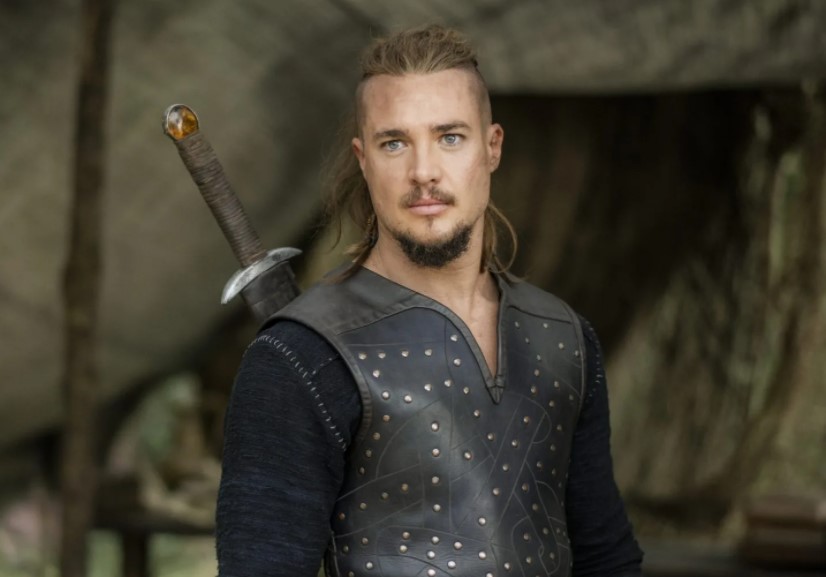 Alexander Doetsch best known as Alexander Dreymon is a popular actor who is famous for his lead role as Uhtred of Bebbanburg in the Netflix tv series, The Last Kingdom from 2015 to 2022. Having trained for three years at Drama Centre London, Dreymon started acting on stage in London and Paris. He made his screen debut with the French one-off-drama Ni reprise, ni echangee in 2011. He is also known for his work in the 2011 WWII film, Resistance. He played Luke Ramsey in the third season of American Horror Story: Coven in 2013. Dreymon-starring other notable films are Christopher and His Kind, Heartlock, and Horizon Line among others.

Who is Alexander Dreymon Girlfriend?

The handsome and charming actor, Dreymon is quite private about his personal life. He fancies keeping his relationship status under the wrap. However, He is not married and is reportedly single at present. As he prefers a private life, he might be dating someone at present or not. Once he rose to the limelight, he has been romantically linked with several fellow actresses. More details about his dating rumors and relationships are discussed below. 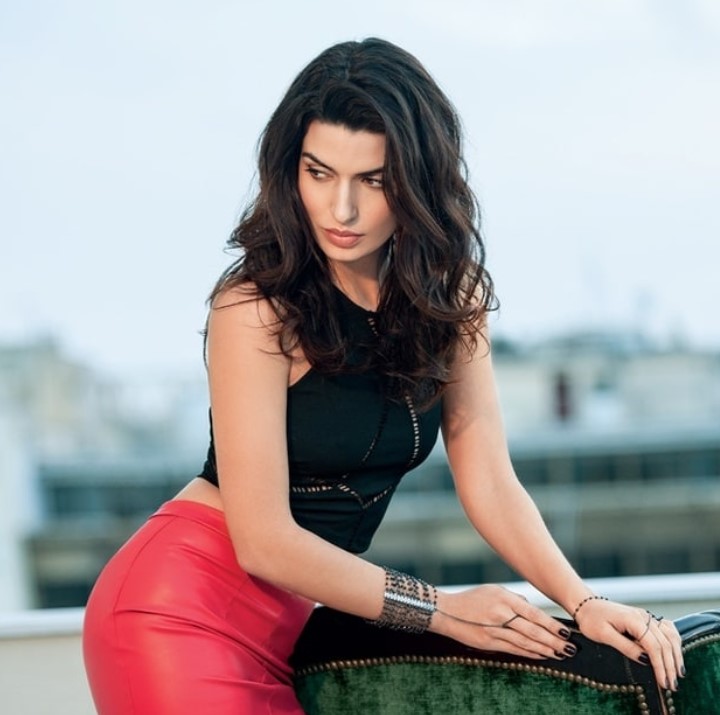 The Last Kingdom actor, Alexander Dreymon reportedly dated Tonia Sotiropoulou in the early 2010s. They were reported to be dating for two years between 2010 and 2012. They had first met when they were paired for a photoshoot. However, neither of them ever confirmed their relationship. There is not much information about their relationship. 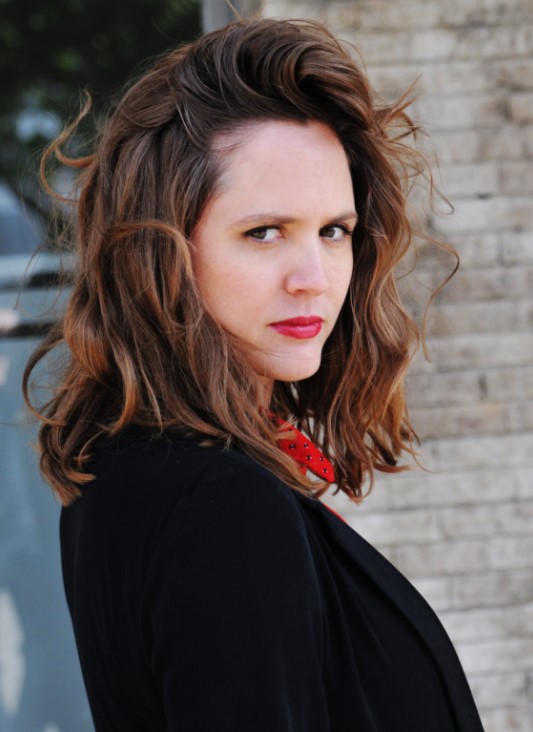 Alexander Dreymon was also rumored to be dating his The Last Kingdom co-star, Emily Cox who plays Viking woman, Brida in the series. Their chemistry on-screen led their fans to speculate that the two might be a thing. However, neither has spoken about their status. If true, their fans might be hearing good news at some point.

Who is Emily Cox? 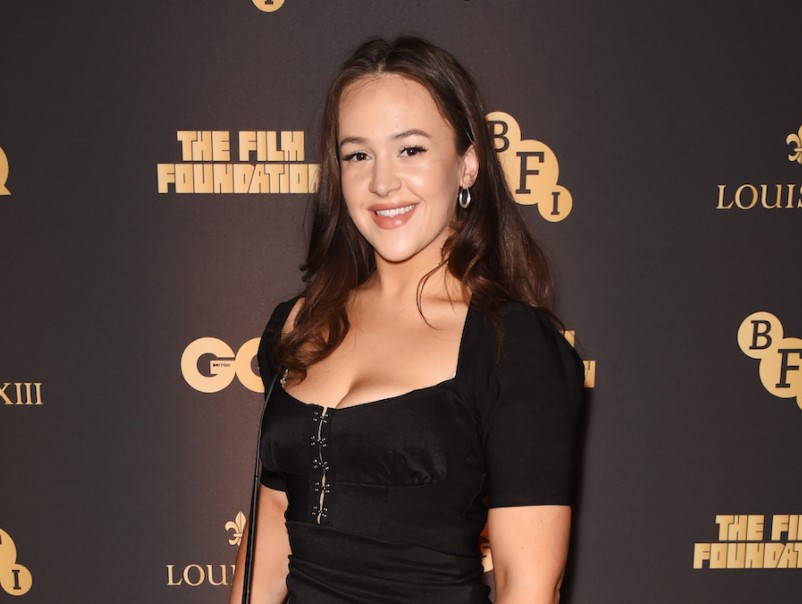 Alexander Dreymore is not only linked with Emily Cox but also with another co-star Eliza Butterworth. Eliza plays the Queen Aelswith of Wessex in The Last Kingdom. Their rumor dating started after Butterworth posted their picture on her Instagram where she captioned, "Happy Easter from Lord Uhtred and I! I am no longer Lady Aelswith…..just call me the Lady of Bebbanburg!". Turns out it was just gossip and they are good friends. Butterworth has been dating James Anton Valentine since 2017. 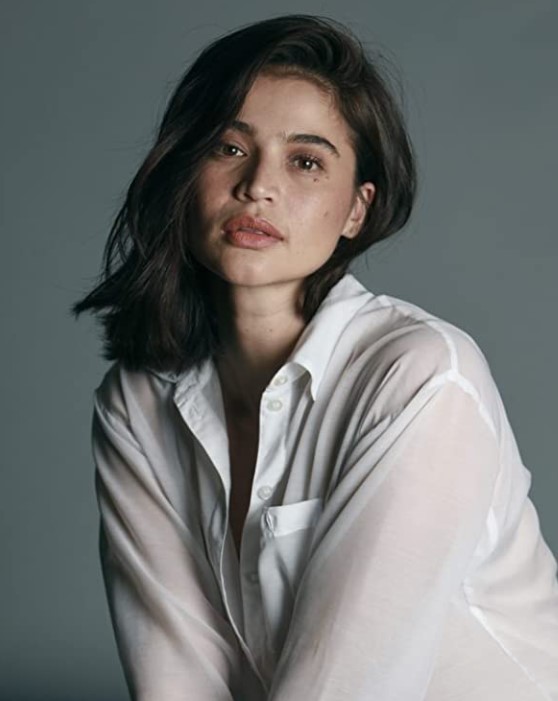 Everything about Eliza Butterworth

Alexander Dreymon and the Filipina-Australian actress Anne Curtis starred together in opposite roles in the 2014 thriller vampire romance film, Blood Ransom. Curtis who plays human-turned-vampire in the film gets involved in dangerous love with a human driver, Jeremiah. Their chemistry in the films led their fans to speculate about their dating rumors. However, there was nothing between the two as Curtis married Erwan Heussaf in 2017.

Who is Joshua Hall, Christina Haack's Boyfriend? Everything to know