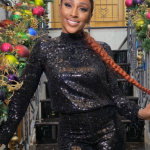 Alexandra Imelda Cecelia Ewen Burke, excellently known as Alexandra Burke is a British singer, songwriter, and actress. She is well recognized for winning the fifth series of the British television series "The X Factor" in 2008. She has been signed to Epic Records, RCA Records, and Syco Music. She lost to Joss Stone as a nine-year-old competing on the British show "Star for a Night". In 2017, she competed on "Strictly Come Dancing". Her first single, "Hallelujah," broke records by selling over 105,000 copies in twenty-four hours whereas she released her debut studio album "Overcome" on 19th October 2009, on Syco music. Alexandra is also known for being the daughter of 1990s Soul II Soul singer Melissa Bell. She replaced Beverley Knight in the lead role of Rachel Marron in the West End musical "The Bodyguard" in June 2014 and commenced a 12-month residency in "Sister Act The Musical", leading the cast as Deloris Van Cartier in 2016. Additionally, it was announced in June 2021 that Alexandra will star in a movie with her character inspired by Tina Turner.

What is Alexandra Burke Real Name?

Alexandra Burke opened her eyes for the very first time on 25th August 1988 in Islington, London, England. She was born with the real name of Alexandra Imelda Cecelia Ewen Burke in a Christian religious family. She is of British nationality and she came from mixed ethnicity as she is of African, Douglas, Indian, Irish, and Jamaican descent. Burke's present age is 33 which she celebrated back in 2021 and as per her birth date, her star sign is Virgo. Thus, her race is black. She is the daughter of her father, David Burke (born 1954), and her mother Melissa Bell (5th March 1964 - 28th August 2017). She also has two siblings named  Sheneice (Sister), David (Brother), Aaron (Brother).

Regarding Burke's education, she attended Elizabeth Garrett Anderson School in Islington, Angel. As soon as she received her GCSEs, she left the school to focus on her music career. 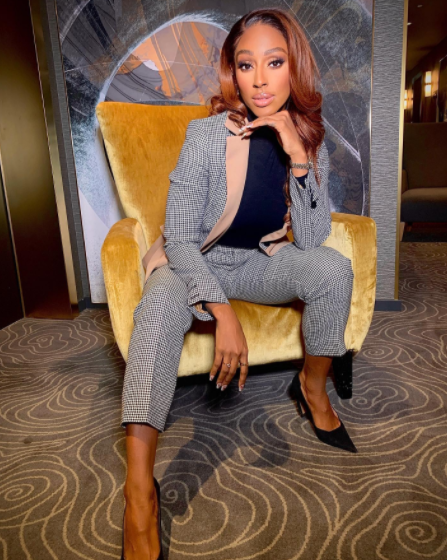 Who is Alexandra Burke Dating?

Alexandra Burke is an unmarried lady. She is currently in a relationship with footballer Darren Randolph. She announced on 14th February 2022 that they were expecting a baby, due in June 2022. Previously, in January 2018 she became engaged to stage manager Joshua Ginnelly. In July 2019, three weeks after separating from her fiance, Burke was photographed with new boyfriend Rotherham United defender Angus Macdonald during their date at the Wimbledon Tennis Championships. By August 2019, Macdonald had been diagnosed with bowel cancer, an illness he later recovered from. The couple's affectionate relationship and Burke's acknowledged supportive role sustained the relationship until the couple announced their separation on 21st October 2020. Furthermore, talking about Burke's sexual orientation, she is straight. 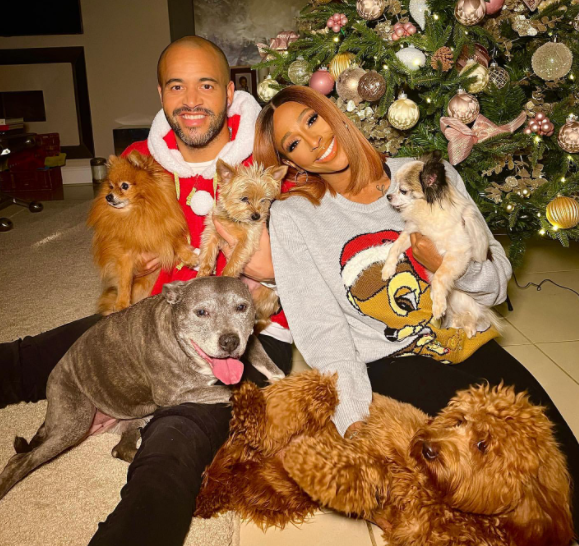 Everything That You Need To Know About Darren Randolph

Alexandra Burke has revealed she is expecting her first child. The former X Factor winner shared the news of her pregnancy with footballer Darren Randolph in an adorable video she posted on Instagram. The clip, posted to Alex's thousands of followers, showed the parents-to-be walking their dogs in a park. The couple were video holding hands and taking selfies together before revealing Alexandra's blossoming baby bump. The one-minute video saw Darren bend down and kiss her baby bump before the happy couple shared a kiss.

The clip then fast-forwards to show the beaming couple at home, snuggling up on the sofa surrounded by bunches of beautiful flowers. Alexandra is also seen standing in front of a window caressing her bump before laughing and smiling with her other half. The video then ends with the Alexandra and Darren sharing another kiss in the park. "Due June 2022," the singer and theatre star simply captioned the post.

How much is Alexandra Burke Net Worth?

Alexandra Burke has a net worth of $8 million as of 2022. She also earns a fine amount of salary which is around $381,920 per year. Burke was announced as the first-ever brand ambassador for Sure Women, starring in a television advertisement for the company. She first signed a merchandise contract when she agreed to become the face of the company, Dolce & Gabbana in the United Kingdom and Ireland. She also launched her own lipgloss range, "Lip Boom", in partnership with MUA Cosmetics in March 2012 and was announced as the ambassador for Slimfast in April 2016. This endorsement was ongoing in 2019. In addition, her major source of income is from her singer, songwriter, and actress career.

What is the Height of Alexandra Burke?

Alexandra Burke is a beautiful singer who stands at an ideal height of 5 ft 4 in or 163 cm with a balanced bodyweight of 57 kg or 126 pounds. She has good-looking dark brown hair and eyes color. Alexandra gained some weight back in 2011, but it seems she made some changes in her lifestyle and eating habits and returned back to amazing shape. Moreover, Burke has a slim body build with 35-26-37 in or 89-66-94 cm of body measurement.

Trivias About Alexandra Burke You Need To Know.