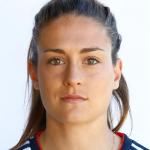 Alexia Putellas Segura, popularly known as Alexia Putellas is a Spanish footballer. Putellas plays as a midfielder for the Spain national team and FC Barcelona. She also captains Barcelona and is considered one of the best players in the world. Having started her football career at Espanyol, she played joined Barcelona in 2012. She won numerous club and individual honors at Barcelona. She has already won five Primera Division, one UEFA Women's Champions League, six Copa de la Reina, seven Copa Catalunya, and one Supercopa de Espana. For her achievements through the 2020-21 season, she won numerous individual accolades including the prestigious Ballon d'Or Feminine 2021.

Putellas made her senior international debut in 2013. She has already represented Spain in the 2015 World Cup, 2017 UEFA Women's Euro, and 2019 World Cup. She had previously won two UEFA Women's U17 Championships. 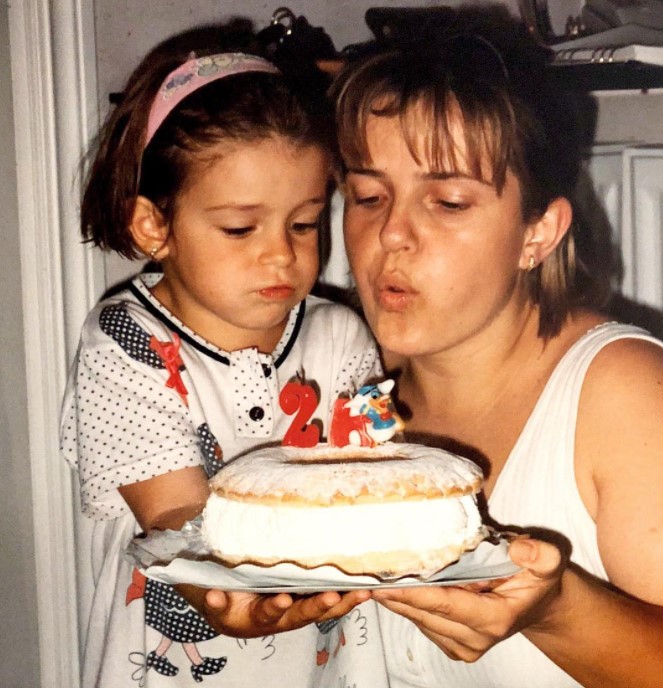 What is Alexia Putellas Famous For?

Where is Alexia Putellas From?

Alexia Putellas was born on 4 February 1994. Her birth name is Alexia Putellas Segura. Her birth place is Mollet del Valles in Spain. She holds Spanish nationality. She was born to her father, Jaume Putellas Rota, and her mother Elisabet "Eli" Segura Sabate. She belongs to white ethnicity and her religion is Christianity. Her zodiac sign is Aquarius.

She studied Business Administration and Management at Pompeu Fabra University. But she did not complete her education in order to focus on her football career. 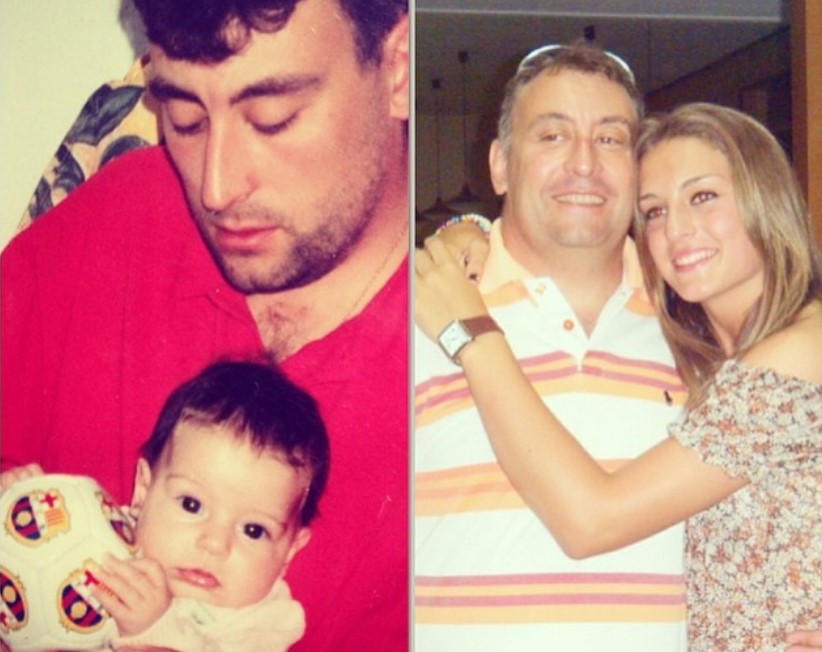 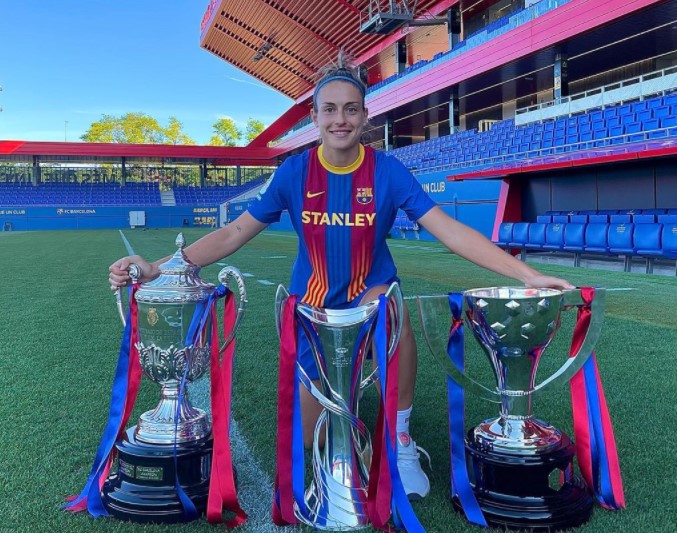 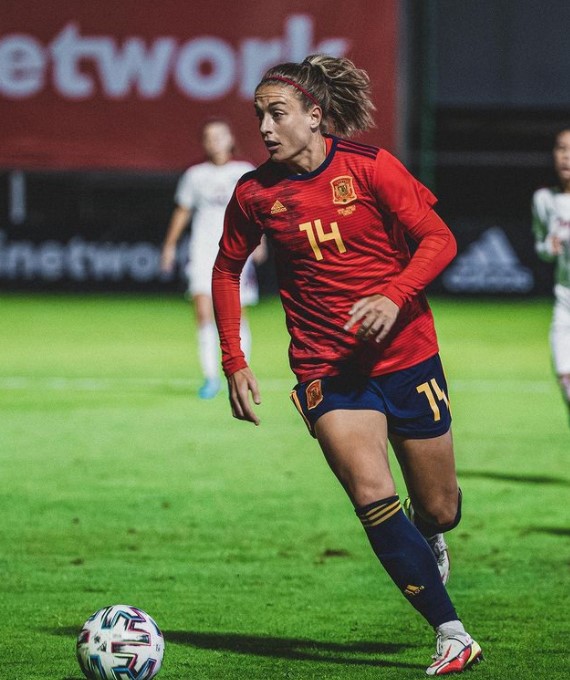 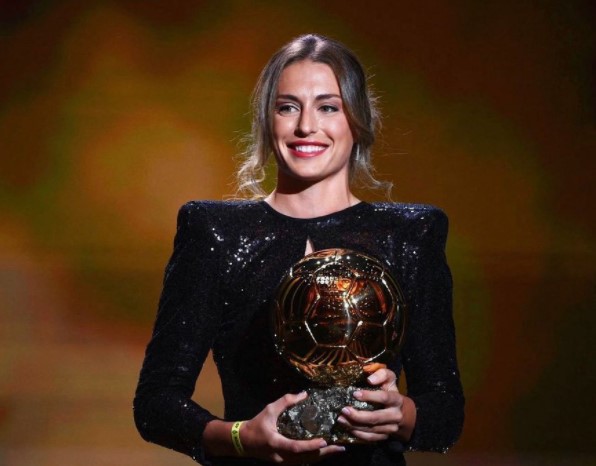 Who is Alexia Putellas Boyfriend?

Alexia Putellas maintains a private life regarding her personal life. It is not clear whether she is dating someone or not. No information about her personal life, dating, relationships, and boyfriend is available at present.

How Tall is Alexia Putellas?

Alexia Putellas stands at the height of 1.73 m i.e. 5 feet and 8 inches tall. She has a body weight of around 67 kg. She has an athletic body build. Her eye color is hazel and her hair color is brown. Her sexual orientation is straight.

What is Alexia Putellas Salay and Net Worth?

Alexia Putellas is one of the successful football players in the world. She is considered one of the best players in the world. She currently plays for Barcelona, having joined in 2012. She has won numerous club trophies and individual honors to date. She is paid a handsome salary in Barcelona. She has a lucrative contract with Barcelona. Her other income comes from sponsorships and endorsements. She is sponsored by Nike. She scored the longest-range goal at the Camp Nou (100m) in a promotion event for Nike's new PhantomVNM Boots in 2019. She was the face of Nike's promotions for Barcelona in 2019. She is also sponsored by VISA and is a member of Team VISA. She also has several other sponsorship deals. Summing up, Putellas makes a good fortune out of her football career. At present, her net worth is estimated at around $1.5 million.

Trivias About Alexia Putellas You Need To Know.