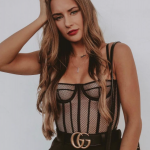 A famous Instagram Model, Influencer as well as a hair and skincare consultant from Houston was named Alexis Sharkey. She worked full time selling at Monat. Monat is a premium hair and skincare company that relies on a direct sales/social marketing approach. Monat indicates she was a mentor. Recently, she has been found dead at the age of 26. She was found dead in Texas and Tom in a tribute called her "the most amazing woman" in a tribute on social media. Her body was found by a Houston public works employee after they spotted a pair of feet sticking out from under some bushes. Jodi Silva, Houston Police spokesperson, confirmed on 30th November the body of a naked woman found in the 1000 block of Red Haw, near the Katy Freeway and Eldridge Parkway, was that of Sharkey. Houston cops said investigations into her death are ongoing and an autopsy has been ordered. Sharkey's mother also confirmed the death on social media on November 29. His mother wrote that Sharkey’s body was found but did not provide details including the cause of death. He said the family's heart was broken and he called it "an incredible loss". The #Justiceforalexis hashtag has been used by influencers and friends as the news of the spread of death. She was remembered for his intelligence and "infectious energy" at work. A colleague described his "beautiful soul".

The body of a 26-year-old Instagram influencer who vanished last week was found on the side of a road in Houston over the weekend, authorities said on 30th November 2020 (Monday). There were no visible wounds to the body and a cause of death hadn't yet been determined for the 26-year-old, police said. Police said that paramedics found her body on Saturday morning near a section of Interstate 10 roughly 17 miles west of downtown Houston. In a Facebook post-Saturday, her mother, Stacy Clark Robinault, said that her daughter, who had lived in Houston since January, hadn’t been heard from in more than 24 hours. Stacey Robinault and her Instagram star daughter, Alexis Sharkey, were planning Christmas in Pennsylvania. 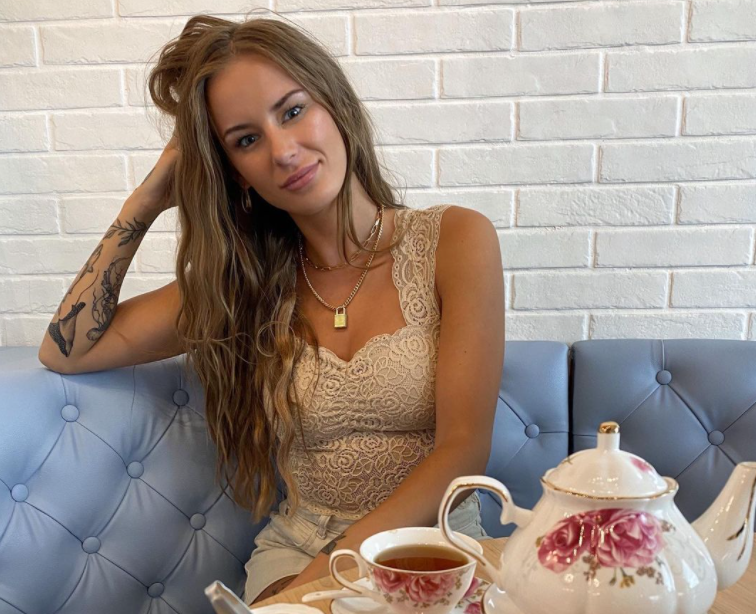 Alexis's mother, Stacy Robinault, told local media that her daughter left her apartment, which records show she purchased with her husband in July 2020 on Friday night, November 27th after an argument. She did not take her car and was unreachable for the rest of the night and into the next morning, the family said. It was not clear who the argument was with or what it was about. On November 28th,  2020, her husband called her mom to let her know her daughter was missing, and later that night (more than 12 hours after Alexis's body had been found by authorities) the distraught mother took to Facebook to ask the public's help in tracking her down. "Please share this post!!! My daughter, Alexis Sharkey, is missing!! No one has heard from her for over 24 hours and the police are involved. She has lived in Houston Texas since January and that was where she was last seen.  Please help us find her and bring her home safely!! We are so very desperate!!!  Please share!!" her mom wrote around 9:58 p.m. local time Saturday. She went missing on Black Friday after she reportedly had an argument with an as yet unidentified person, according to her mother Stacey Robinault. "My reality! My beginning and end! I'm so lost at this moment! My unparalleled!" her significant other, Tom, composed on Facebook. She imparted some moderate political insights on Facebook, where she posted data that reduced the reality of COVID-19 and reports incredulous of previous Vice President Joe Biden. 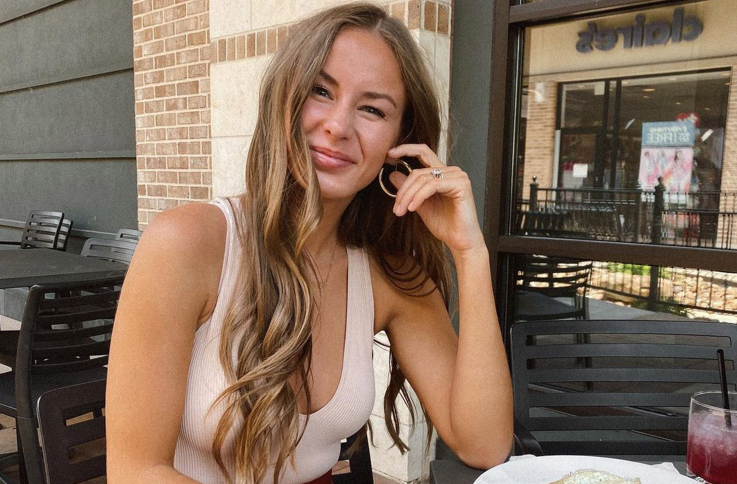 Who are the Parents of Alexis Sharkey?

In the year 1994, Alexis Sharkey was born in Houston, the USA. She was born to her parents; Stacey Clark Robinault (mother), a Pennsylvania teacher, and Mike (father). She lastly celebrated her 26th birthday as of 2020. She held American nationality and her ethnic background is American-White. Her race is White and her religion is Christian. She has two siblings; sisters whose name has not been publicized yet. Concerning her education, Alexis gained her education at the University of Pittsburgh at Bradford where she studied biology education. She also studied further at St. Bonaventure University. Upon graduation, Alexis started her work at Premium hair and skincare company.

Who is Alexis Sharkey's Husband?

Alexis Sharkey was a married woman. She was married to her handsome husband; Tom Sharkey. The duo got married on 20th December 2019. Over the weekend he posted a picture of Alexis in her wedding dress with the caption: "Never seen or felt such beauty! You are my world!" He added: "You made life so incredible! Made sense of my existence! My purpose! And showed me how to truly love!". Recently, the couple was seen being dressed up as Vikings for Halloween. Her husband, Tom works as a consultant at West Texas. She was 23 years younger than her husband, Tom. As per KHOU 11, the duo was having troubles in their relationship. "Recently, she opened up to us about it and divorce was being filed," Tanya Ricardo, one of Alexis's best friends, told the outlet Monday. "She was a very private person. She didn't share a lot about what was going on at home." 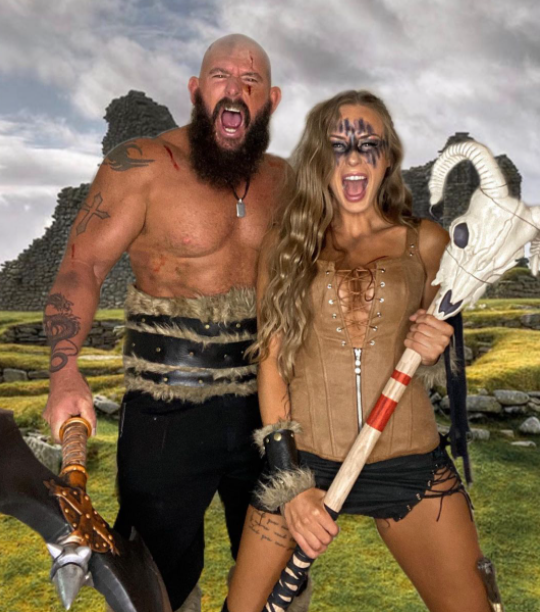 What was the Net Worth of Alexis Sharkey?

How tall is Alexis Sharkey?

With a slim body build, Alexis Sharkey stood at the perfect height. She had an average body weight as she maintained her body a lot by doing frequent exercises. She was very conscious of her food intake. Her hair color was brown-black and her eye color was Pale Green.