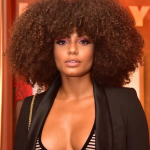 Alicia Aylies is a French model and beauty pageant titleholder who is well known to be the titleholder of Miss Guyane 2016 and Miss France 2017. With her winning title of Miss France, she became the first woman from Guyane to compete in the Miss Universe pageant. She is also a well-renowned model based in France and has walked for several fashion shows and runway shows including the Paris Fashion Week.

With her up growing popularity in the field of modeling, she has managed to amass a healthy fan following on her social media sites; on Instagram: @aliciaaylies with over 413k followers, and also on Twitter: @aliciaayliesoff with over 33k followers.

Besides, Aylies is also recognized to be the rumored girlfriend of popular footballer, Kylian Mbappe, popularly called "Mbappe". He is a worldwide renowned French footballer known to be the only youngest French player to have ever scored a goal in a World Cup even winning the "FIFA World Cup Best Young Player Award" at age of 18.

The couple has been rumored to be dating after Aylies was captured cheering on France and Mbappe at the 2018 World Cup in Russia. However, they haven't accepted their relationships yet.

What is Alicia Aylies Famous for? 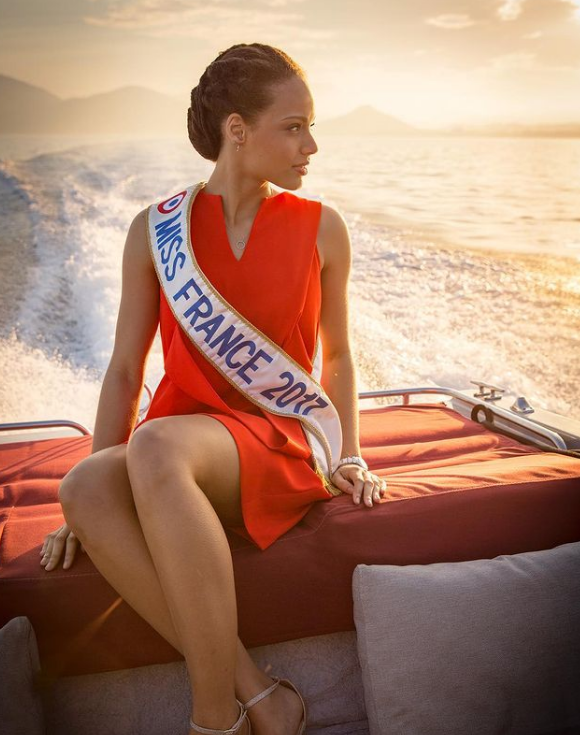 Where is Alicia Aylies From?

Alicia Aylies was born on April 21, 1998, in Fort-de-France, Martinique, France. Her birth name is Alicia Aylies. Her nationality is French. Aylies belongs to Martiniquais ethnicity while Taurus is her zodiac sign.

Born as the only daughter to her parents; Philippe Aylies(father) and Marie-Chantal Belfroy(mother), Alicia was raised in a rough environment after the divorce of her parents when she was just 2 years old. Without a doubt, she had some rough childhood days as she was raised by her single mother.

Her father, Philippe worked as an environmental manager while her mother, Marie-Chantal worked as a driving school instructor. She attended school in Remire-Montjoly and graduated from lycée with a degree in science in 2016. After graduating, she joined the University of French Guiana to study law. 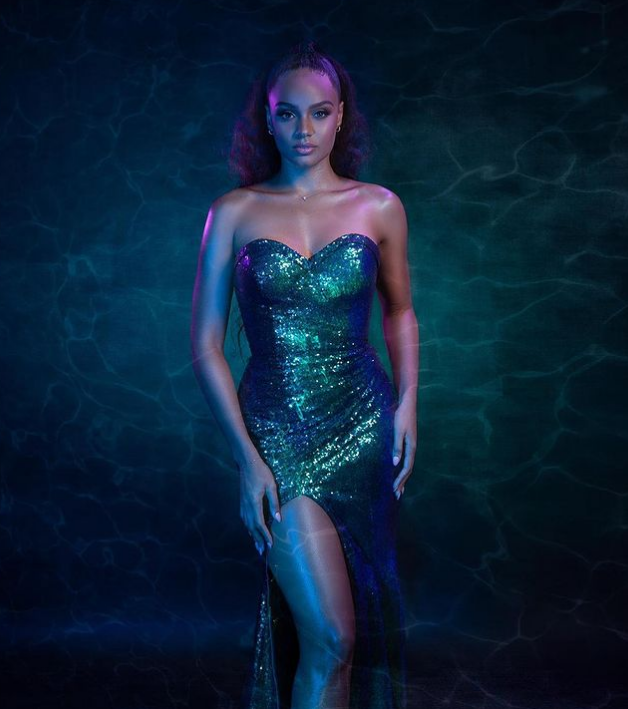 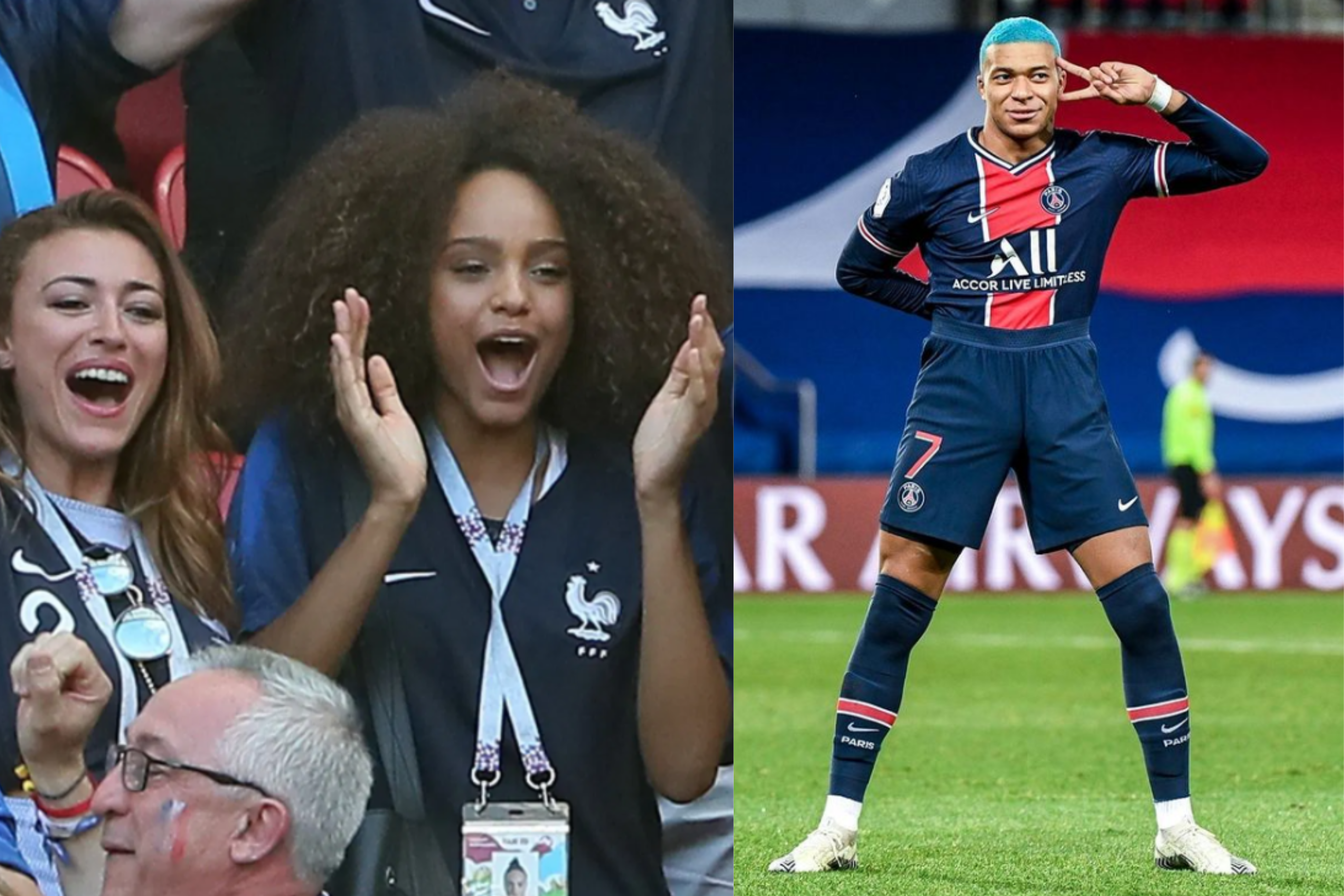 Alicia Aylies is rumored to be in a relationship with Kylian Mbappe, popularly called "Mbappe". Mbappe is a world-renowned French footballer who is well known to be the only youngest French player to have ever scored a goal in a World Cup eventually winning the title of FIFA World Cup 2018.

He even was awarded the "FIFA World Cup Best Young Player Award" at age of 18. The rumor of their relationship began to air after Aylies was captured cheering on France and Mbappe at the 2018 World Cup in Russia. However, they haven't publicly disclosed their relationship to the media yet.

It is also reported that the couple is very serious about keeping their relationship private as they don't even upload pictures on social media together.

What to know about Alicia Aylies' Boyfriend Kylian Mbappe

Alicia Aylies has quite good earnings from her professional career as a model. Having her career started with her crowning as Miss France 2017, Aylies has managed to come a long way up becoming one of the popular models in France. Her source of income is surely her modeling contracts including which she has a net worth estimated around $500k.

Alicia Aylies is a gorgeous lady with a well-maintained body physique in her early 20s. She stands tall with a height of 5ft. 10inch.(1.78m) while her body weighs around 58kg(121 lbs).

She has her own bold personality which can be certain through her body features which have a measurement of 37-28-38 inches. She has a brown complexion skin with distinct curly hair, sparkling dark brown eyes, and a perfect lip.