Who is Alicia Aylies? Everything about Kylian Mbappe's French Model Girlfriend 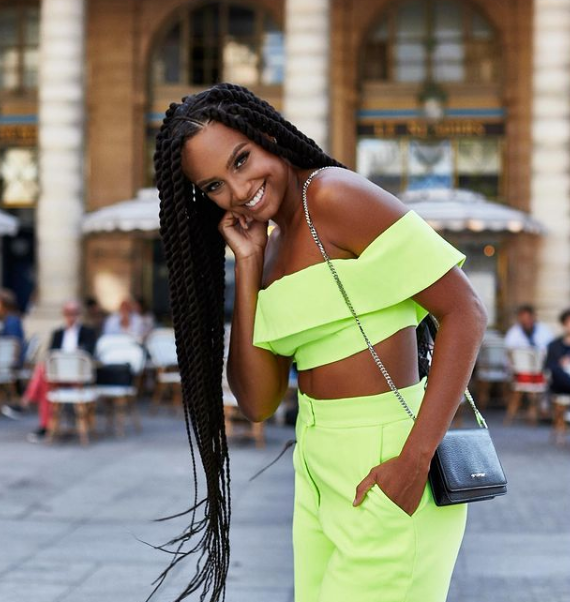 When it comes to world football (soccer game), there might be very few people who don't know about Kylian Mbappe, mostly called "Mbappe". Being the only youngest French player to have ever scored a goal in a World Cup, Mbappe won much popularity and honors at age of 18 including the "FIFA World Cup Best Young Player Award".

It's not only Mbappe's football achievements that make headlines every day but also his love relationships that have caught much media attention these days. Mbappe has been in a relationship with a gorgeous lady for a few years now however he never publicly announced that. The beautiful lady whom Mbappe is dating is a French model and a beauty pageant winner, Alicia Aylies.

Aylies came up into highlights when she was captured cheering on France and Mbappe at the 2018 World Cup in Russia. Since then, she has been under the eye of several social media users who are so keen to know more about Mbappe's personal choice.

Let's get to know more about  Alicia Aylies.

Alicia Aylies is a French model.

Born in Fort-de-France, Martinique of France, Alicia Aylies is a well-renowned model based in France. She has walked for several fashion shows and runway shows including the Paris Fashion Week.

Within a short time, she has managed to keep herself to be a perfect example of elegance and beauty. 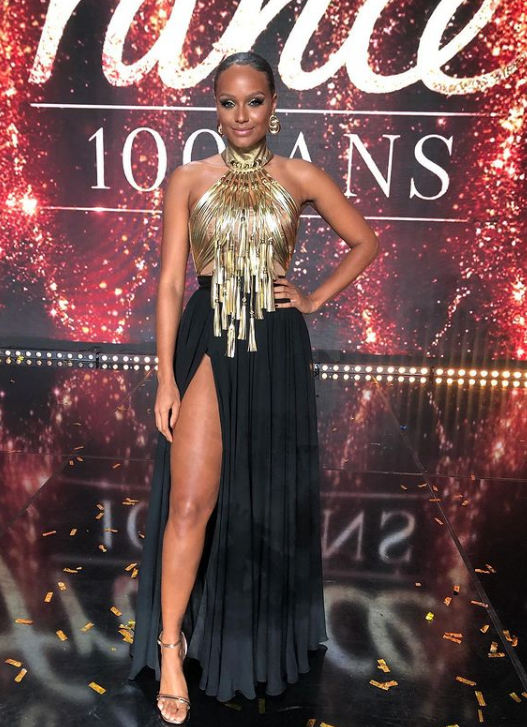 She was born as the only child of her parents.

Born on April 21, 1998, to a Martiniquais family, Ayiles is the only child of her parents. Her parents actually got divorced when she was just 2 years old. Without a doubt, she had some rough childhood days as she was raised by her single mother.

Her father, Philippe Aylies worked as an environmental manager while her mother, Marie-Chantal Belfroy worked as a driving school instructor.

She studies law as her major.

Way before Aylies was found to a model, she was more interested to be in the world of books. She always wanted to become a lawyer. After her schooling in Remire-Montjoly, she graduated from lycée with a degree in science in 2016.

To pursue her dream to become a lawyer, she is currently studying law at the University of French Guiana. 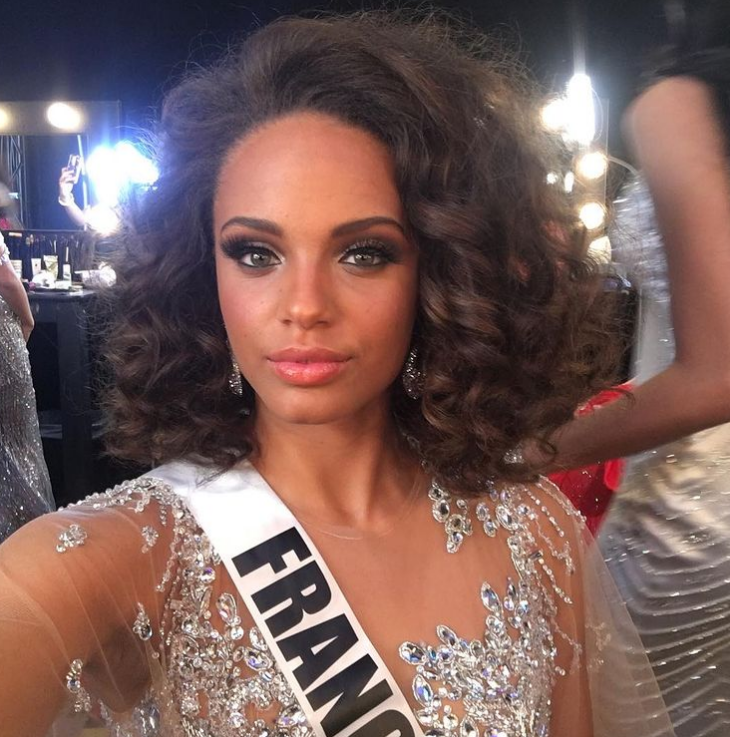 Chosen as Miss Franc 2017, Aylies got many opportunities that she represented France at the Miss Universe 2017 pageant as well. However, she won the title.

She was born in the same year as Mbappe.

Having achieved such popularity at an early age isn't possible for everyone but it was a normal game for the two lovebirds, Alicia and Mbappe. Both of the couples were born in the same year of 1998 in the same country of France whose they both are pride and identity.

They both represented their country on national and international platforms in a football field and modeling respectively. Even being busy with their daily schedule the couple has managed to keep up with their relations for years.

She is active on social media sites.

Chosen to be Miss France 2017, Aylies is treated to be a well-renowned celebrity in her town. With her up growing popularity in the field of modeling, she has managed to amass a healthy fan following on her social media sites; on Instagram: @aliciaaylies with over 413k followers, and also on Twitter: @aliciaayliesoff with over 33k followers.

Not only she is a beauty pageant winner and just a model, but also known to be one of France's representatives who even has been in touch with some Hollywood celebs.

Most recently she was seen with Tom Cruise at the Mission: Impossible - Fallout premiere.

She has distinct body features.

Alicia has her own bold personality which can be certain through her body features. She has a brown complexion skin with distinct curly hair, sparkling dark brown eyes, and a perfect lip.

Along with her astonishing facial features, she also has a well-maintained slim body physique with some curved lines.

What is BTS? Who are the BTS members?