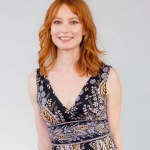 Alicia Roanne Witt, professionally known as Alicia Witt is an American actress, singer, and pianist. She is best known for her appearances in such films as "Fun", "Mr. Holland's Opus", and "88 Minutes". She has appeared on the TV series "House of Lies", "The Sopranos", "Justified and Friday Night Lights". She is also an accomplished musician and released a self-titled album in 2009. She earned her high school equivalency credential at the age of 14. Early in her acting career, Alicia supported herself by playing piano at the Regent Beverly Wilshire Hotel. She made her film debut in the 1984 "David Lynch" feature Dune. On her most recent, 2020's "Christmas Tree Lane", Witt served as executive producer, story writer, and contributed two original songs that her character sings on-screen. She has also her self-titled Youtube channel where she has gained more than  4.3K subscribers. Moreover, she has recently released a book called "Small Changes: A Rules-Free Guide to Add More Plant-Based Foods, Peace & Power to Your Life" on 5th October 2021.

Alicia Witt Speaks Out After Her Parents Are Found Dead

"I reached out to a cousin who lives close to my parents to check on them," Alicia shared in a statement to E! News. "Sadly, the outcome was unimaginable. I ask for some privacy at this time to grieve and to wrap my head around this turn of events, and this surreal loss."

While the Worcester Police Department couldn't reveal the identity of the victims, they confirmed to E! News that authorities were dispatched to a residence and discovered a male and a female deceased. Authorities said there were no signs of foul play, but the case is under investigation and the medical examiner's office will determine the cause of death. 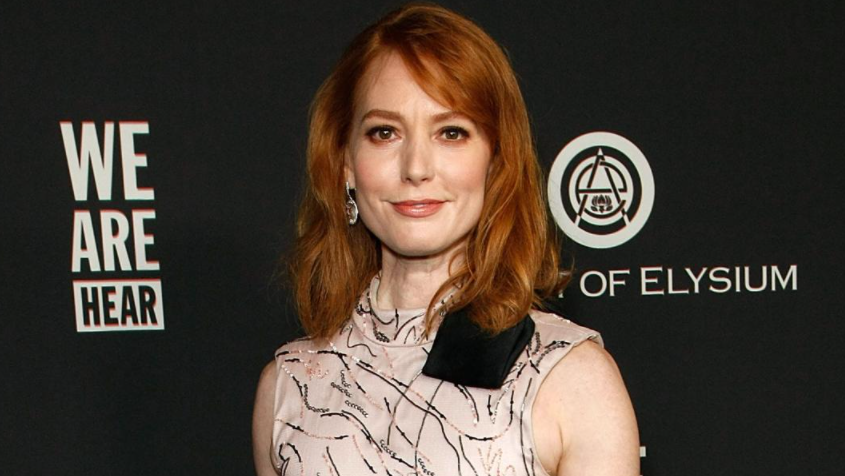 Who were the Parents of Alicia Witt? Know About Her Family, Siblings and Education

Alicia Witt was born on 21st August 1975 with the real name of Alicia Roanne Witt in Worcester, Massachusetts, U.S. She is of American nationality and she belongs to mixed ethnicity as she is of Irish, Italian, French-Canadian, Polish, and English ancestry. Similarly, her religion is Christian and her race is white. Alicia's present age is 46 which she celebrated recently in 2021 and as per her birth date, her star sign is Leo. She is the daughter of Diane Witt (mother), a junior high school reading teacher, and Robert Witt (father), a science teacher and photographer. Her mother was an American and Guinness World Record holder for the longest hair, from 1989 to 1996. She has a brother, Ian. 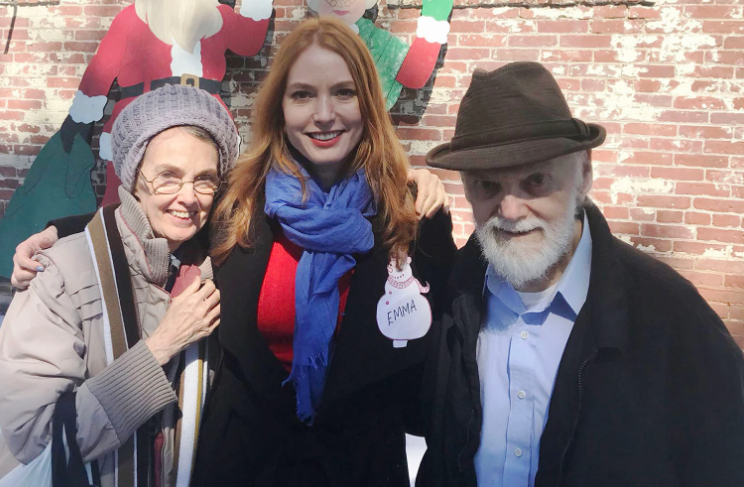 Regarding Alicia's education, she earned her high school equivalency credential at age 14. From the age of 10 to 14, Witt took four piano lessons a week, including from a Boston University professor, and competed nationally.

How did Alicia Witt start her career?

Who is Alicia Witt married to?

Alicia Witt is a married woman. She has been into a marriage which was to producer and director Nathan Foulger in 2003. But their relation did not long last as they got divorced in 2006. Prior to her marriage, Alicia was also in a relationship with the actor and producer Peter Krause for some time. She then tied a knot to her third husband Ben Folds with whom she has already separated following some chasm in between. Witt is currently single and not looking forward to dating new men, as she remarked on a deserved soothing break session. Concerning her sexual orientation, she is straight. 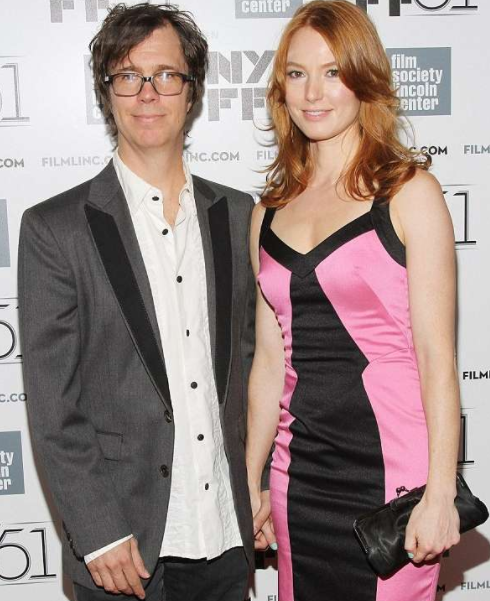 What is the Net Worth of Alicia Witt?

Alicia Witt is a versatile woman who has a net worth of $4 million as of 2021. She has also a handsome amount of salary which is around $673,333 per year. With a tremendous amount of net worth, she is living a lavish and luxurious life. In addition, her major source of income is from her actress, singer, and pianist career. Alicia has not endorsement work for any brands yet.

How tall is Alicia Witt?

Alicia Witt is 5 ft 8½ in or 174 cm tall and her body weighs around 59 kg or 130 lbs. She has good-looking red hair and hazel eyes color. She's blessed with a beautiful body structure. She wears clothes that celebrate her gorgeous curves and flaunts her beautiful long legs. Witt has a slim body build with 34-24-35 inches of body measurement.

Trivias About Alicia Witt You Need To Know.