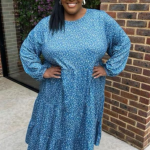 Alison Hammond is a versatile English television personality and actress. She is well known for competing in the third series of the reality show "Big Brother" in 2002, in which she was the second housemate to be evicted. She has since appeared on many reality TV programs such as Celebrity Fit Club and "I'm a Celebrity...Get Me Out of Here". Before her adult fame, she was a child actress. From the age of eleven, she participated in drama workshops run by Central Television, but lack of funds meant she was unable to attend drama school. She was the second person to be evicted from the "Big Brother" house on Day 15. In 1987, Alison guest appeared in the drama series "Y.E.S." in the role of Katie. As an actress, she has starred in "Palace Hill" (1988-1990), "Doctors" (2002), and "The Dumping Ground" (2016). Moreover, she was seen as herself in the 2021 TV show "Ant & Dec's Saturday Night Takeaway".

What is Alison Hammond Famous For?

Where is Alison Hammond from?

Alison Hammond stepped for the very first time into the world on 5th February 1975 in Birmingham, England. She is of British nationality and she came from a mixed ethnic background as she is of Guyanese descent on her mother's side, whereas, has Nevisian ancestry on her father's side. Similarly, her religious belief is in the Christian religion and her race is black. Alison recently celebrated her 47th birthday in 2022 and as per her birth date, her zodiac sign is Aquarius. Her father has died in Jamaica and she won't be able to attend his funeral whereas her mother has sadly passed away from liver and lung cancer. She also has two siblings. 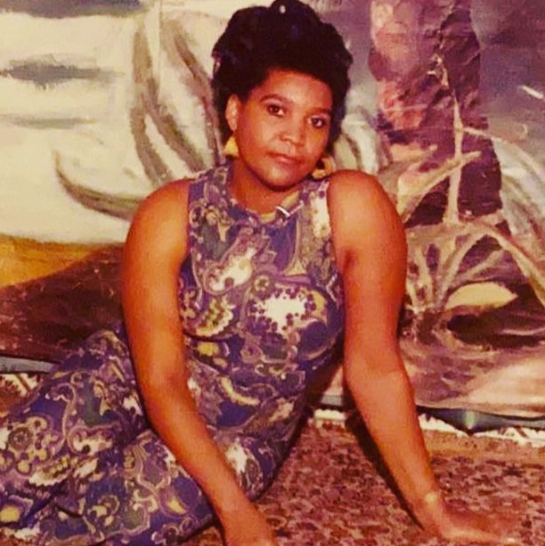 What does Alison Hammond do for a living? 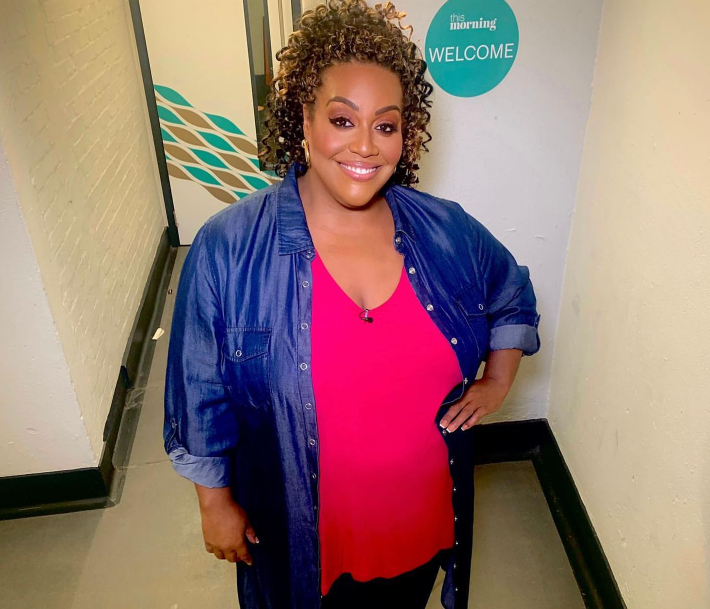 Alison Hammond is a married woman. She was married to the cab driver, Noureddine Boufaied from Manchester and found out she was pregnant shortly after appearing on the third series of "Big Brother". The star refused to name who the father was at the time, but later posed for a magazine shoot together while she was three months pregnant and her first child was a son named Aiden Hammond. It is not clear when she split from Noureddine but she later went on to get engaged to security guard Jamie Savage in 2014 before calling time on the romance in 2017. Regarding Alison's sexual orientation, she is straight. 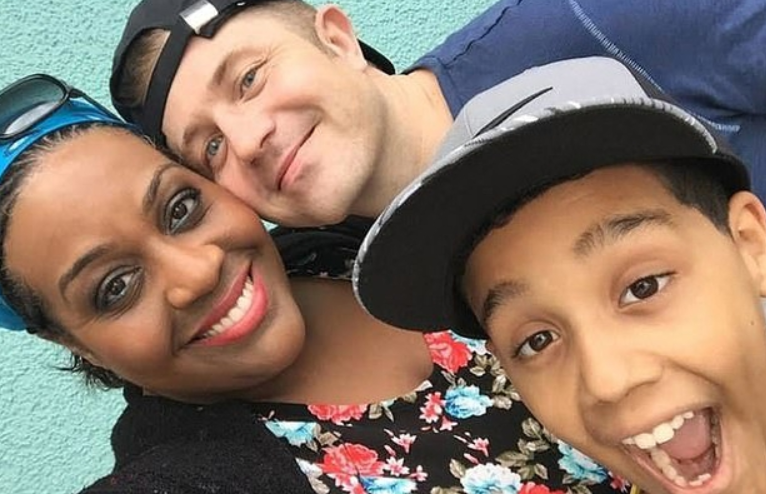 Alison Hammond declares 'I'm having a baby!' on ITV show

Alison Hammond shouted "I'm having a baby!" on the ITV show after hearing about a woman getting pregnant at 50. Alison, who is 47, was left completely shocked as she considered her own age and stated that she could do that as she told her co-host Dermot O'Leary: "That could be me!". The shock clearly got to Alison as she soon decided to drop the ultimate bombshell before the ad break. Alison threw her hands in the air as she shouted to viewers: "I'm having a baby!", with a huge smile on her face. The show immediately went to break and upon its return Dermot quickly congratulated her.

Alison's confession comes after a caller named Shelly explained her shock when she found out she was pregnant after believing she was going through menopause. She said on the show: "I thought I was going through menopause and I found out I was pregnant. I already had a 20-year-old and it changed my life so so much." Alison said: "Imagine going to the menopause and finding out you've had a baby! I'm 47 I thought it was the end of my time. I could have another baby." Alison's quip isn't the first time that she's had viewers on the edge of their seats with a "baby announcement".

What is the Net Worth of Alison Hammond?

Alison Hammond has a net worth of between $1 million to $5 million as of 2022. She has also a fine amount of salary which is around £600,000 per year. With her hard work and luck by her side, she can double the amount of wealth she has today. In addition, her major source of income is from her television personality and actress career and she is sincere in her work. But, she is doing all the hard work in order to build a secure financial status for herself and her family.

How tall is Alison Hammond?

Trivias About Alison Hammond You Need To Know.