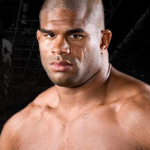 Alistair Cees Overeem famed as Alistair Overeem is a Dutch mixed martial artist as well as a kickboxer who is a former Strikeforce Strikeforce Heavyweight Champion, Dream Interim Heavyweight Champion, K-1 World Grand Prix Champion, and is one only 2 fighters to hold world titles in both MMA and K-1 kickboxing at the same time. As of 26 February 2017, he is #3 official UFC Heavyweight ranking. As of 10th December 2019, he is #8 in the UFC heavyweight rankings. He is active on Facebook, Instagram, and Twitter. He has more than 149.8k followers on Facebook, 796k followers on Instagram, and more than 501.9k followers on Twitter. On 16th May 2020, Alistair Overeem will face against Walt Harris. 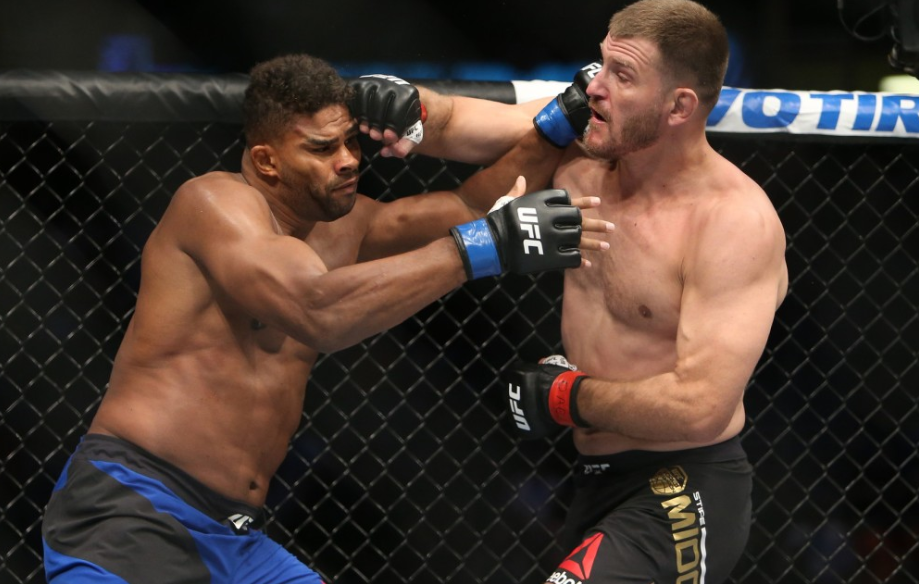 Alistair Overeem was born with the birth name/real name of Alistair Cees Overeem on 17th May 1980. His birthplace/home town is in Hounslow, Greater London, England. His nationality is Dutch & British and his ethnicity is mixed (Jamaican and Dutch). His great-great-grandfather was enslaved on the island of Jamaica. He was born to a Jamaican father and a Dutch mother. His Dutch mother is a descendant of King William III of the Netherlands through one of his many illegitimate children. His mother’s name is Clair Overeem and father’s name is unknown; parents. He also has a brother, Valentijn Overeem. When he was six years old, his parents divorced and he moved with his mother and older brother to the Netherlands. When he was a child, he competed in judo, track and field, and basketball. At the age of 15, his brother Valentijn took him to Chris Dolman’s MMA gym to learn to define himself. He did not like the sport, but he dedicated fully to it after meeting Bas Rutten and Joop Kasteel. There is no information on Alistair’s educational background. His sun sign is Taurus and he is Muslim by religion. As of 2019, he celebrated his 39th birthday.

How was Alistair Overeem's Career?

Who is the wife of Alistair Overeem? 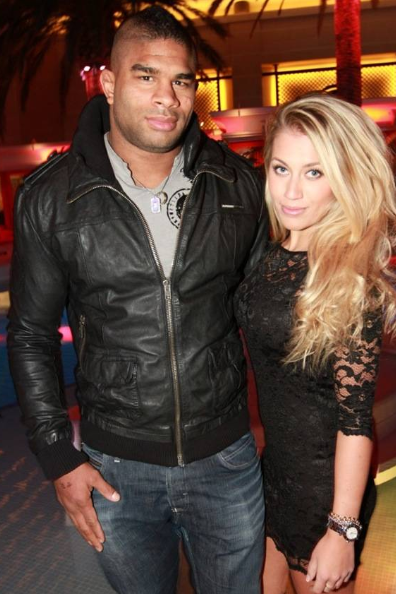 Talking about the marital status of Alistair Overeem, he is a married man. He is married to his long term girlfriend, Zelina Bexander. They were engaged in the year 2011. His wife, Zelina serves as an Office Support and Administration for AkzoNobel, according to her LinkedIn profile. The couple also welcomed a two beautiful daughter named Storm (17th Oct. 2006) and Yazz-Ley (27th Feb. 2016). Their relationship is getting stronger with the passage of time. He is straight by sexual orientation.

What is the Net Worth of Alistair Overeem?

Alistair Overeem is a Dutch mixed martial artist and former kickboxer. Moreover, he is a former Strikeforce Heavyweight Champion, DREAM Heavyweight Champion, K-1 World Grand Prix Champion, and one of only two fighters to hold world titles in both MMA and K-1 kickboxing at the same time. With his MMA career, he has accumulated a huge amount of money. As of 2020, the net worth of Alistair Overeem is estimated to have $5 million. He announced his arrival in style by beating Brock Lesnar in his debut. He earned $385,714.28 for the fight as per a Sports Daily report. 'The Demolition Man' has entered the Octagon 16 times after his stunning debut. He is making skyrocketing sums of late. His last 6 fights have seen him take in over $800,000 on each occasion. It tallies up to 51% of his UFC earnings. Whereas his exact salary is not revealed yet. Overall, he is satisfied with his earnings. His major source of earning is from the MMA career. There is no information about his cars and house. He is living a luxurious lifestyle at present.

How tall is Alistair Overeem?

With a strong and muscular body build, he has got a tall height of 6 feet 5 inches. He has black hair and black eyes. His body weight consists of 120 Kg. Whereas his other body measurements such as biceps size, chest size, waist size, hips size, and more are unknown. Overall, he has got a healthy body with short hair very short beard. His charming smile attracts a lot of people towards him.