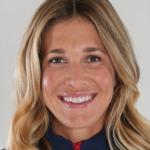 What is Alix Klineman Famous For?

Where is Alix Klineman From?

Alix Klineman was born on 30 December 1989. Her birth name is Alexandra Rose Klineman. Her birth place is in Torrance, California in the United States. she holds an American nationality. She was born to her father Mike Klineman and her mother Kathie Klineman. Her hometown is Manhattan Beach, California. She belongs to white ethnicity and her religion is Judaism. She has two siblings, a brother, Max, and a sister, Maddy. Her zodiac sign is Capricorn. 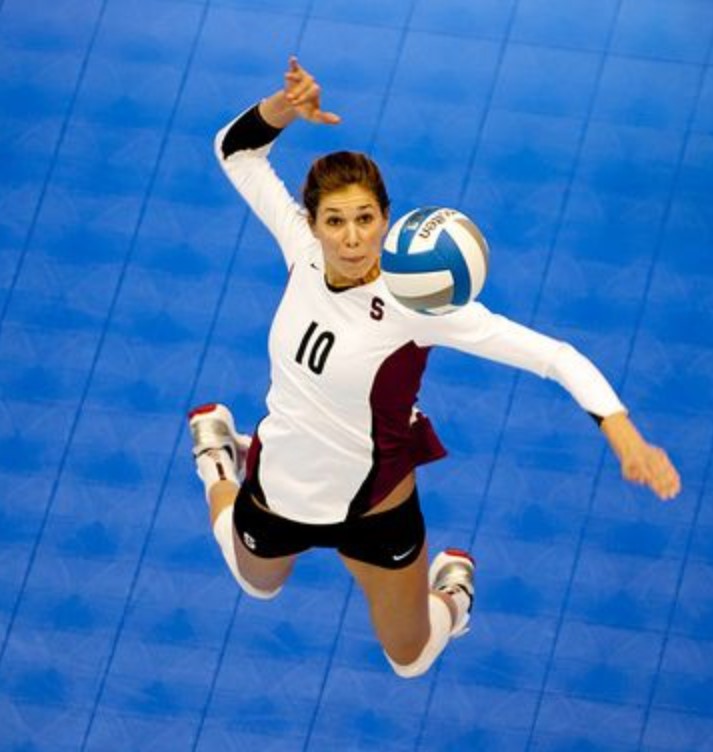 She then attended Stanford University where she continued playing volleyball. She played for the Cardinals from 2007 to 2010 leading Stanford to one NCAA Finals and finishing her college career fifth all-time in Pac-10 history with 2,008 kills. She also ranked second in the country with 5.55 kills per set and 6.25 points per set. For her performance, she was named to a multi-American Volleyball Coaches Association (AVCA) All-American, the Pac-10 Conference Player of the Year, and All-Conference selection all four years. She was named AVCA National Freshman of the Year and 2010 Volleyball Magazine Player of the Year. She graduated from Stanford in 2010.

Everything To Know About April Ross 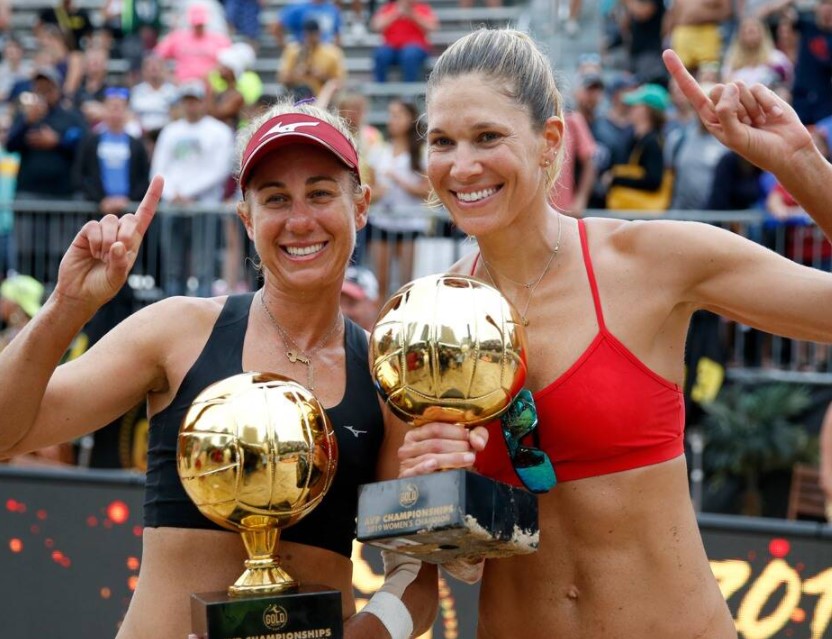 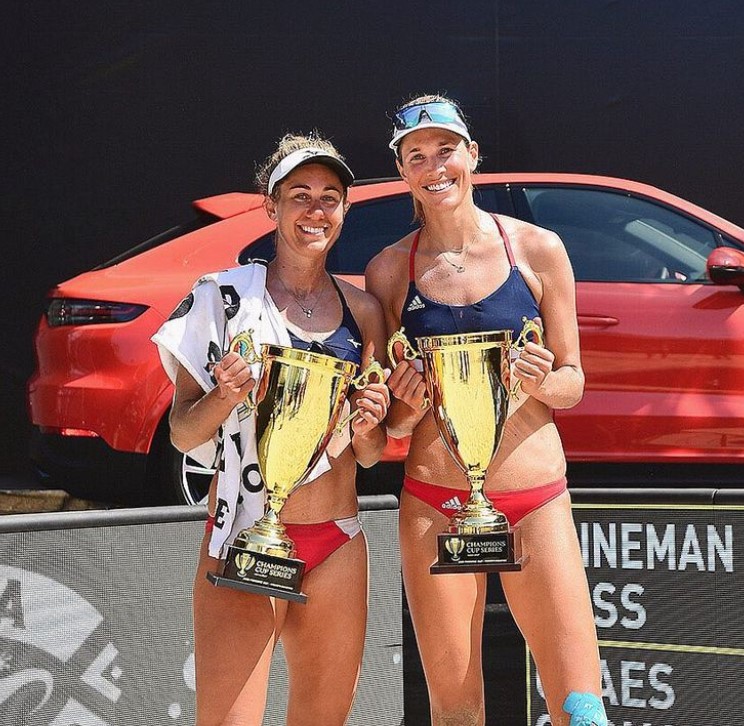 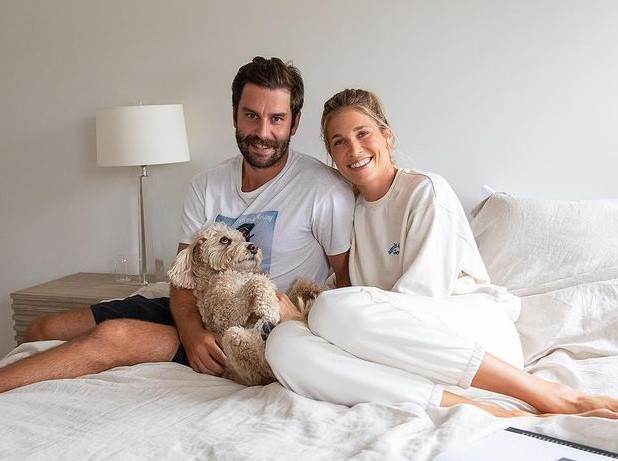 Who is Alix Klineman Husband?

Alix Klineman has maintained a low profile regarding her personal life. It is not clear whether she is married or not. It is reported that she is in a relationship with a mystery man who frequently features on her Instagram pictures. That mystery man is named Teddy Purcell. Her Instagram pictures in June 2021 confirm that she got engaged to Purcell. However, detailed information about them is not available. Any updates will be updated here.

How Tall is Alix Klineman?

Alix Klineman stands at a height of 1.96 m i.e. 6 feet and 5 inches tall. She has a body weight of 174 lbs 79 kg. She has a slim and athletic body build. Her eye color is hazel and her hair color is blonde. Her sexual orientation is straight.

What is Alix Klineman Net Worth?

Alix Klineman is one of the popular athletes in the United States. Having started her athletic career as an indoor volleyball player, she later transitioned into beach volleyball. She played indoor volleyball both in high school and college before playing professionally for several clubs. She later transitioned into beach volleyball and won numerous gold medals with partner April Ross. Her income comes from prize money and the salaries from her contracts. She also earns from her endorsement deals. She has sponsorship deals with Adidas and KT Tape. Her net worth is estimated at around $1 million at present.

Trivias About Alix Klineman You Need To Know.