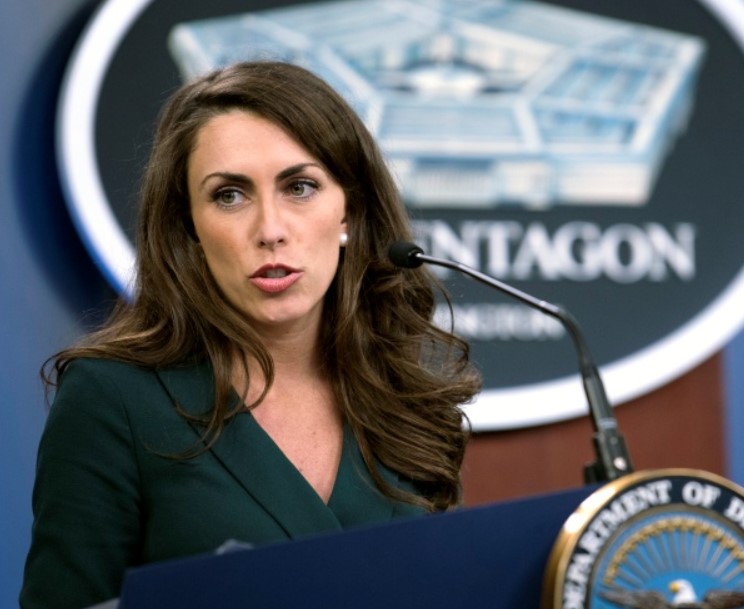 American Political Advisor, Alyssa Farah was famous for her position as White House Director of Strategic Communications and Assistant to the President in the Trump administration in 2020. Farah is the first person to serve as the top spokesperson for the President, Vice President, and Secretary of Defense in one Administration. Additionally, she was the youngest Pentagon Press Secretary in history. Here are the 10 things that you didn't know about Alyssa Farah:

1. Alyssa Farah is the Daughter of Journalist Parents

Alyssa Farah is the only daughter born to her father, Joseph Farah, and her mother, Hudy Smagula(mother). Joseph Farah is an American author, journalist, and editor-in-chief of the conservative website WorldNetDaily (WND). WorldNetDaily is an online publication founded by Joseph Farah 15 years ago which describes itself as "A Free Press for A Free People". The Southern Poverty Law Center says it's an extremist group. " …(it) claims to pursue truth, justice, and liberty. But in fact, its pages are devoted to manipulative fear-mongering and outright fabrications designed to further the paranoid, gay-hating, conspiratorial and apocalyptic visions of Farah and his hand-picked contributors from the fringes of the far-right and fundamentalist worlds." His work is regarded to be one of the best works in journalism as WND is known for pushing birther conspiracy theories about Barack Obama. Her mother, Judy (née Smagula) is a Sacramento-based journalist who has written for HuffPost, the Associated Press, and Comstock's Magazine. 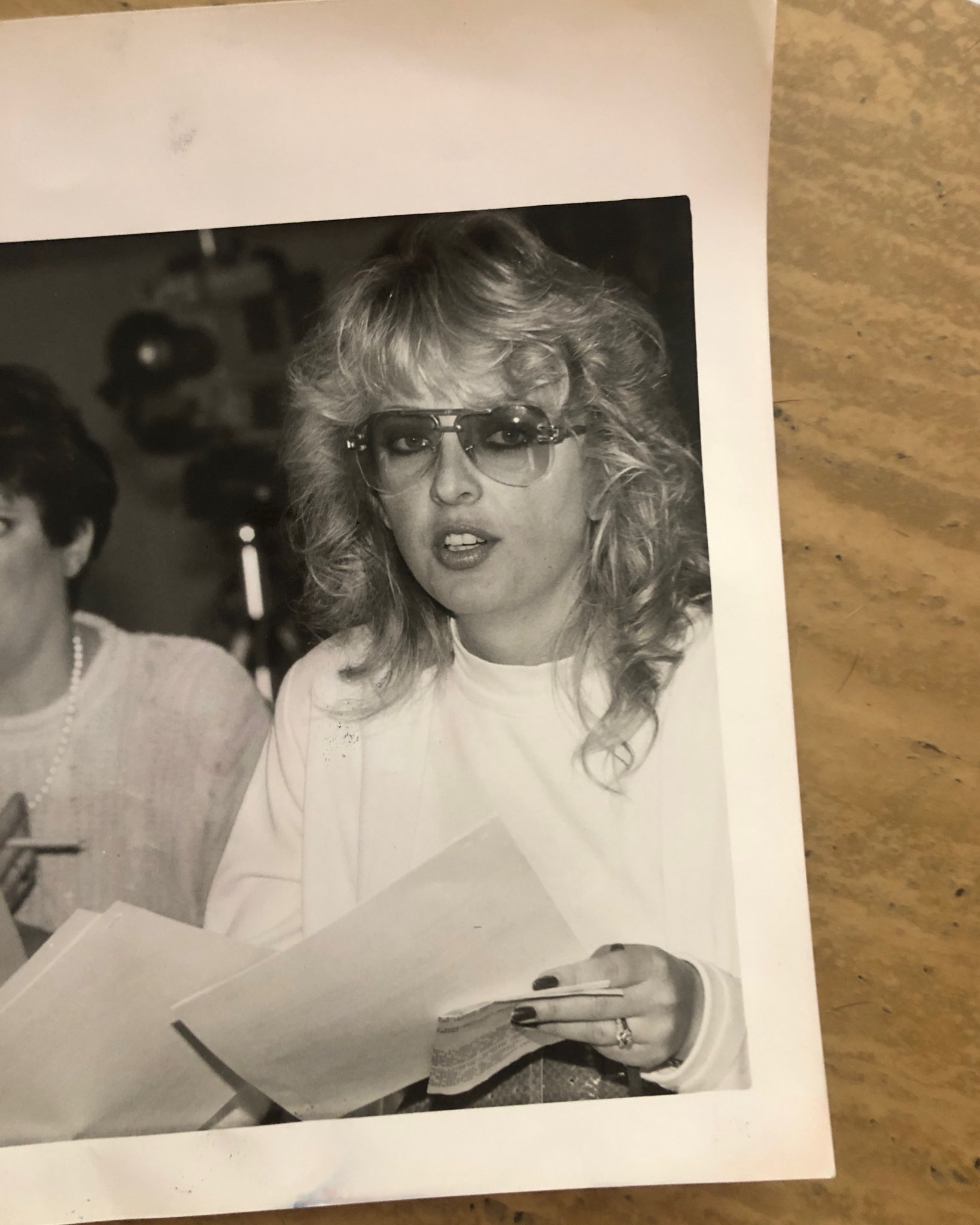 2. Alyssa Farah is an associate producer of "The Laura Ingraham Show"

Farah was the producer for the controversial far-right conservative pundit and talk show host for a year. She was the booker for the show and was responsible for all media, social or otherwise, for Ingraham. "The Laura Ingraham Show" was a three-hour American radio show hosted by Conservative talking head Laura Ingraham. It was among the most popular radio shows broadcast in the United States. In 2016, the show ranked number 20 on the Talkers Magazine 2016 Heavy Hundred list of the most important talk show hosts in America; Ingraham was the highest-ranking female host listed. The show discusses politics, pop culture, and media bias; topics of interest included race relations, trends in education, the Middle East, and the legacy of feminism. The show aired from 2001 to 2018. 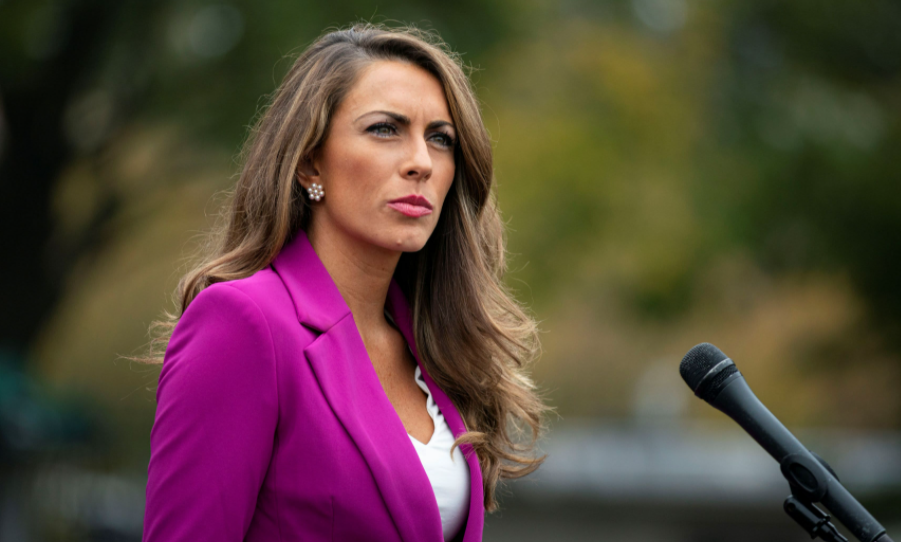 Alyssa Farah was appointed Special Assistant to the President and Press Secretary to Vice President Mike Pence in September 2017. While serving as Press Secretary to the Vice President, she traveled with Pence on numerous trips, domestic and foreign, serving as part of the official U.S. delegations to the Munich Security Conference and ASEAN Summit. Her first tweet as his press secretary was an image of the VP on his way to Capitol Hill. 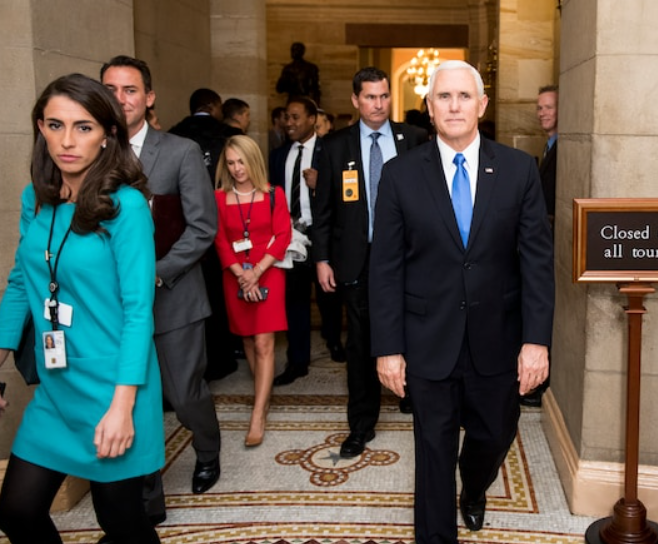 Everything You Need To Know About Mike Pence

Alyssa Farah joined the White House Office as the White House Director of Strategic Communications in April 2020. As per "The Washington Post", Farah played an important role in shaping the Trump administration's coronavirus response in August 2020. Whereas Farah resigned as White House communications director on December 3, 2020. It was then reported that she planned to start a consulting firm "focusing on the corporate, political and defense realms" and that she had initially planned to leave before the election according to one person speaking anonymously.

5. Farah is a Special Assistant to President Donald Trump

6. Alyssa Farah is a Degree Holder

Alyssa Farah earned a Bachelor of Arts degree in Journalism and Public Policy from Patrick Henry College where she "Developed, implemented and oversaw an aggressive election-year media strategy that resulted in the most earned media in the organization's history". In addition, she graduated from Bella Vista High School in the year 2007.

Alyssa Farah is not married yet but she is currently engaged to her long-time boyfriend, Justin Griffin. Her fiance, Justin Griffin is a student at the New York University Stern School of Business as well as the grandson of the late prominent real estate developer and activist, Samuel A. Tamposi. Justin and Alyssa got engaged in 2020 and the lovely pair are planning to get married soon. 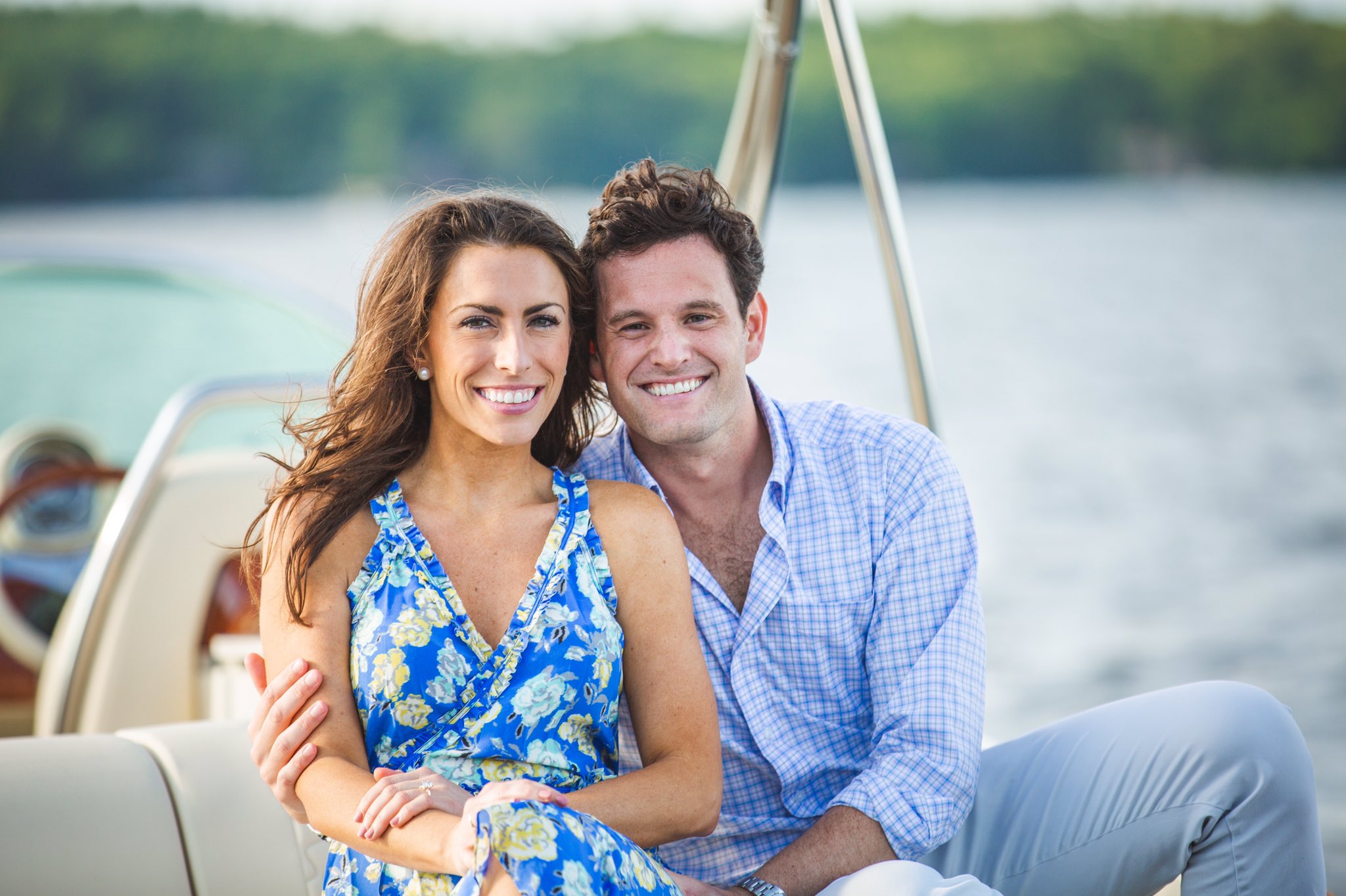 For a few months in 2009, while still in college, Farah worked as an intern for G. Gordan Liddy’s Radio America show. And Farah is hardly quiet about her politics.

9. Alyssa Farah served as Pentagon Press Secretary for the Department of Defense

After Farah confirmed she was departing the White House on her personal Twitter, she headed to serve as Pentagon Press Secretary for the Department of Defense in 2019. During Farah's nearly two-year tenure at the White House, she has served as a press secretary for Pence and also served as his communications director for the past six months. Jonathan Hoffman, the Pentagon's chief spokesman, said he was "excited" for Farah to join the Defense Department public affairs team, where in addition to serving as press secretary, she will also be a deputy assistant to the defense secretary, for media. "Her experience working for the vice president on a range of issues - including national security and national defense issues - will transition well to the department as our press secretary and reinforce the secretary's commitment to press engagement," Hoffman said in a statement.

As of today, Alyssa Farah is residing in Washington, D.C. with her family whereas she was originally from Los Angeles, Northern California, the USA.