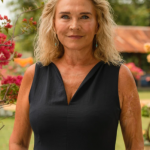 Amanda Jacqueline Redman, excellently known as Amanda Redman is an English actress. She is well known for her role as Detective Superintendent Sandra Pullman in the BBC One series "New Tricks" (2003-2013) and as Dr. Lydia Fonseca in "The Good Karma Hospital" (2017-present). After more than a decade on New Tricks, and just weeks after receiving an MBE title for her role, she said it was time for a change-she left the show in summer 2012. Her film roles include "For Queen and Country" (1988), "Sexy Beast" (2000), and "Mike Bassett: England Manager" (2001). She is the founder and principal of the Artists Theatre School. She directs an annual show which is performed at The Questors Theatre in Ealing. In 2018, she became a patron of Brighton Open Air Theatre. Amanda also gained BAFTA TV Award nominations for "At Home with the Braithwaites" (2000-2003) and "Tommy Cooper: Not Like That, Like This" (2014). Additionally, she was appointed a Member of the Order of the British Empire (MBE) in the 2012 Birthday Honours for services to drama and charity.

When Amanda was just 18 months old, she was involved in a horrific accident involving some boiling hot soup which left her with burns to 75 percent of her body. The trauma was so severe that Amanda was pronounced clinically dead after being rushed to the hospital. While she managed to make it through, she had to undergo many surgical procedures, including skin grafts.

Opening up about the incident for the first time back in 2016, Amanda recalled on Lorraine how she was in hospital until she was five years old and her parents were only allowed to visit her during certain hours. "They allowed me out towards the end at Christmas and the odd birthday and things, but it was more or less solid for the five years," she said.

She continued: "I was pronounced clinically dead. That must have been awful for my parents. Of course, I don't remember it. My first memories are of the hospital. I remember some horrible things but not the same way as my parents. "Even though 90 percent of my body was burned, the worst scars are on my left arm, but that's it and that's thanks to the amazing work of the hospital."

Amanda returned to the Sussex hospital where she was treated as an infant in 2019 to help her better understand what she went through after she managed to convince the writers on The Good Karma Hospital to include a story arc about a woman named Jyoti suffering acid burns back in season three.

What is Amanda Redman Real Name?

Amanda Redman opened her eyes for the very first time on 12th August 1957 in Brighton, Sussex, England. She was born with the real name of Amanda Jacqueline Redman in a Christian religious family. She is of British nationality and she came from a mixed ethnic background. Amanda's present age is 64 which she celebrated back in 2021 and as per her birth date, her zodiac sign is Leo. Thus, her race is white. Her father, Ronald Jack Redman (1929-1980), was born in Camberwell, London to parents from the East End, and her mother, Joan Beryl Redman (nee Herrington, 1927-2014), was born in India to William Herrington, a British Indian Army soldier. Her father died at the age of 51 when she was 23. Redman had one brother, who died in 2008. 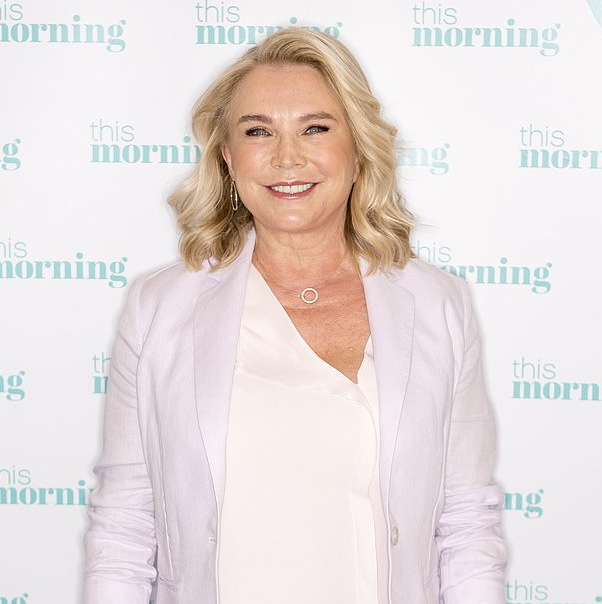 Who is Amanda Redman married to?

Amanda Redman is a married woman. She has been married to her handsome husband Damian Schnabel who is a former mobile phone designer. In September 2010, the couple got married in front of 200 friends and family at Maunsel House in Taunton, Somerset, and have been together ever since. Amanda previously tied a knot with actor Robert Glenister in 1984 with whom she had one child together, daughter Emily. But the pair got divorced in 1992. Furthermore, talking about her sexual orientation, she is straight. 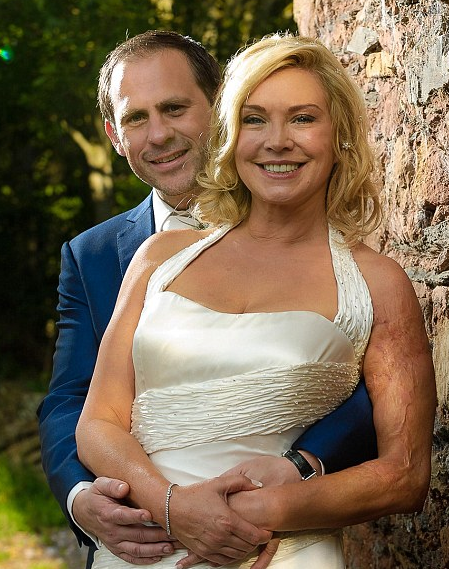 How much is Amanda Redman Net Worth?

Amanda Redman has a net worth of $5 million as of 2022. She also earns a fine amount of salary which is around $ 4,00,000 per year. She is a passionate and hardworking lady, so there is no doubt her net worth and salary will surely rise higher in the future days. In addition, her major source of income is from her acting career and she is sincere in her work.

What is the Height of Amanda Redman?

Amanda Redman is a beautiful woman who stands at an ideal height of 5 ft 6 in / 168 cm with a balanced bodyweight of 137 lb / 62 kg. She definitely has a pretty face and a magnetic personality which has cast a spell over her viewers over the years. Amanda has good-looking blonde hair and dark brown eyes color. She has a slim body build with 35-28-38 inches of body measurement.

Trivias About Amanda Redman You Need To Know.