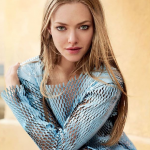 Amanda Michelle Seyfried, most commonly known as Amanda Seyfried, is an American actress, model, and singer-songwriter. She began her acting career at the age of 11 appearing on soap operas including "As the World Turns" and "All My Children." As of now, she has won two MTV Movie Awards and a Satellite Award.

What is Amanda Seyfried famous for?

Who are Amanda Seyfried's parents?

Amanda Seyfried was born in Allentown, Lehigh Country, Pennsylvania. Her birth name is Amanda Michelle Seyfried. Her mother Ann Seyfried is a therapist and her father Jack Seyfried a pharmacist. Her ancestry mostly belongs to German and also has some Scots-Irish and English.

Seyfried grew up along with her sibling sister Jennifer Seyfried, a musician in Philadelphia organ-driven in Love City, a rock band. Moving to her education, She graduated from William Allen High School, Allentown in 2003.

When did Amanda Seyfried pursue her acting career?

Did Amanda Seyfried win the awards?

When did Amanda Seyfried get married? 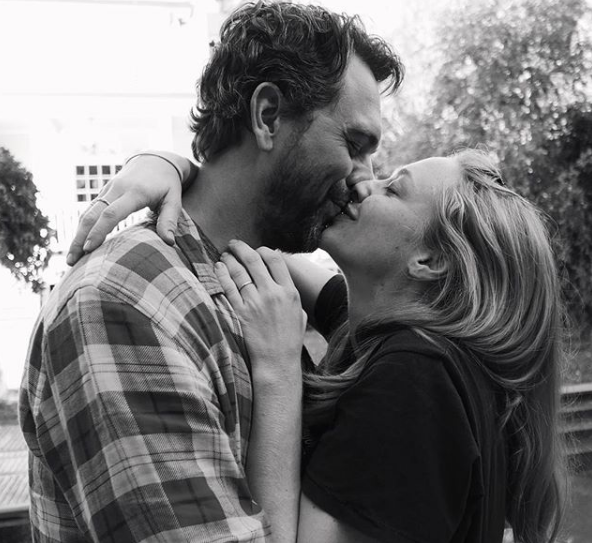 Turning the pages of her personal life, Amanda Seyfried has been involved in multiple relationships. She dated an American model Micah Alberti for about 4 years. They first met each other on the set of the TV series All My Children.

Seyfried then dated Emile Hirsch in 2006 but their relationship did not last long. Later she dated Canadian singer Jesse Marchant. After her breakup with Jesse, Amanda began dating the actor Dominic Cooper in 2008. However, the pair later separated.

Similarly, Amanda met Ryan Phillippe at a Halloween Party and started dating in May 2011 but separated shortly after a few months. In 2011, she dated Andrew Joblon, an American businessman.

Moreover, in 2012, Seyfried dated James Franco. They both together shot the biographical drama film, Lovelace.

Furthermore, Seyfried also dated Josh Hartnett for short. From May 2013 to July she dated Ben Barnes. Further, Amanda was also linked with Justin Long in October 2013.

As of now, Seyfried is in a marital relationship with her spouse Thomas Sadoski. The pair began dating in 2016 and got engaged on 12th September 2016. Finally, the duo tied the knot in March 2017. Their wedding was held in a private ceremony. From their relationship, the husband and wife are blessed with two children, a daughter Nina Sadoski Seyfried born in March 2017, and a son Thomas Seyfried-Sadoski born in September 2020. Since their wedding, the couple is living a blissful life with their kid with no rumors of divorce.

How much is Amanda Seyfried worth?

From her multiple professions, Amanda Seyfried earns a tremendous sum of money. As an actress, she has starred in a number of movies and tv shows. Likewise, Seyfried is also a singer and has released a number of songs and albums.

In addition, Seyfried earns good fortune from her modeling career. As a model, she has featured in several magazines and has done modeling for agencies and brands. Seyfried earns a decent sum from her endorsement deals.

Presently, Seyfried has an estimated net worth of $20 million. However, her salary was not disclosed yet. In the case of disclosure, we will let you know.

How tall is Amanda Seyfried?

Observing her body physics, she stands at a height of 5 feet 3 inches tall and weighs around 49 kg. Similarly, she has a pair of green eyes and blonde hair color. She used to wear the 32D bra size and 8 (US) size of the shoe. Further, her body measures 36-26-33 inches.

Trivias About Amanda Seyfried You Need To Know.