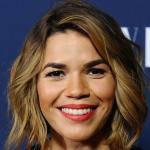 America Ferrera is an American actress, voice actress, producer, and director who is well known for her role as Betty Suarez on ABC's "Ugly Betty"(2006-2010). Ferrera came into prominence with her debut film, "Real Women Have Curves"(2002), and garnered modest early career success with her role in "Gotta Kick It Up!"(2002) and "The Sisterhood of the Traveling Pants"(2005).

Since then she has worked in several movies and television series. With her performances, Ferrera has earned numerous accolades including an Emmy Award, a Golden Globe Award, and a Screen Actors Guild Award. Ferrera also provided the voice of Astrid the Viking in the DreamWorks animated film, "How to Train Your Dragon". She currently co-produces and stars as Amy Sosa in the NBC comedy series, "Superstore"(2015–present). She was also named as one of the 100 most influential people in the world in 2007.

Besides, she is quite active on social media sites with over 1 million followers on Instagram: @americaferrera and over 238k followers on Twitter: @AmericaFerrera.

What is America Ferrera Famous for?

Where was America Ferrera Born?

America Ferrera was born on April 18, 1984, in Los Angeles, California, United States. Her birth name is America Georgine Ferrera. Her nationality is American. Ferrera belongs to mixed ethnicity while Aries is her zodiac sign.

America Ferrera was born as the youngest of six children of his parents: América Griselda Ayes(mother) and Carlos Gregorio Ferrera(father). His parents were originally from Tegucigalpa, Honduras. Her mother worked as the director of the housekeeping staff for one of the Hilton Hotels. Her parents however got divorced and her father returned to Honduras when America was just 7 years old.

Ferrera was raised in the Woodland Hills section of Los Angeles along with her five older siblings, where she attended Calabash Street Elementary School, then George Ellery Hale Middle School and El Camino Real High School. During her high school, she took acting lessons and did odd jobs to pay her fees.

She then joined the University of Southern California(USC) on a presidential scholarship, double majoring in theatre and international relations. However, she dropped out to focus on her acting career but completed her bachelor's degree in May 2013.

Throughout her youth, she acted in school plays and community theatre in Los Angeles. She was landed a small role in a school production of Hamlet when she was 7 and when she was 10 she got the role of the Artful Dodger in "Oliver!". Her first play was Romeo and Juliet, which she got while she was in third grade. 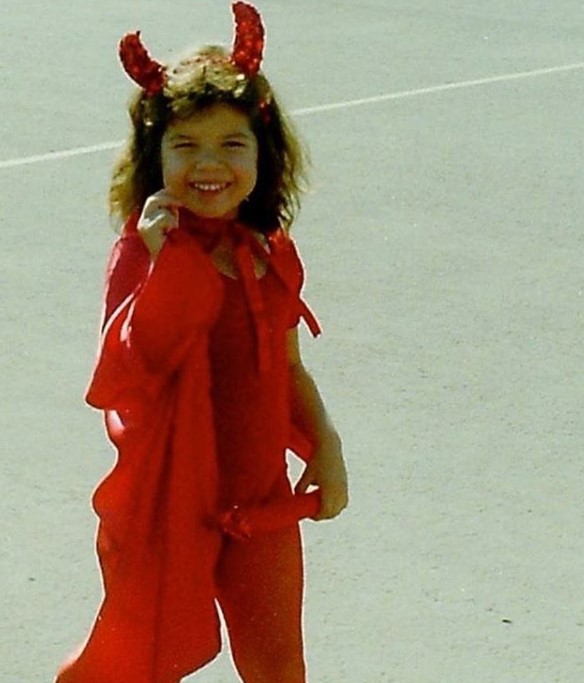 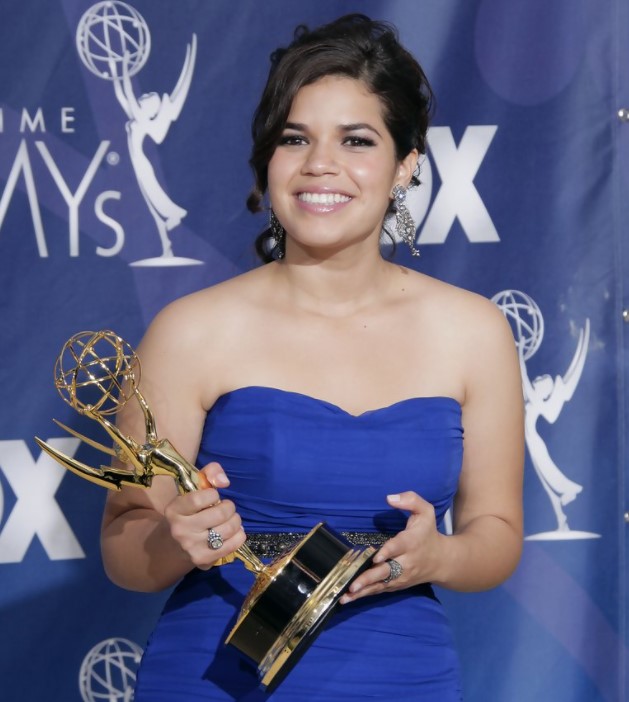 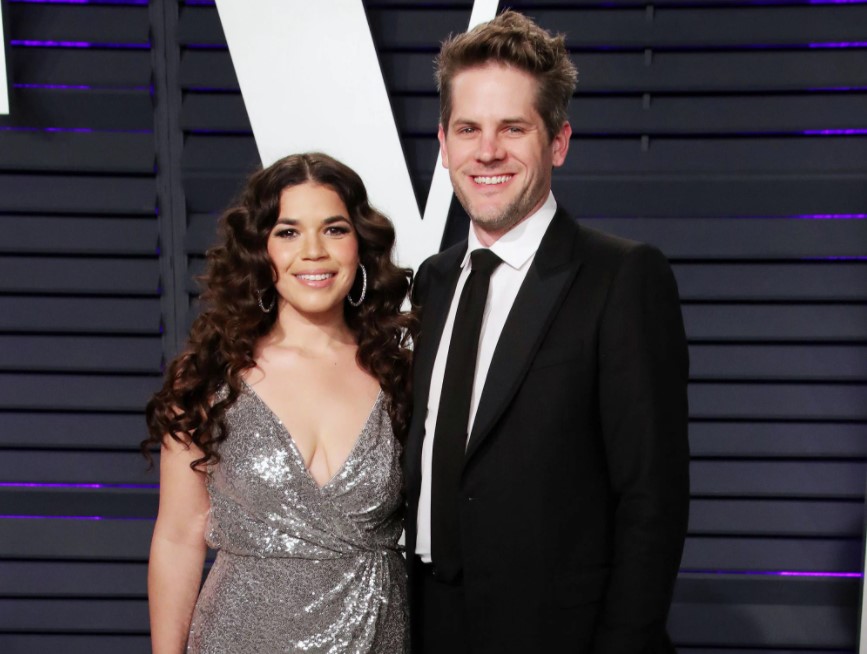 America Ferrera has been married for once throughout her life to date. Her first and only marriage is with Ryan Piers Williams. Williams is also a successful actor, director, and writer with whom she met when he cast her in a student film at USC. Soon after the couple began dating and got engaged in June 2010, eventually got married on June 27, 2011.

Ferrera and Williams announced expecting their first child on January 1, 2018. They welcomed their first son named Sebastian Piers Williams in May 2018. Two years later. on May 4, 2020, she gave birth to their second child, a daughter named Lucia. On July 1, 2020, Ferrera announced that she and Williams had been together for a total of 15 years.

America Ferrera has quite good earnings from her professional career as an actress. Having her career started in 2002, Ferrera has managed to come a long way up becoming one of the popular actresses in her decade long career. Her source of income is surely her movies and series. Including her incomes, Ferrera has a healthy net worth estimated to be around $16 million with her salary as $2.5 million.

America Ferrera is a gorgeous lady with a well maintained hour-glass body physique in her 30s. She stands tall with a height of 5ft.(1.55 m) while her body weighs around 59kg(130 lbs). Her body measurement is around 37-26-37 inches with a bra size of 37B, and 12 US as her dress size. She has a brown complexion with brown hair and brown eyes.