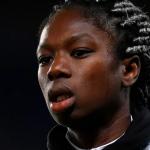 Aminata Diallo is a French football player. Diallo plays as a midfielder for Division 1 Feminine club Paris Saint-Germain. She played for Claix, Arras, and Guingamp before joining PSG in 2016. She represented France youth teams at various age levels before making her senior international debut in 2017.

What is Aminata Diallo Famous For?

Where is Aminata Diallo From?

Aminata Diallo was born on 3 April 1995. Her birth place is in Grenoble in France. She holds French nationality. She belongs to the African ethnicity and her religion is Christianity. Information about her parents, siblings, and early life is not available. It will be updated here. 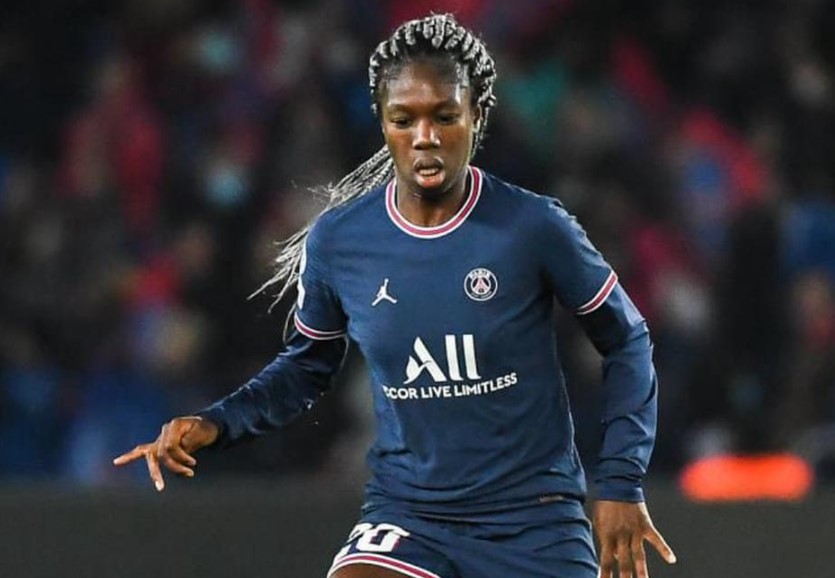 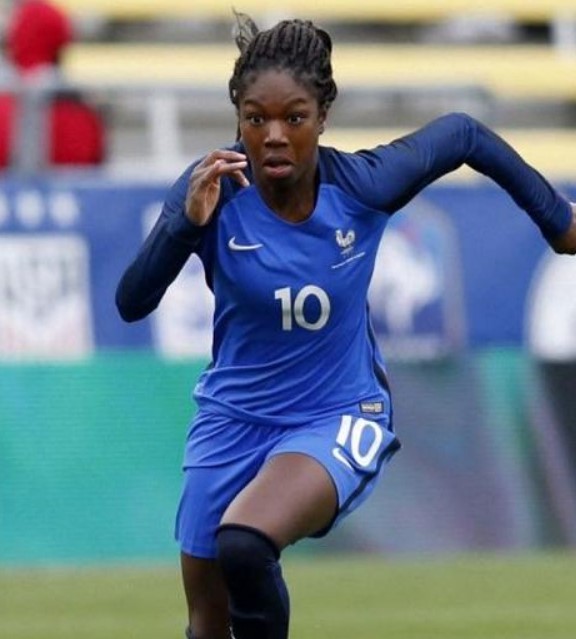 Who is Aminata Diallo Boyfriend?

Aminata Diallo was arrested on suspicion of being involved in PSG teammate Kheira Hamraoui's assault incident. Hamraoui was assaulted in the street by two masked men in November 2021. They dragged her from her car and assaulted her targetting her legs with an intent to stop her from playing football. Diallo, Hamraoui's PSG teammate was later arrested on suspicion of arranging the attack. 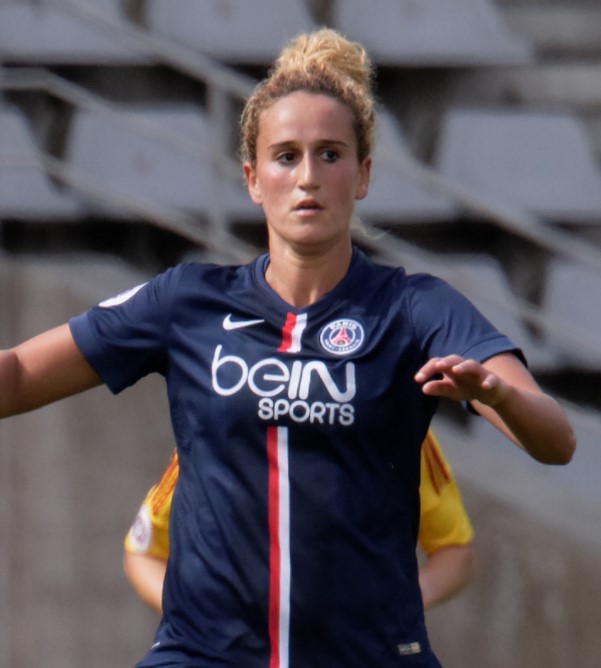 Who is Aminata Diallo Boyfriend?

How Tall is Aminata Diallo?

Aminata Diallo stands at the height of 1.63 m i.e. 5 feet and 4 inches tall. She has a body weight of around 58 kg. She has an athletic body build. Her eye color is dark brown and her hair color is black.

What is Aminata Diallo Salary and Net Worth?

Aminata Diallo earns from her professional career as a football career. She started her senior football career from Claix and has played for Arras, Guingamp before joining PSG in 2016. She has also played for Utah Royals and Atletico Madrid on loans. Her income comes from contracts, salaries, bonuses, and endorsements. Her salary and net worth details are not available at present.

Trivias About Aminata Diallo You Need To Know.