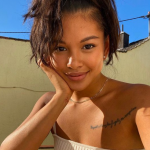 Ammika Harris is an American Instagram Model and a social media sensation who rose to fame after her relationship with Chris Brown, who is a singer, songwriter, dancer, and actor. She is also a big fan of Chris Brown’s ex, Karrueche Tran. She is notable for her more than 1.1 million followers on her Instagram site under the account head @ammikaaa. 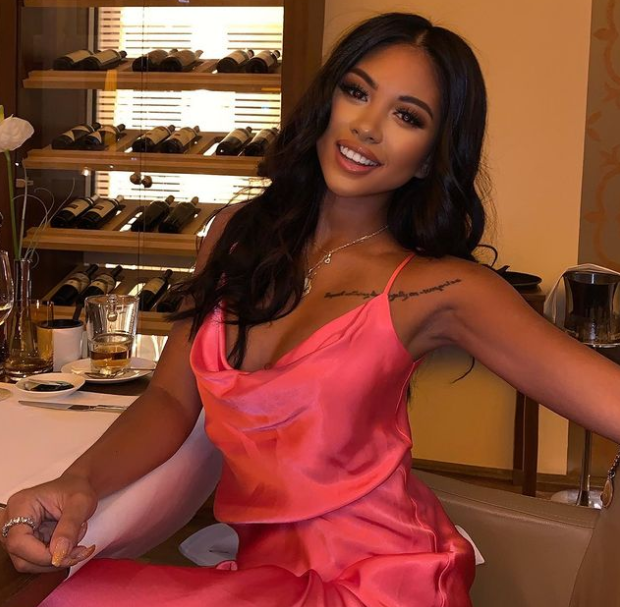 What is the Ethnicity of Ammika Harris?

Ammika Harris's born date is 16 May 1993 and her birthplace is in Atlanta, Georgia, the USA. She is American by nationality being born nation is the USA. Her ethnic background is Mixed as she describes herself as Blasian with Cherokee blood. She is of Asian, African American, and Native American descent. Her race is Black. Her Zodiac sign lies under Taurus. Her present age is 27 as of 2020. Her father is of Black background and her mother is of Thai background. She has not mentioned the name of her parents as well as siblings details to the media

Concerning her education, she is a graduate of the University of California, Los Angeles (UCLA).

Who is Ammika Harris Dating?

Ammika Harris is not married yet and she is still to get married. As of now, her relationship status is unknown. Recently, there are no rumors about her dating anyone. At present, she is enjoying her present life a lot and she is assumed to be single now. Her sexual orientation is straight.

Back then, Ammika dated rapper and singer, Chris Brown. The duo also welcomed a son (Aeko Catori Brown) together on 20th November 2019. Despite rumors indicating that she is in a relationship with the singer, their actual relationship status has never been confirmed. Reports of their dating began around 2015 after Chris broke up with Karrueche. Ammika never confirmed if they were dating at all, though photos taken together would occasionally surface, further fanning the rumors. Chris and Ammika were spotted in early 2019 in Paris. As a CNN report suggests, Chris was arrested on allegations of rape and narcotics. A woman claims she met with the singer at a nightclub on different dates, where she claims overnight she went to spend time with him in his room. The Ammika connection happened during the trip to Paris. Ammika also shared photos of them on their PDA on Instagram. After the news of her pregnancy came around in May 2019, it caused the breakup of Chris from the lady he was seeing at the moment. 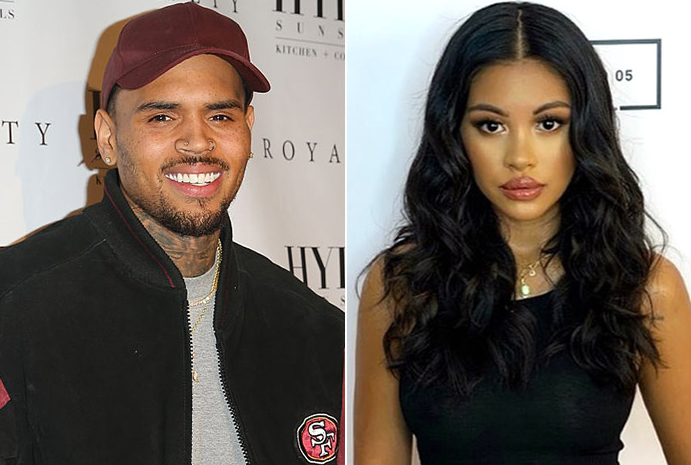 Chris has even shared a picture of his son Aiko's mother and wrote, "HAPPY BIRTHDAY TO MY BOO. THE ONLY OTHER PERSON THAT LOOKS AT YOU THE WAY I DO IS AEKO". Chris went on to write, "WHEN WE FIRST ME I GOT ON YA NERVES… you told me I talk too much… SO THEN I SHUT THE F*** UP AND STARTED LISTENING!" 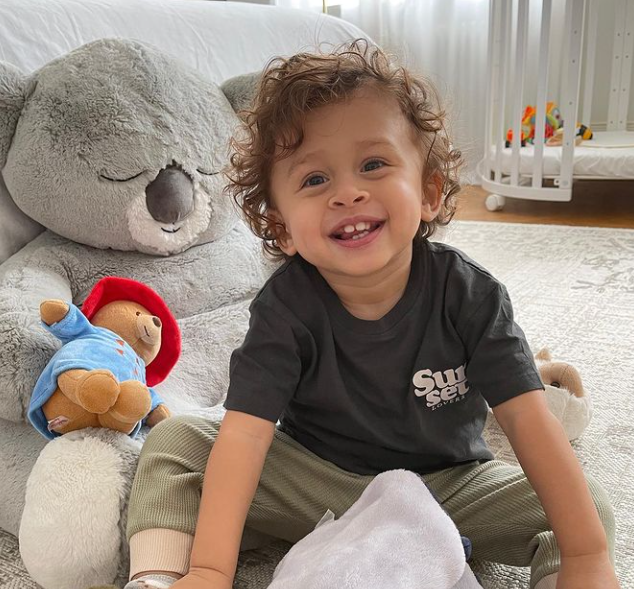 Everything You Need To Know About Chris Brown

Currently, Ammika and her son, Aeko are living in Germany whereas Chris Brown is residing in Los Angeles.

How much is Ammika Harris Net Worth?

Ammika Harris is an Instagram model who is making a cool amount of money from her work. She has a net worth of $100K-$150K as of 2021. Whereas she has not stated anything about her career earnings to the media but there is no doubt in the mind of his followers that she is making a considerable amount of money from her work. Her major source of wealth comes from being a modeling career.

How tall is Ammika Harris?

Ammika Harris is a very beautiful lady with a slim body build. her body type is pear. She stands tall at a perfect height of 5 ft 5 in or 1.65 m. Her well-maintained body weight is 55 Kg or 121 lbs. Her body size is 32-25-34 in. She has a pair of brown eyes and her hair color is also the same.

Trivias About Ammika Harris You Need To Know.