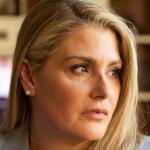 Amy Dorris is an American former model and actress. She started her career as a model and has appeared in several films. Dorris made headlines in September 2020 after she came forward to accuse current-US President Donald Trump of sexual assault. She claimed she was sexually assaulted by Trump in September 1997 when she was 24 years old.

What is Amy Dorris Famous For? 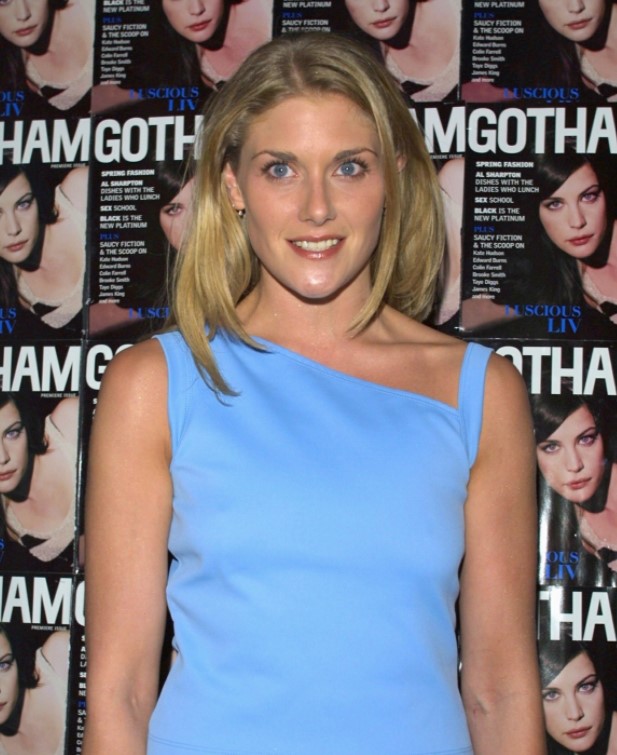 Where is Amy Dorris From?

Amy Dorris was born on 1 October 1972. Her birth place is in madison Heights, Michigan in the United States. She holds an American nationality. We are searching for detailed information about her parents, siblings, early life, and education. 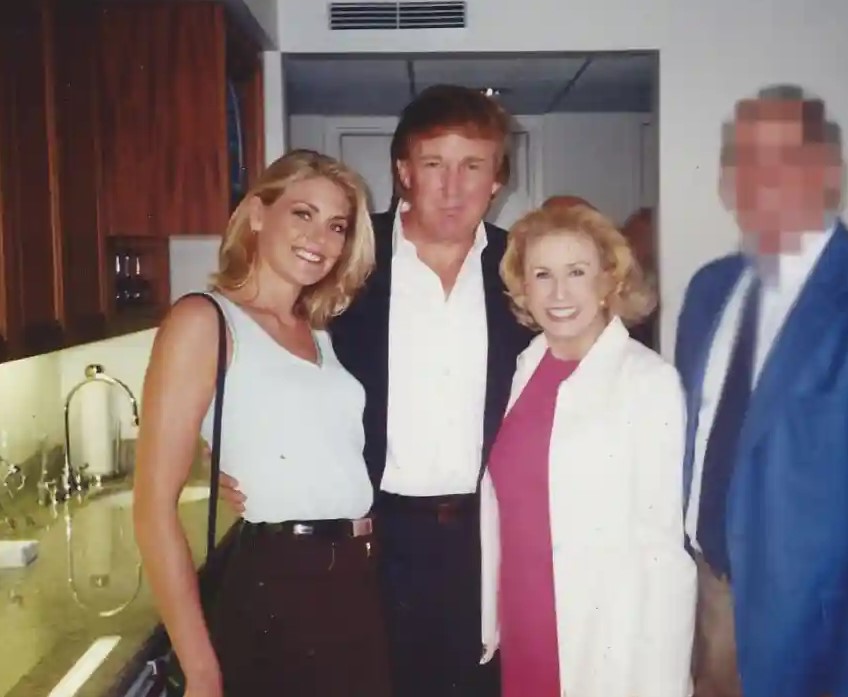 Former model Amy Dorris came forward in September 2020 to accuse Donald Trump of a sexual assault incident that occurred back in September 1997. In an interview with The Guardian, Dorris alleged that Trump sexually assaulted her at the US Open tennis tournament in 1997. She was 24 at the time and was with her then-boyfriend, Jason Binn. According to her, her then-boyfriend Jason Binn took her at Trump Tower to meet Trump and they went to see the US Open. She stated that Trump accosted her outside the bathroom in his VIP box. She said, "He just shoved his tongue down my throat and I was pushing him off. And then that's when his grip became tighter and his hands were very gropey and all over my butt, my breasts, my back, everything."

She added, "I was in his grip, and I couldn't get out of it. I don't know what you call that when you're sticking your tongue just down someone's throat. But I pushed it out with my teeth. I was pushing it. And I think I might have hurt his tongue."

Dorris also provided evidence to support her claims. She provided evidence of tickets to the US Open and several photos of her with Trump. Dorris's mother, her therapist and several of her friends whom she had told about the incident at the time has corroborated with her story. Trump was married to Marla Maples at the time. However, Trump denied the accusations made by Dorris.

Dorris stated that she was frustrated that Trump has been getting away with this on several occasions. Dorris is not the first accuser. She stated, "I'm sick of him getting away with this, I'm tired of being quiet. It's kind of cathartic. I just want to get this out. And I want people to know that this is the man, this is our president. This is the kind of thing he does and it’s unacceptable."

She also stated that she wants be a role model to her daughters who are now in their teens. 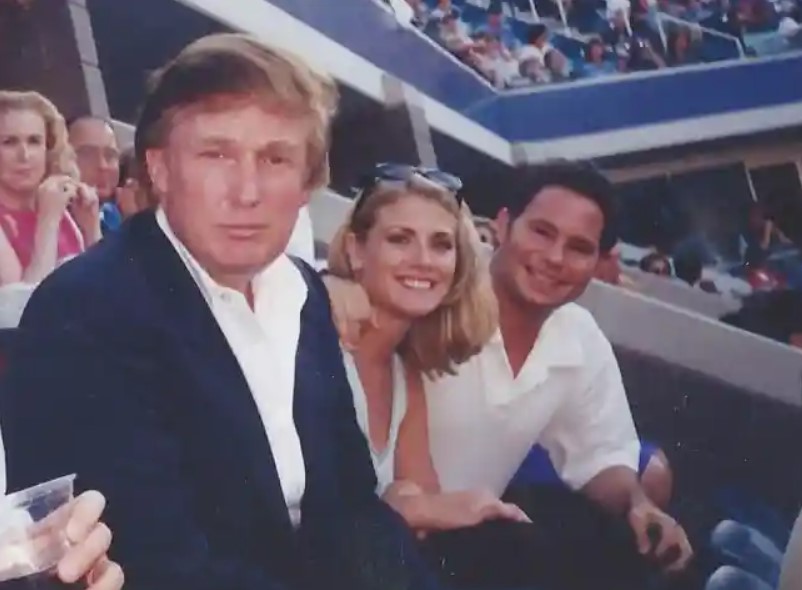 Amy Dorris is a married woman. She has twin daughters. Information about her husband is not available at present. Detailed information about her will be provided soon. She previously dated Jason Binn. She was with Binn when she was allegedly sexually assaulted by Donald Trump.

She lives in Florida.

Amy Doris stands at a height of 1.75 m i.e. 5 feet and 9 inches tall. She has a slim body build. Her eye color is brown and her hair color is blonde. Her sexual orientation is straight.