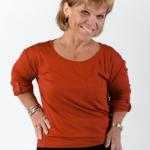 Amy Knight, better known by the name Amy Roloff is an American television personality. She is best known for her appearances in TLC reality series, Little People, Big World. She has dwarfism along with her husband, Matt and one of her son, Zach. The show has aired for 13 seasons. and TLC renewed the show for a 14th season. The 14th season of the show premiered in April 2019. She is also an active philanthropist. She has over 837k followers on her Instagram.

What is Amy Roloff Famous For?

- Starring along with her family in TLC reality series, Little People Big World. 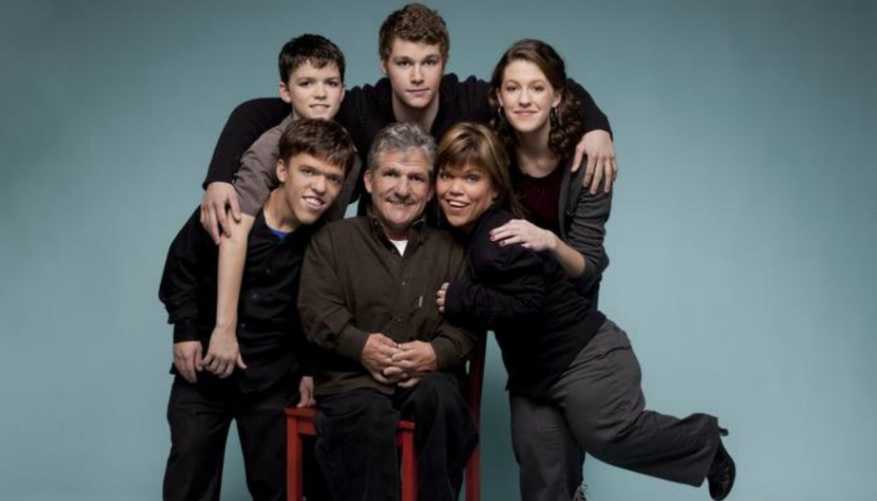 Where was Amy Roloff Born?

Amy Roloff was born on 17 September 1964. Her birth name is Amy Knight. She was born to a father, Gordon Knight, and a mother, Patricia Knight. Her birth place is in Michigan in the United States. She holds American nationality. Her zodiac sign is Virgo.

She is a graduate of Central Michigan University.

The first season of Little People, Big World premiered in March 2006. The series chronicles the lives of the Roloff family farm near Portland, Oregon.

The series mostly focuses on the parents and one of their son, Zach. All three have dwarfism.

The series has run for 13 seasons.

The 14th season of the series premiered in April 2019.

Several specials such as "Conquering Mount St. Helens", "Breaking Down the Walls", and "Welcome to the Jungle" were aired in 2010.

Amy Roloff is also one of the known philanthropists. She has established the Amy Roloff Charity Foundation. The foundation focuses on benefitting the needs of kids, at-risk youths, and disability groups.

She has also contributed to the Dwarf Athletic Association of America.

She also helped fund an organization for foster care parents and the kids they have adopted and supported low-income senior housing and a homeless shelter focusing on keeping family units together. 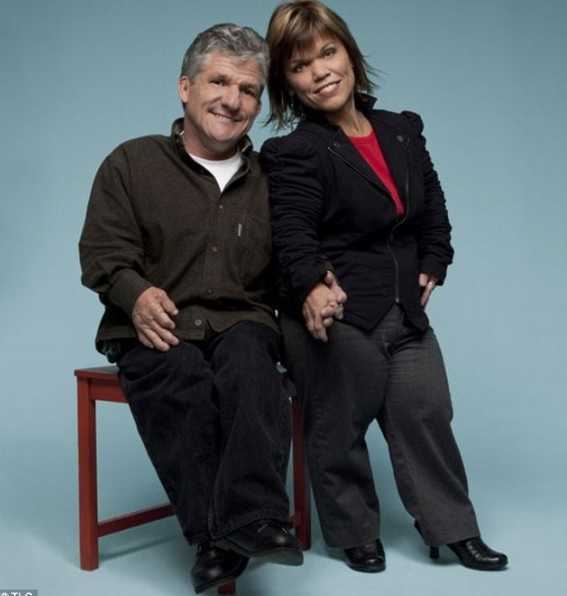 Who is Amy Roloff Married to?

Amy Roloff was previously married to Matthew "Matt" Roloff. The couple first met at Little People of America convention in 1987. They quickly got engaged and later tied a knot to each other on 12 September 1987. The couple shares 4 children together, fraternal twins Jeremy and Zachary, Molly, and Jacob. Her son Zach also has achondroplasia, while the other three children have average height. The couple announced in June 2015 that they would be divorcing. Their divorce was finalized in May 2016.

How Tall is Amy Roloff?

Amy Roloff has dwarfism. Her type of dwarfism is achondroplasia. She has a height of 1.32 m i.e. 4 feet and 2 inches tall. She has an average body build.

What is Amy Roloff Net Worth?

Amy Roloff is one of the popular television personalities. She earns from her television career starring in the television reality series, Little People Big World. Her family also runs a farming business popular by the name Roloff Farm. As of 2019, her net worth is estimated at $4.5 million.