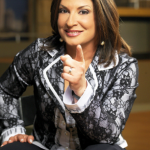 Ana Maria Polo is a Cuban-American Hispanic television arbitrator on a show called "Caso Cerrado" and "Ana Polo Rules". Further, she is also a Personality, Lawyer, and Singer. In 2010, "Caso Cerrado", which Polo created, was nominated for a Daytime Emmy Award for Outstanding Legal/Courtroom Program. The nomination marked the first time a program from a Spanish-language network had been nominated for an Emmy Award. She was also a writer of family matter articles for the electronic magazine Obsidiana.com. Since 2nd April 2001, Ana Maria Polo appears in Sala de Parejas, a show where participants find an opportunity to discuss all kinds of marital problems. She published her first book, "Querida Dra. Polo Las Cartas Secretas de Caso Cerrado" ("Dear Dr. Polo: The Secret Letters of Case Closed") in 2010, based on the letters sent to her by viewers. The book saw great commercial success.

What is Ana Maria Polo Famous For? 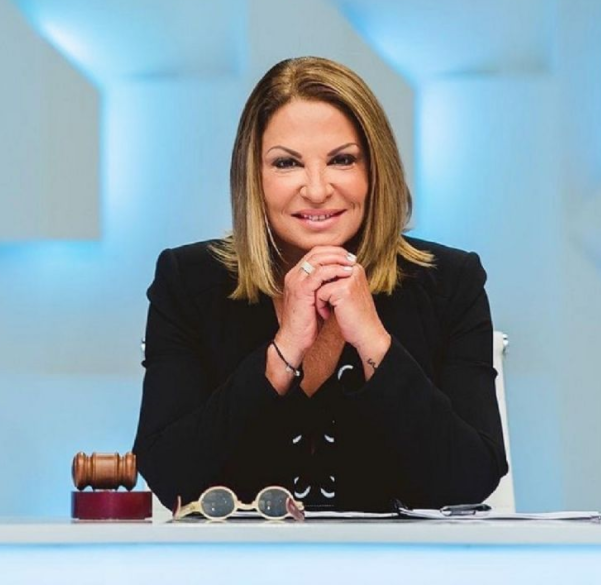 What Nationality is Ana Maria Polo?

Ana Maria Polo was born on 11th April 1959 in Havana, Cuba. Her birth name is Ana María Cristina Polo Gonzalez. She is Cuban-American by nationality. She moved to Puerto Rico when she was 2 years old accompanied by her family. Her family then moved to Miami where she participated in different musicals including Godspell, Jubilee, and Show Boat in addition to singing with the chorus of Jubilee, which was invited by Pope Paul VI to sing at St. Peter's Basilica as part of the celebration of the 1975 Holy Year. She belongs to the White ethnicity. Arie is her Zodiac sign.

Ana Mario graduated from the University of Miami School of Law in 1987. She and is a member of the Florida Bar. Also, she has worked on Caso Cerrado and she was a member of the law firm of Emmanuel Perez & Associates, P.A. in Coral Gables, Florida.

Who is Ana Maria Polo married to?

Ana Maria was a married woman. She was married to her then-husband when she was 19 years. She is said to have called it quits with her husband after they lost their baby and since then, she has not remarried. The couple divorced when their child died. She has advocated for LGBT rights throughout her career. Her sexuality is straight. Maria is a proud mother of one son named Peter Polo. She adopted Peter Polo after her marriage ended with her ex-husband. Polo later made headlines after a report appeared in a Mexican tabloid magazine, claiming that she is in a relationship with her personal assistant and executive producer of "Caso Cerrado", Marlene Kay. Several photos of Polo and Kay appeared in the media and news was spread that the couple has been in a relationship for more than 25 years.

What is Ana Maria Polo Net Worth and Salary?

Ana Polo's net worth is $3 Million in 2022 from her professional career. Polo is estimated to have annual earnings of $300,000. Most of her income was from selling her books and hosting the Telemundo show "Caso Cerrado". She also served as the host of "Persiguiendo Injusticias" (Pursuing Injustices). 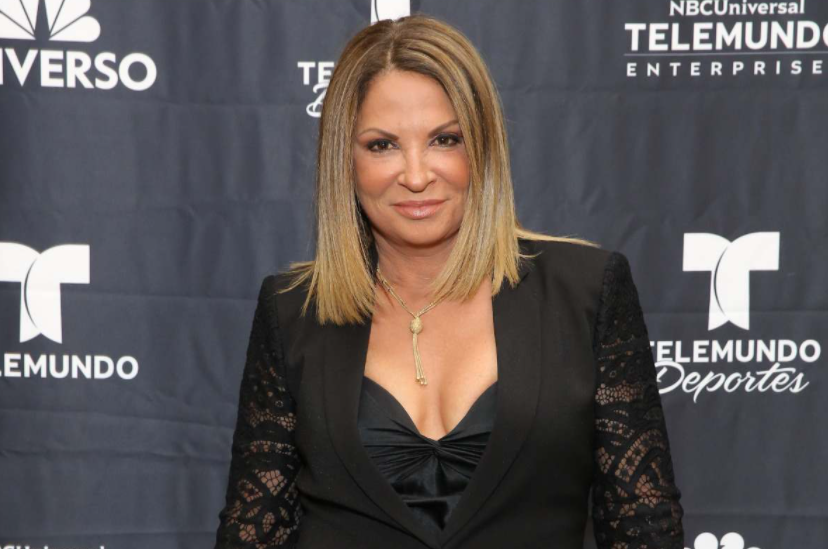 What is the Height of Ana Maria Polo?

Trivias About Ana Maria Polo You Need To Know.